Wuhan Nurse and Husband Are 'Crushed to Death' After Watching a Show Celebrating COVID-19 Frontliners; Sparks Anger Among Weibo Users

A great irony when a Wuhan nurse and her husband ended in a tragic death after watching a show that commended coronavirus health workers at the Han Show Theatre on September 6.

According to reports, the victims were trapped between rotating chairs at a local theatre after trying to rescue their son who slipped under his seat. Fortunately, the boy survived the fall, but he has become an orphan because his parents were crushed to death by the moving seats. 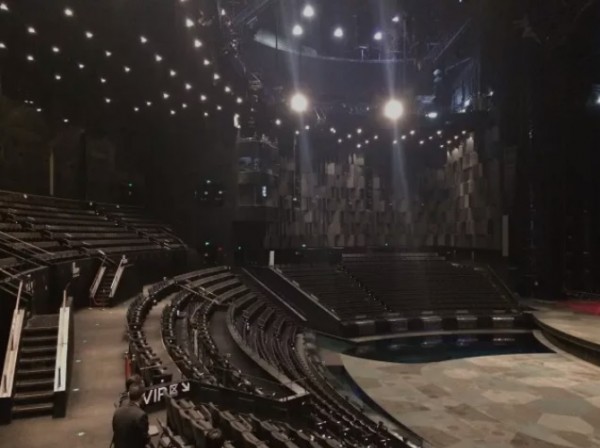 However, the couple's deaths were not confirmed by Wuhan officials until September 17, although the incident occurred 12 days ago. Details of the incident were not specified, although authorities claimed they "properly handled the aftermath of the incident" after carrying out an emergency rescue.

A Weibo user who claimed to be the victims' family friend shared the incident in a post on the Twitter-like platform, which triggered an outrage from other social media users. "Today is the national honouring assembly, but this incident has yet to be seen on the news," stated in the post, which was published on September 8 while President Xi honored the "heroes" of China's war against COVID-19 in a special event. 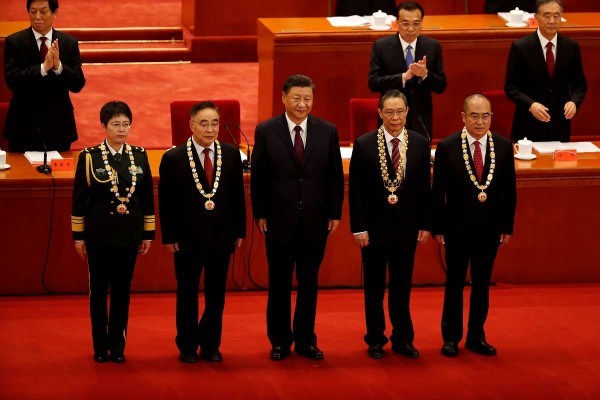 The post said that the nurse worked on the frontline against the coronavirus outbreak at Wuhan Tongji Hospital in Wuhan, China. With her husband and four-year-old son, she went to the Han Show Theatre in Wuhan to watch a performance that gave honor to coronavirus health workers.

The theatre is run by the Wuhan Wanda Dragone Performing Arts Company. It can accommodate up to 2,000 guests and showcases some advanced features to give the audience a great watching experience. There is a huge 225 square meters-LED screen that can be combined or separated into three through mechanical equipment backstage. Its website also claims to be the world's first theatre to feature a water show with moving seats. 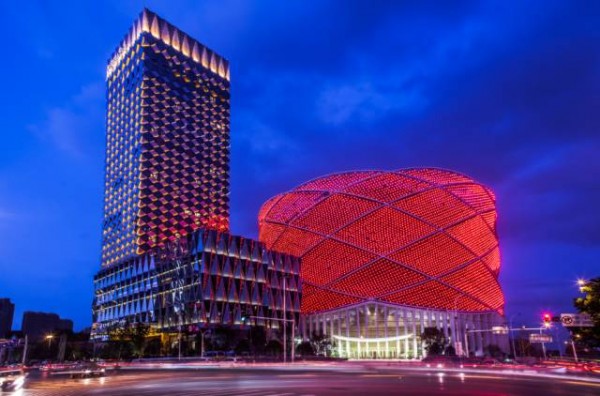 A staff member told The Beijing News, the seats move like a fan that opens and closes giving the audience the best view of the show and onstage effects.

The Weibo user posted that the boy fell under the rotating seat as he stood up before the end of the show. His parents tried to catch him before they were both caught between the moving chairs that crushed them their bodies. The couple were pronounced dead on arrival after they were rushed to a nearby hospital while the boy suffered some injuries.

Weibo users angered by official's delayed statement about the incident

Despite a delay in reporting about the incident, Wuhan officials said they were still investigating the cause of the couple's tragic death while the theatre owner, the Wanda Group, said it already fired two of the managers after the accident. the company also had a compensation agreement with the family.

The Wanda Group posted on its website that Wuhan Wanda Dragone general manager Deng Wei and operations manager Deng Wulin were sacked after the tragedy.

Meanwhile, netizens called for a thorough investigation by the authorities while some are angered by the government's late announcement.

One web user seeks to know how the seats were produced, the risks they entail, and whether they passed through safety inspection. "These are the key points so to avoiding similar accidents in the future," the commenter said. 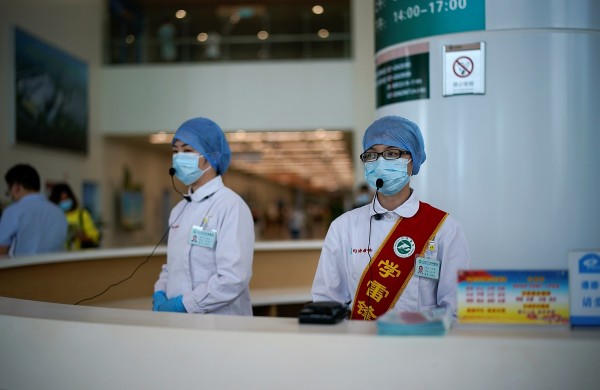 Another user found the irony of the event and the tragedy. "It's ironic that our soldiers came back victoriously from the front lines and died at the seat of the celebrations," the Weibo user said. Meanwhile, another commenter questioned why it took 12 days before for the investigation was made public while others urge the government to  release more information about the incident.

The couple's relatives who were still dealing with the aftermath declined to speak about the incident, according The Beijing News said. 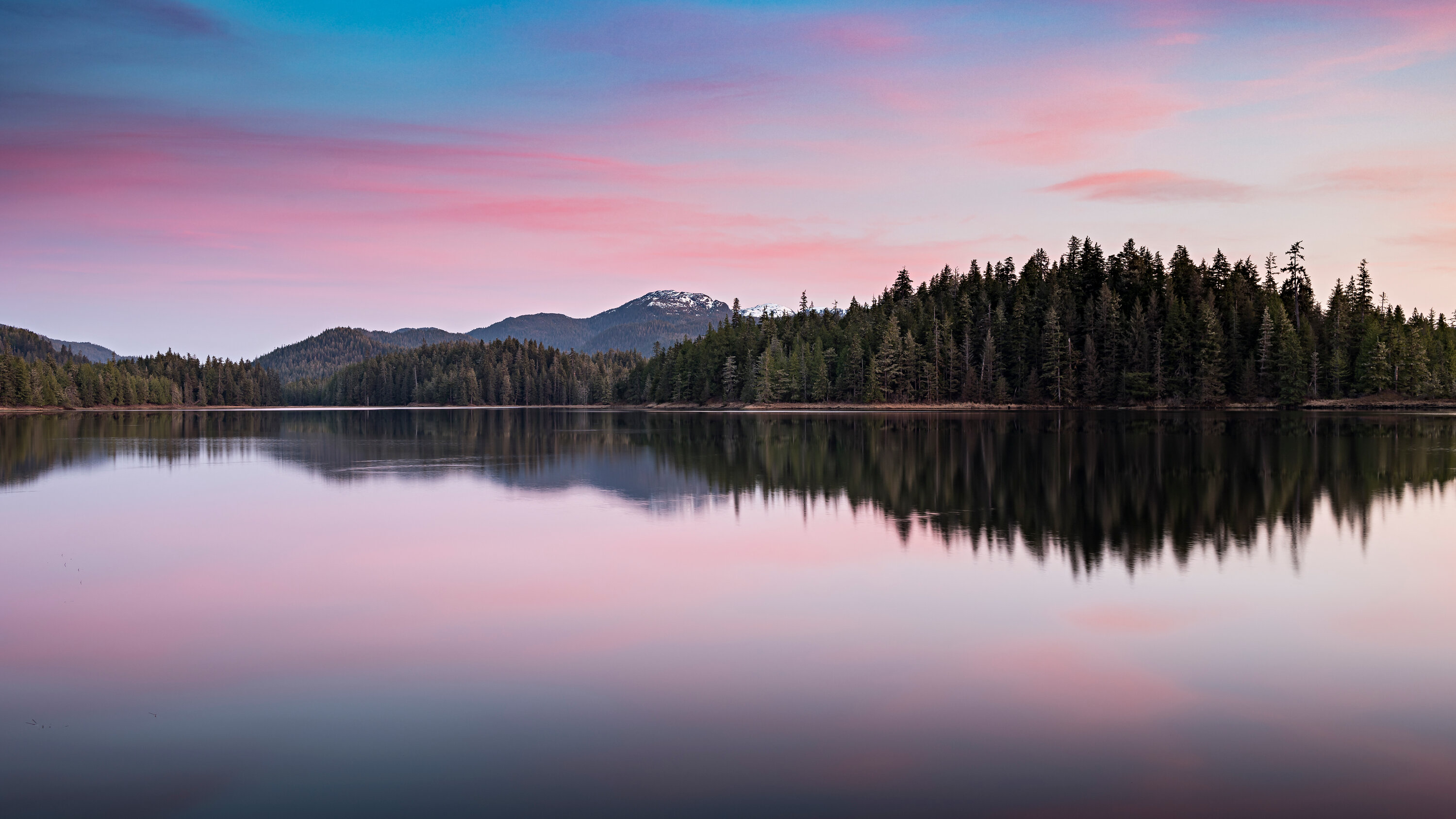