Dr. Anthony Fauci was on CNN Monday morning, lamenting the number of daily positive tests for COVID-19. Of course, these are always called “cases,” which makes people with a medical background want to tear their hair out for several reasons. However, it is crucial to the preferred narrative that you think there are 40,000 new sick people every day. People who could need the type of sophisticated care being given to President Trump at Walter Reed Medical Center.

This idea is ridiculous, misleading, and alarmist for many reasons. First, citing “cases” of illness suggests individuals have symptoms of it. In a significant number of people who are testing positive for COVID-19, this is simply not the case. People who are not and won’t get ill receive a positive test result because of the way the most common type of test used to detect the virus works.

The PCR test does not detect a live virus. For a virus to infect an individual or be transmitted to another person, it must be capable of replication. The PCR does not measure the ability of the material detected to make additional copies of itself. It is appropriate to use the word material because the PCR test looks for pieces of the virus’s RNA. It does not require a complete RNA strand to return a positive result.

The CDC knows this, and so does the FDA. This knowledge is why the CDC no longer suggests retesting recovered patients. The agency acknowledges that a patient will shed virus particles incapable of being transmitted and causing infection for up to 90 days. When you add the research about T-cell immunity to this mix, it is possible to understand why there are so many asymptomatic “cases.”

T cells are immune cells that hang out in the lymph system, and some have a form of “memory.” They recognize parts of viral and bacterial invaders and are activated to eliminate them from the body by a complex immune response. Research demonstrates enough similarity between COVID-19 and other coronaviruses to suggest this reaction takes place in somewhere between 40% and 60% of the population.

As Dr. Beda M. Stadler, a Swiss biologist, emeritus professor, and former director of the Institute of Immunology at the University of Bern, noted that the same virus particles found in a recovered patient will be found in someone with an effective immune response to COVID-19 (emphasis mine):

So if we do a PCR corona test on an immune person, it is not a virus that is detected, but a small shattered part of the viral genome. The test comes back positive for as long as there are tiny shattered parts of the virus left. Correct: Even if the infectious viruses are long dead, a corona test can come back positive, because the PCR method multiplies even a tiny fraction of the viral genetic material enough [to be detected].

Reporting at The New York Times echoed this observation. According to a study done on positive samples in New York, Massachusetts, and Nevada, 90% of tests had very little viral debris in the sample, indicating that infection and transmission are unlikely:

In three sets of testing data that include cycle thresholds, compiled by officials in Massachusetts, New York and Nevada, up to 90 percent of people testing positive carried barely any virus, a review by The Times found.

On Thursday, the United States recorded 45,604 new coronavirus cases, according to a database maintained by The Times. If the rates of contagiousness in Massachusetts and New York were to apply nationwide, then perhaps only 4,500 of those people may actually need to isolate and submit to contact tracing.

In the article, Dr. Michael Mina, an epidemiologist at the Harvard T.H. Chan School of Public Health, explained the problem:

“We’ve been using one type of data for everything, and that is just plus or minus — that’s all,” Dr. Mina said. “We’re using that for clinical diagnostics, for public health, for policy decision-making.”

The New York Times Does Accidental Journalism on COVID-19 Testing

The PCR test looks for the virus by amplifying the RNA it detects. Every amplification is called a cycle. The more cycles the test uses, the higher likelihood of finding pieces of the virus’s RNA. In the United States, most labs go through 40 cycles, according to the Times. Experts interviewed said this number of cycles is unnecessarily high:

Tests with thresholds so high may detect not just live virus but also genetic fragments, leftovers from infection that pose no particular risk — akin to finding a hair in a room long after a person has left, Dr. Mina said.

Any test with a cycle threshold above 35 is too sensitive, agreed Juliet Morrison, a virologist at the University of California, Riverside. “I’m shocked that people would think that 40 could represent a positive,” she said.

A more reasonable cutoff would be 30 to 35, she added. Dr. Mina said he would set the figure at 30, or even less. Those changes would mean the amount of genetic material in a patient’s sample would have to be 100-fold to 1,000-fold that of the current standard for the test to return a positive result — at least, one worth acting on.

So, an oversensitive test is detecting the “cases” Dr. Fauci is having the vapors over. Taiwan, which has been praised for its response to the virus, uses a cycle threshold of under 32 to diagnose patients likely to become ill and infectious. Without a doubt, this allows them to do more effective contact tracing and mitigation. They are targeting the contacts of those highly likely to be contagious. An Oxford study found cycle thresholds higher than 30 were detecting non-infectious cases.

A large-scale study in India may provide even more insight. While it is not apparent what test was used, the PCR is the most common. The study traced the contacts of 84,965 individuals, testing 575,071 contacts. It found that 8% of the infected population accounted for 60% of new cases. Data on the cycle threshold in those who transmitted the virus would help set rational limits to detect infectious cases.

The Los Angeles Times refers to the 8% who infected many others as “super-spreaders” because that is a scary term. It is likely more rational to assume those individuals had a viral load that was higher and capable of producing a viral dose large enough to infect other people. Viral dose at exposure is hypothesized to determine the risk for illness and severity with COVID-19.

Answers COVID-19 We Should All Be Demanding NOW

The FDA, which approves COVID-19 tests, and the CDC, which provides clinical guidance, need to address test sensitivity immediately. The FDA needs to set appropriate cycle thresholds for U.S. testing labs, and the labs should note the number of cycles taken to detect the virus on all test results. The CDC needs to provide clinical guidance for providers that sets a reasonable cycle threshold for a positive test that required contact tracing.

If Taiwan has successfully used 32 as the threshold likely to transmit, and domestic health experts agree that 30-35 is more than adequate, why are our labs doing 40 routinely? It certainly inflates the number of positive tests exponentially, giving tin-pot dictators in statehouses across the nation the basis to lock you down.

You could make a significant bet that, following the inauguration of a President Biden, the agencies will address this issue. Magically, with no real intervention, the number of “cases” will fall simply because our agencies will issue rational guidance. The information they need to do this is available today. A reduction to just 35, well within the research findings, would make contact tracing and mitigation far more effective.

The fact this has not been addressed, despite widespread reporting of the issue, inexcusable. And the longer it goes on with Dr. Fauci wringing his hands over the number of “cases” on television, the more political it appears.

Editor’s Note: Want to support PJ Media so we can continue telling the truth about the China virus? Join PJ Media VIP TODAY and use the promo code WUHAN to get 25% off your VIP membership. 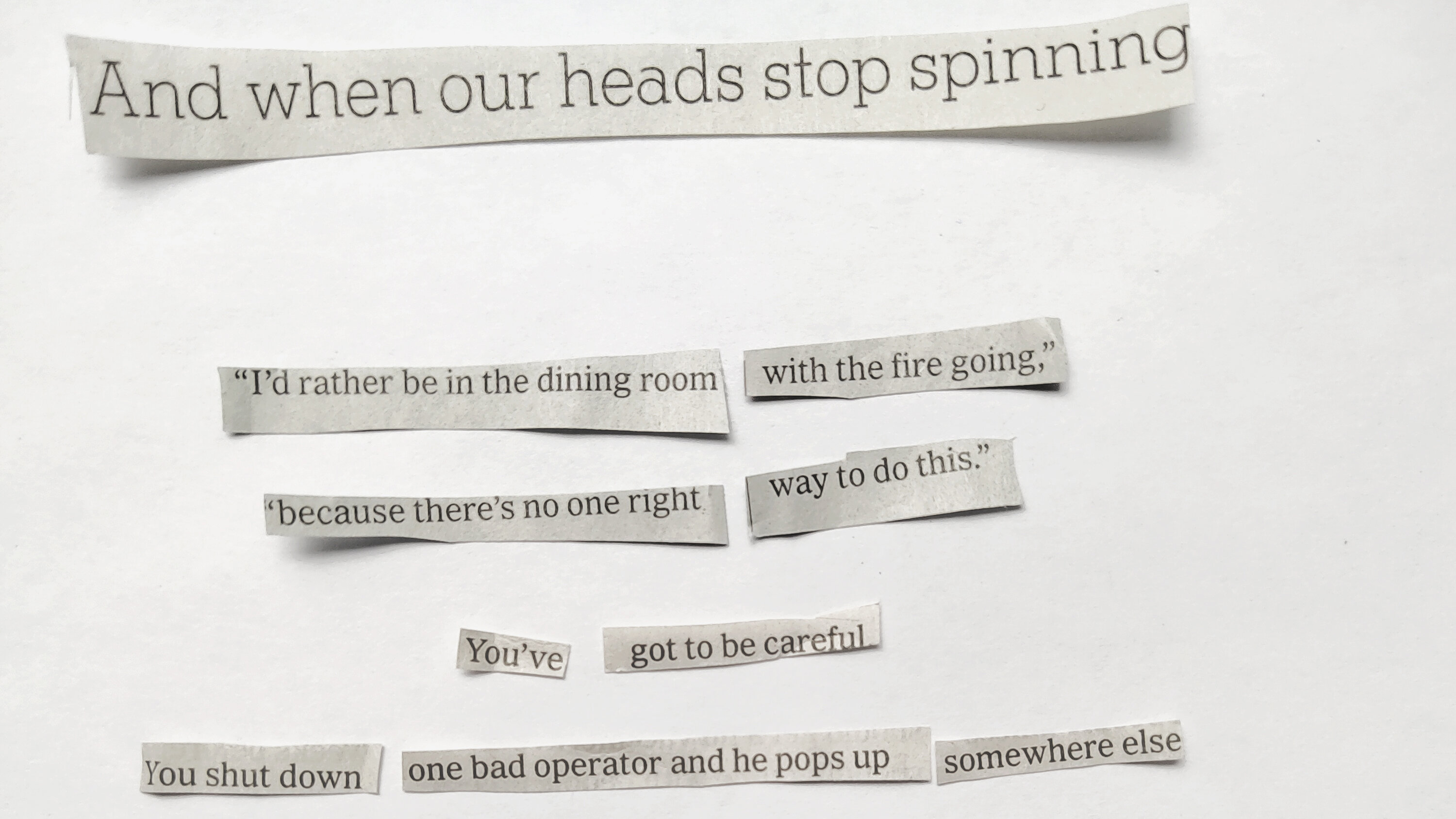 Make a Poem From Newspaper 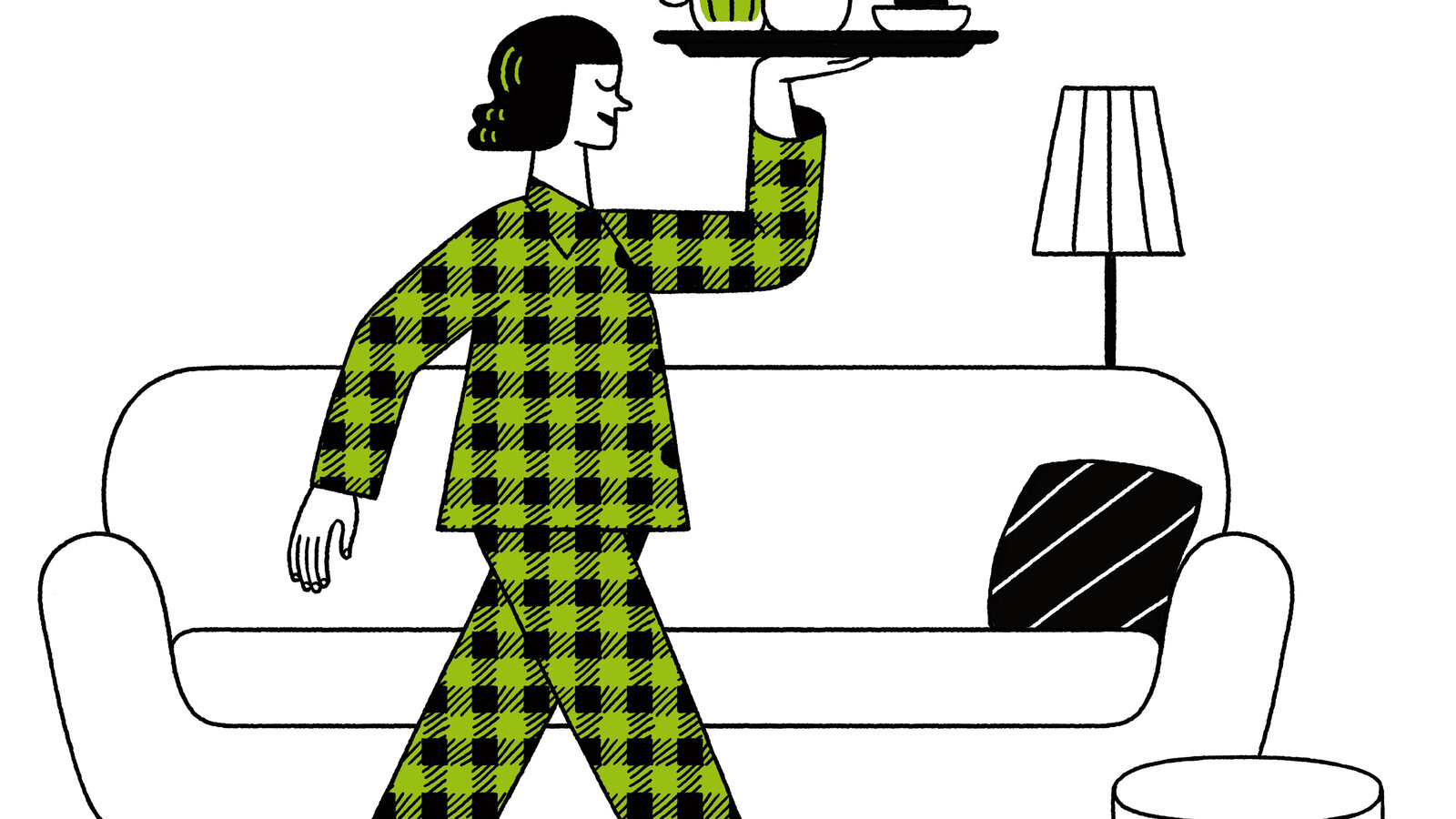 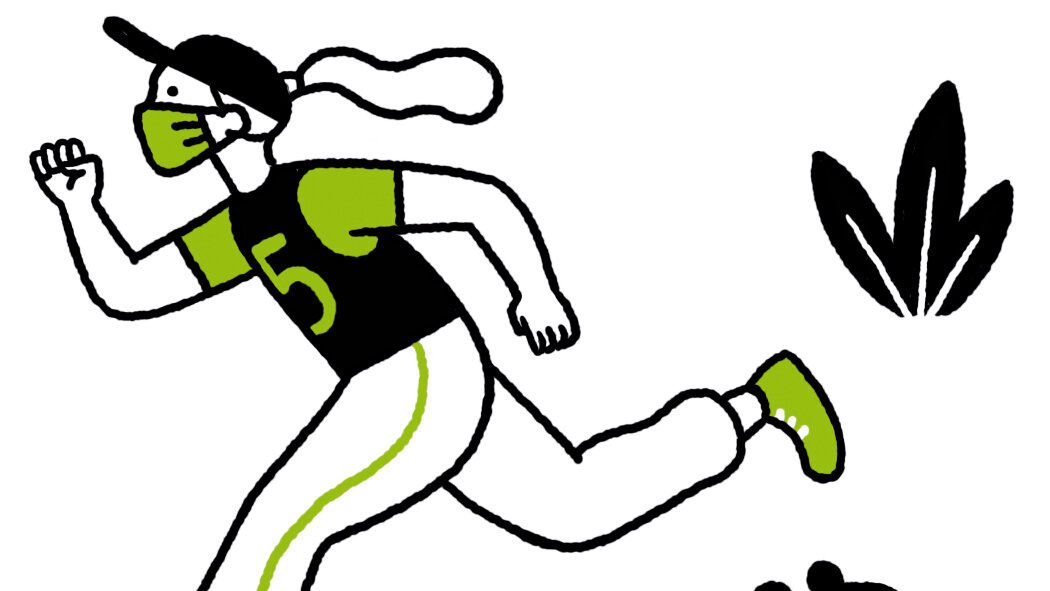 Ways to Get Your Kids Moving