Weird Facebook Friend Selene Delgado Lopez Is on Everyone's List—Is this Another Hoax on Social Media?

The internet is full of weirdness and hoax that creeps most people out, and recently, Facebook users discovered a "hoax" that specifies a profile that seems to appear on everyone's friend list. Even without the knowledge or memory of friend requesting this person on Facebook, she appears on your friend list.

Facebook has had its fair share of hoaxes and conspiracy, but its most recent is none other than the trending search today, Selene Delgado Lopez. While it may seem like she is just a regular Facebook user with its very own user profile, certain people believe that this account is a hoax or even a conspiracy that spies social media users. 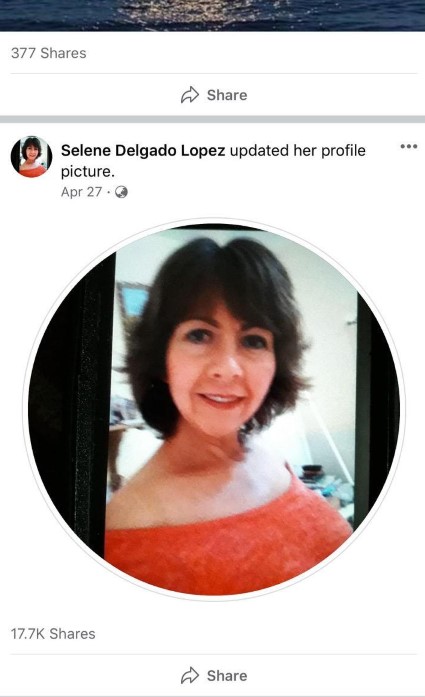 Mashable first reports this weird trend that looks into the "Selene Delgado Lopez" buzz on Facebook. A couple of users speculated that the profile is a hoax that weirdly crept into everyone's friend list. A handful of users attested and confirmed that this profile is their friend as well.

The Facebook profile of Lopez has left quite a massive number of people to be scared and weirded out by this phenomenon on their friend list. Some people who reportedly have their list controlled or set to their preferences that only the user can add, questions how Selene Delgado Lopez was even befriended and appeared on their friend list.

Verify and Check Your Friends List for Selene Delgado Lopez

When looking at a Facebook profile, the first notion is that whenever a "message" button appears in a big blue tab under the profile picture and the name, it is usually a user's friend. The grey "Add Friend" button disappears and is replaced by the "Message" button.

This is the primary reason why users feared and got weirded out by Selene Delgado Lopez, which shows a blue message button instead of 'Add Friend.' This led many to believe that Lopez is their Facebook friend and feared that she might be a spyware or spam account. 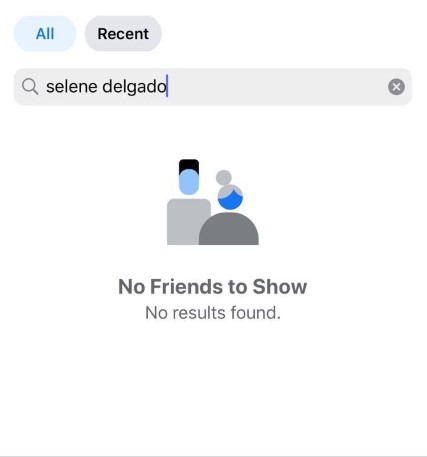 The only way to check if Selene Delgado Lopez or anyone else is your friend apart from looking at another's profile, is to check the user's very own friends list. This can be done by going to one's profile and selecting friends.

Now, there are two methods to check-The first one is safe and easy, which utilizes the search tab and directly typing the name of the profile looked for, and the second is manually scrolling throughout the friend list and snoop for the target's name.

Users became erratic and jumped to conclusions that pit Lopez as a 'spy' sent out by hackers or evil lurkers in social media. Lopez's profile is private and is set to only making her friend requests toward people. Additionally, Lopez's profile contained only posts that were all uploaded on April 27, this year. 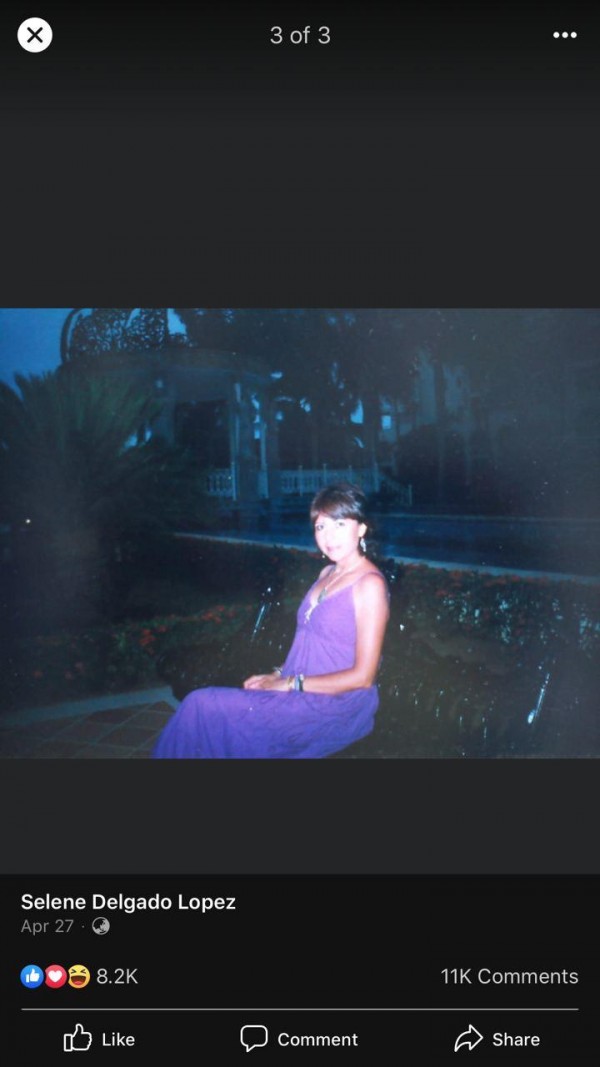 Browsing through her profile leads users to nothing more than the two posts and three featured photos she has, ultimately leading people to believe that Selene Delgado Lopez's profile to be a weird spy.

Thisarticle is owned by Tech Times 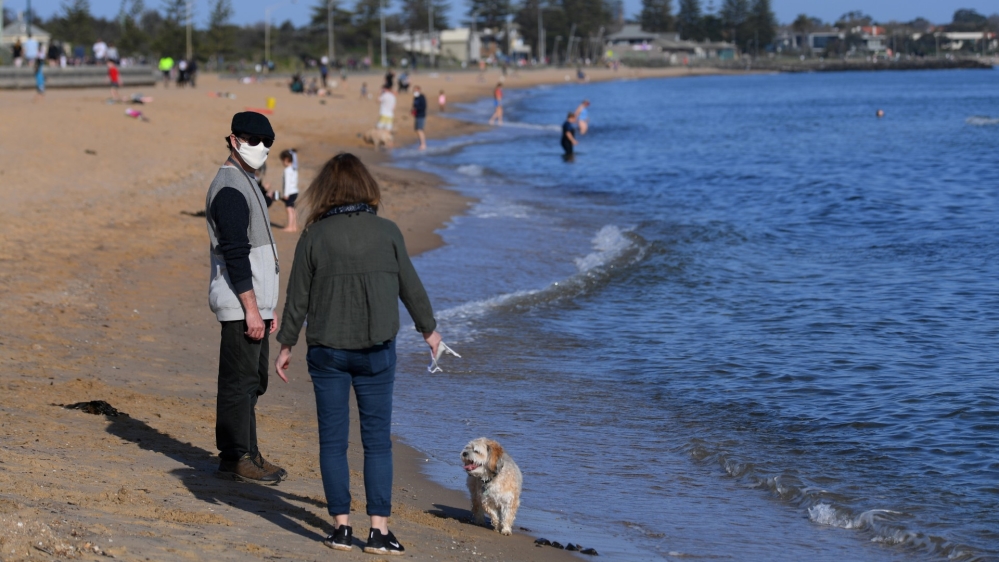 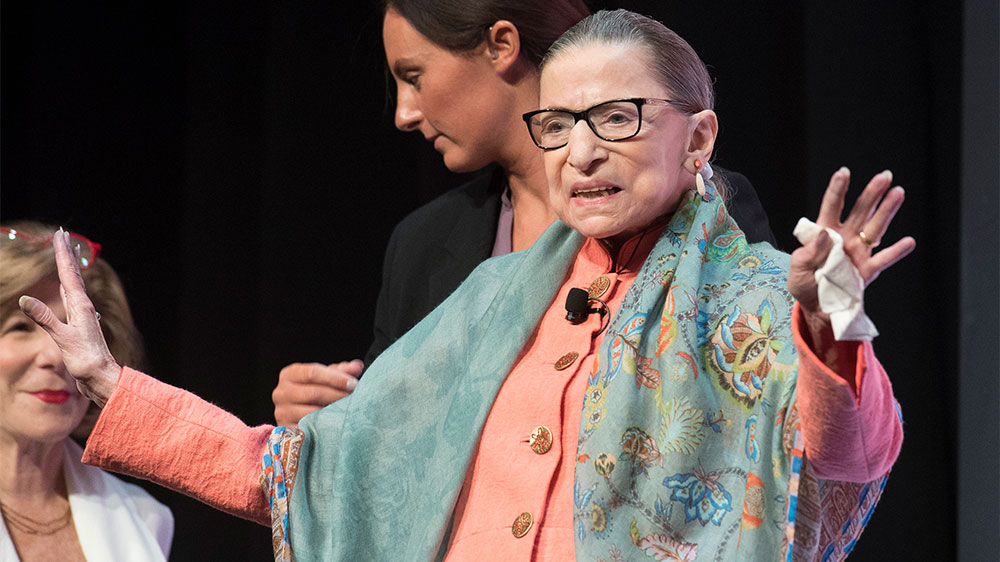 Ginsburg: 'A tireless and resolu... 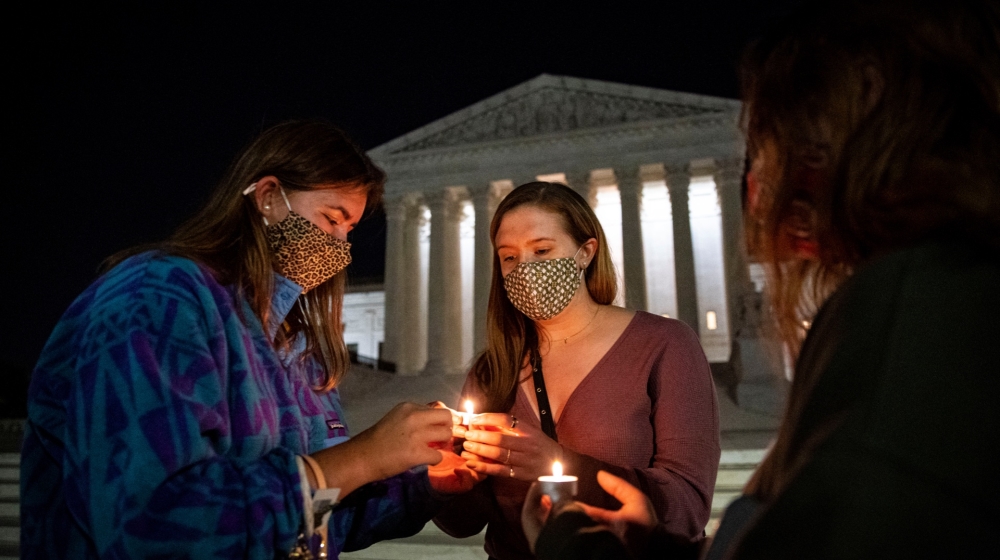