Some people are afraid of diving into the deep sea because some creatures could be lurking just below them. But what if they really have reasons to be afraid, especially when they encounter these three bizarre creatures found beneath Antarctica's deepest parts. 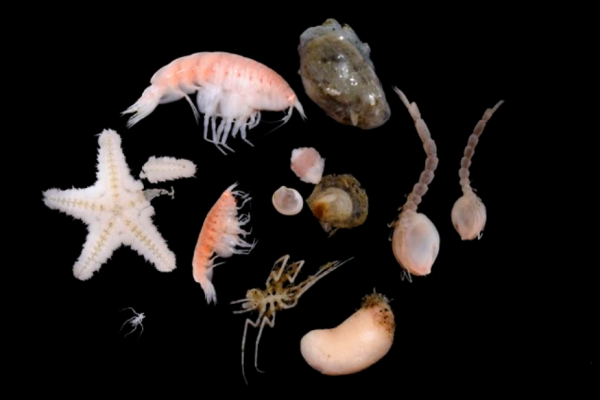 Antarctica is home to around 1,000 scientists who observe the isolated icy continent to learn more about the effects of climate change and the Earth's history. However, their studies were stopped because of the ongoing pandemic.

Some projects are focused on marine animals and exploring the marine ecosystem around Antarctica, which has been left unexplored for millions of years. Just recently, a new study has been conducted using RV Tangaroa, New Zealand's research vessel.

The international team of scientists scanned part of the seabed near the Toss Sea, which has remained uncharted, using state-of-the-art technology. When the captured images were sent back, Dr. Dave Bowden, one of the marine scientists in the expedition, was left stunned after seeing the three weird creatures.

"The Southern Ocean is a deepwater ocean, so we are talking about depths from 3,000 meters down to 5,000 meters," he added.

What are these weird creatures?

The scientists' exploration was the first to observe the Ross Sea's northern continental slope and the first to look at the Ross Sea's group of seamounts north. Dr. Bowden said that they used the High Definition Deepwater cameras to capture a sample of the sea areas. 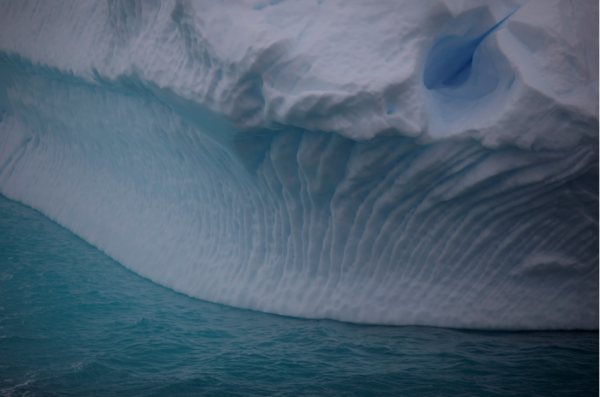 The first creature they saw is a "sea spider," one of the intriguing animals in the Antarctica group system since they are more diverse and grow very large. The animal has no body and basically all legs, which is unlike anything the researchers know about.

Another bizarre creature called "polychaete worm" was revealed during Bowden's interview with New Zealand's National Institute of Water and Atmospheric Research (NIWA). He said that it is usually found under a rock. However, the worm is much larger than usual.

The last specimen is an extraordinary assembly of sea lilies or "crinoids," closely related to sea urchins. The scientist explained that it is the first time they've seen it alive on the seafloor since crinoids are usually found as fossils.