Do you remember the time when you're dressing up as Disney princesses--or trying the dress hidden in the closet of your mother's and tying your hair just like those on the TV. Last year, a cosplayer tried to dress up as Cinderella and reenact the 'lost shoe' scenes with her husband. Here's why it's trending until now. 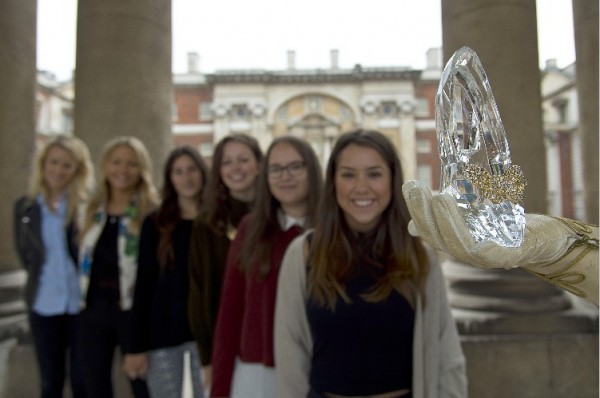 (Photo : Photo by Ben A. Pruchnie/Getty Images for Disney)
Commuters of London try their luck with Cinderella's glass slipper on a rainy Monday Morning at the Old Royal Naval College on the day of the film's release on Disney Blu Ray TM and DVD on August 24, 2015 in London, England.

Most little girls love to dress-up and play as their favorite Disney princesses. And cosplayer Mandy Pursley's daughter is just the same.

Pursley has an 8-year-old daughter at the time when her toddler gets addicted to watching Disney princess Cinderella. As a cosplayer, she wanted to surprise her daughter by dressing up as the princess.

One small issue is that Pursley was born with a congenital amputation condition. Her arm is amputated since growing up.

To make sure that she copied Cinderella in many ways, Pursley decided to wear a glass arm, in line with the character's standard glass slippers.

She thought at the time that there was no accurate representation of disabled Disney princesses in the movies or cartoons. To work that out, she said "So what do you do when you can't find a princess like you? You make up your own!"

Here are some of the pictures she posted on Facebook: 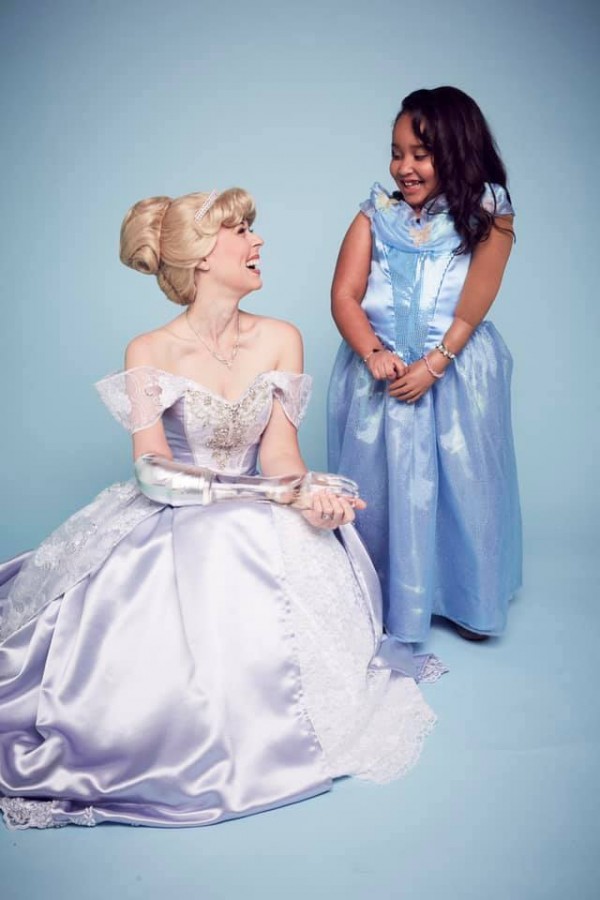 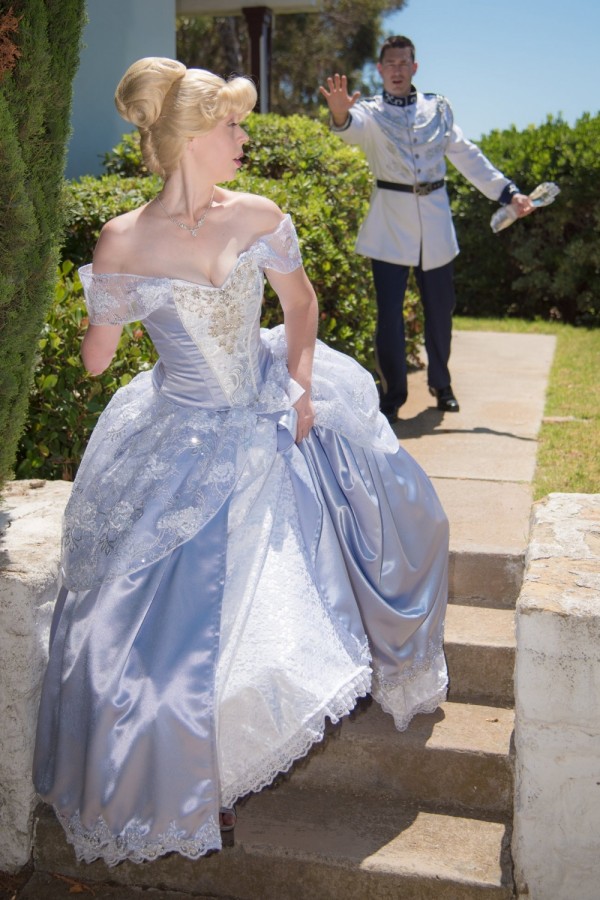 These pictures reached a total of more than 40,000 likes (and still counting) on Facebook. Other platforms like Reddit also picked up the story wherein it went viral in 2019.

Interestingly, Newsweek interviewed Pursley, wherein she was asked about her experience on the viral posts.

"It's been wonderful to see how many people are still inspired by this princess who creates a positive narrative around disability," she told Newsweek.

"In the last year I've had the chance to speak with a lot of individuals and parents of kids with limb differences, and it's reinforced how powerful representation can be! It's much easier to believe in your own dreams when you see others who look like you accomplishing those things."

So far, Pursley is still working on her co-playing career wherein she dresses as other princesses or other characters. 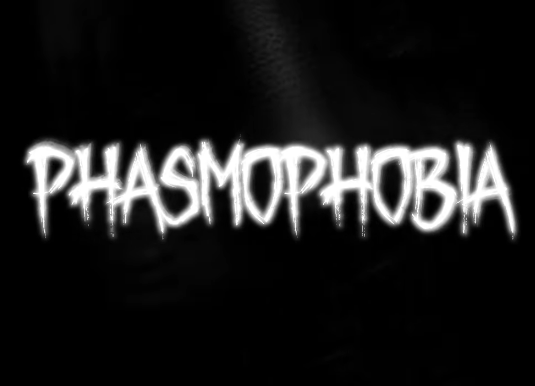 Top 10 Highest Game Sales of Steam in October: 'Phasmophobia' Beats 'Cyberpunk 2077' and 'Among Us' 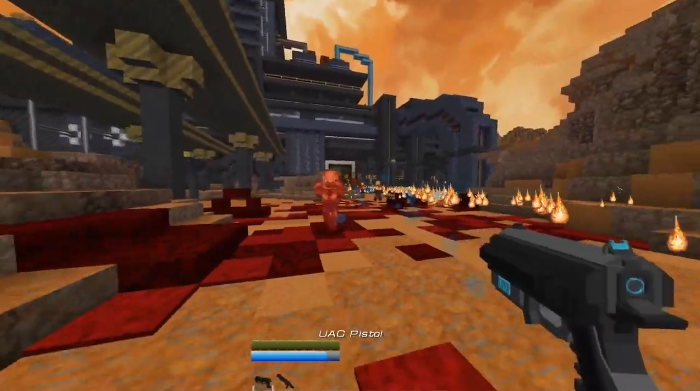 'Minecraft' and 'Doom' Collab is 60% Done: 'Doomed: Demons of the Nether' Release, Details, and MORE!