China's attempt in joining the big leagues in the atmosphere with its Gaofen 11 Earth-orbit constellation satellite seen a successful launch with its Long March 4B rocket system; However, horror strikes when the rocket's booster is falling from the heavens and pummels into a cloud of smoke near a school and town in China's Shaanxi province.

In what seems to be a supposed celebration for China's successful efforts in sending a satellite up in space, a rocket booster is seen crashing down, having no control for itself, and colliding on the ground causing it to produce clouds of orange smoke.

Daily Mail reports that the booster rocket exploded upon its impact and collision to the ground on the nearby Lilong Village, Gaoyao Town right in the Luonan Country of the Shaanxi Province in Northern China. The booster was seen and captured by spectators in a video that realized the booster rocket to be crash landing back to the surface.

This happening caused an alarm for the onlookers who were panicking and screaming as the booster is seen colliding down to the ground. The rocket booster has travelled of its supposed return path and almost hit a school on its impact to the surface.

Spectators who captured the video posted it on the Chinese social media website, Weibo, and amassed 770 likes, 209 comments, and 116 shares as of today.

Gaofen 11-Its Significance to China

The Earth-orbiting satellite that was the primary reason why the launch happened is called the Gaofen 11 (02). This satellite is mainly for surveying and determining landscapes for city planning, land rights confirmation, road network design, crop yield estimation, and disaster prevention migration, according to Space.com.

The Gaofen 11 is a large aperture telescope for Earth observation. However, other details about the spacecraft were not indicated by the Chinese government.

Despite being a satellite, the Gaofen 11 will not be transmitting and monitoring space data, unlike its famed use and function. 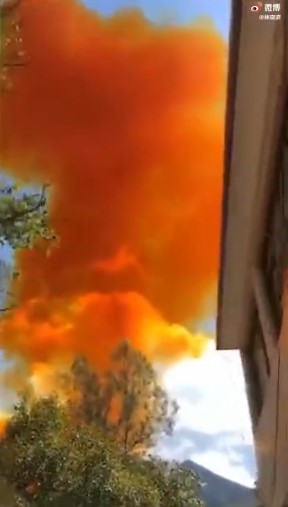 The crash is indeed a failure on China's space program due to its inability to control the trajectory of the booster's return to the ground. Footages even show a different compilation of shots that are seen from long to short proximity.

Another shot even showed the debris and pieces of the rocket that spread throughout its crash and explosion.

The first seen video of the launch and details was from 2018 with the same Gaofen 11 satellite launch. China is very secretive of their launches and space programs that stemmed on for quite some time.

The recent September 7 launch is China's 25th launch of the satellite system and network since 2010 and has resulted in three failures, including this one. 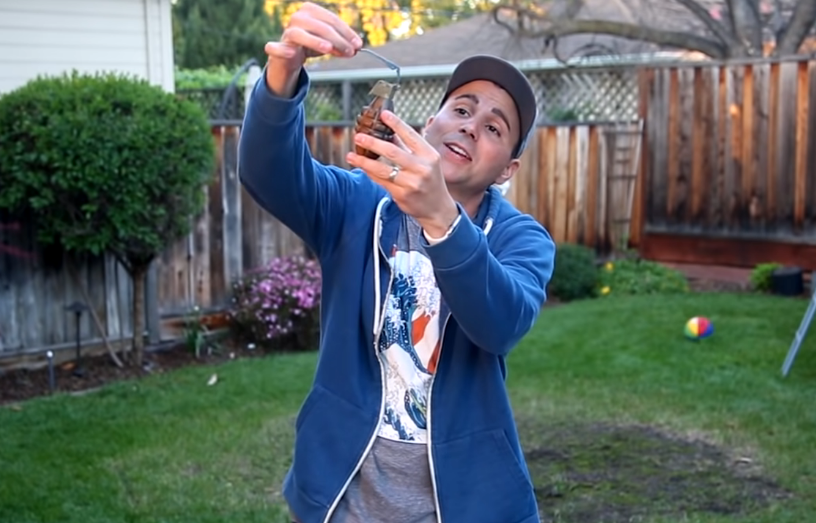