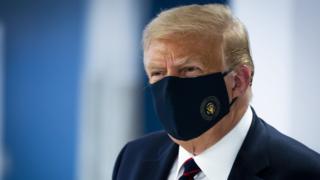 The US Republican Party has distanced itself from reports that this month's party convention - which will formally re-nominate President Donald Trump - will be closed to the press.

On Saturday the AP news agency and other news outlets reported that, because of the coronavirus, media would not be allowed to attend the event.

But on Sunday, a convention official said no final decisions had been made.

The delegates will meet in late August in North Carolina.

Last month President Trump scrapped a Florida convention, blaming the coronavirus "flare-up", and announced a scaled-down event in the city of Charlotte.

The Republican National Convention (RNC) will be attended by 336 delegates, who will cast proxy votes for some 2,500 official delegates.

Mr Trump is the party's sole remaining nominee, and his re-nomination will officially launch his re-election bid.

On Saturday, the Associated Press (AP) quoted a convention spokeswoman as saying: "Given the health restrictions and limitations in place within the state of North Carolina, we are planning for the Charlotte activities to be closed press Friday, August 21 - Monday, August 24."

CNN quoted a Republican official as saying: "Reporters will not be allowed on site as RNC delegates vote to formally nominate President Donald Trump as the 2020 Republican presidential nominee."

But on Sunday an RNC official told CBS News: "No final decisions have been made and we are still working through logistics and press coverage options."

In a tweet, the New York Times White House correspondent said journalists would be banned from the early part of the convention, but may still be able to cover the main event, between 24 and 27 June. 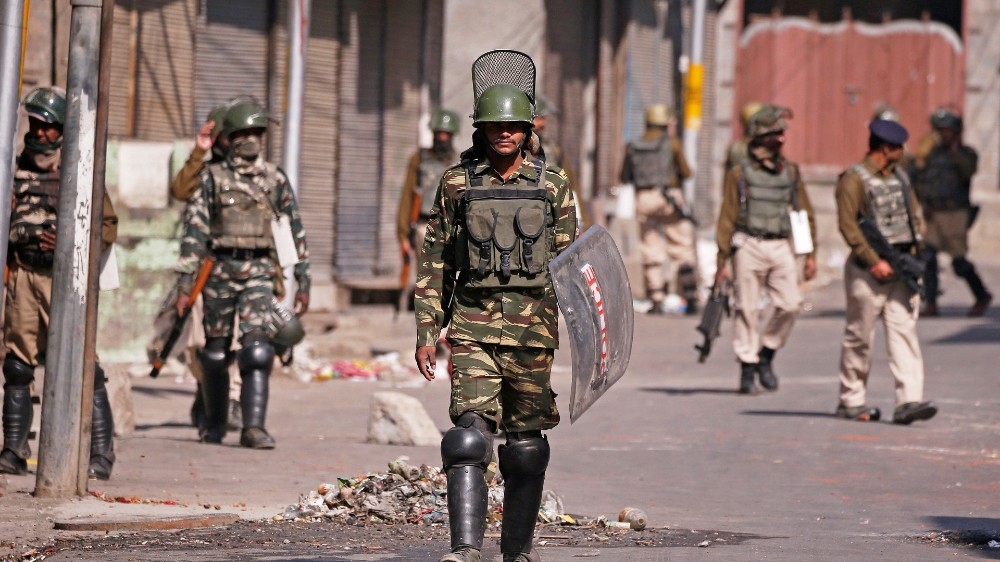 Curfew in Kashmir ahead of auton... 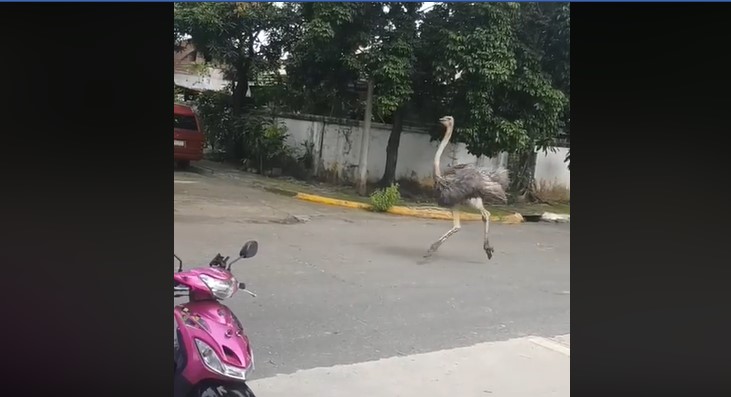 [VIRAL] Watch How This Giant Ost...