Under-25s ‘give up dream job hope’ in pandemic 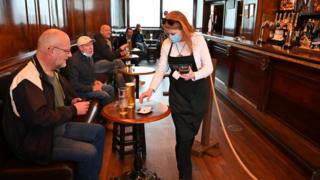 More than one in three young people say they have lost hope of getting their dream job because of coronavirus, the Prince's Trust has said.

The charity said a survey of 2,000 people aged 16 to 25 across the UK showed 44% had lower aspirations for the future as a result of the pandemic.

The charity said action was needed to prevent a "lost generation".

According to the research, carried out by Censuswide, 41% of young people believe their future goals now seem "impossible to achieve", with this rising to 50% of those surveyed from poorer backgrounds.

More than a third of young people, 38%, feel they will "never succeed in life". This rises to 48% of those from poorer homes.

'I think trains will always be relied on'

Pete White from Bristol is striving to make his mark in one of the industries that has been hardest hit by the pandemic - rail transport.

Pete is a rail dispatcher and dreams of becoming a train driver. Before the pandemic, he was accepted on to Great Western Railway's training programme for drivers, but the pandemic led to a lengthy hold-up.

"I was resigned to it not happening this year, maybe even not next year," he said. "There's been a very substantial drop in people using public transport and that put a question mark over it."

Finally he got word that the programme was starting up again and has been going to classes for the past week. But with fewer people travelling by train as a result of the pandemic, the rail landscape is looking rather different these days.

Pete is undaunted, however. "We rely on many different modes of transport and I don't see that changing," he says.

"We're all finding our way round a new world, but I think trains will always be relied on."

Mr Townsend said the findings showed that the pandemic had done more than disrupt vital education, training and job opportunities for young people.

"It has eroded their confidence in their future, to a point where some feel they won't ever be able to succeed in life," he added.

"We have an aspiration gap, with young people losing hope for the future and, sadly, those from disadvantaged backgrounds being hardest hit."

He called on government, charities and employers to act "to ensure the odds don't stay stacked against these young people".

"We must support them to upskill, retrain and access job opportunities, or else we risk losing their ambition and potential to long-term unemployment - to the detriment of their future and to the recovery of our economy."

Has the pandemic affected your job aspirations? Share your experience by emailing [email protected].

Or use this form to get in touch: 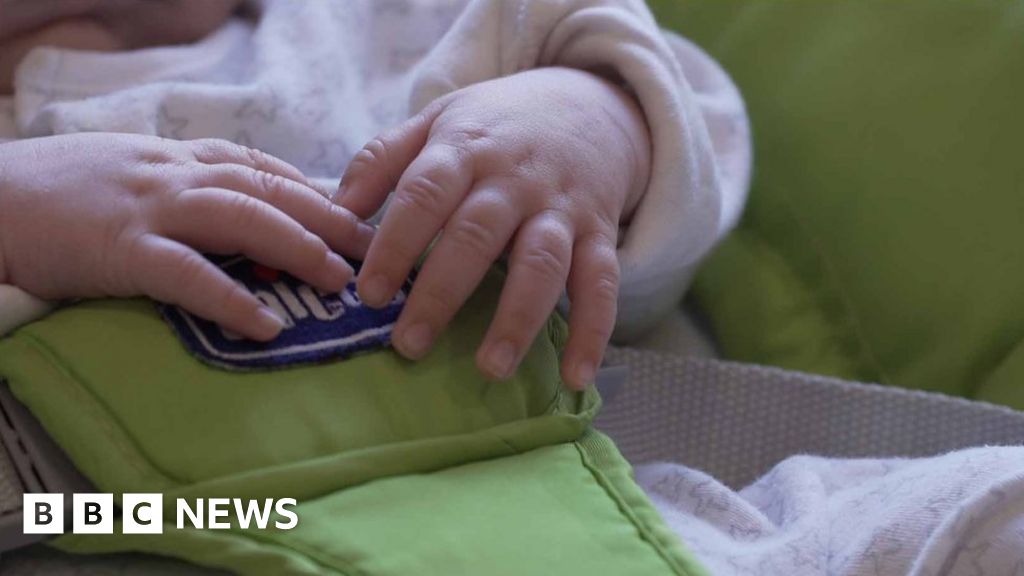 Mother and baby units: 'It's our job to keep them safe' 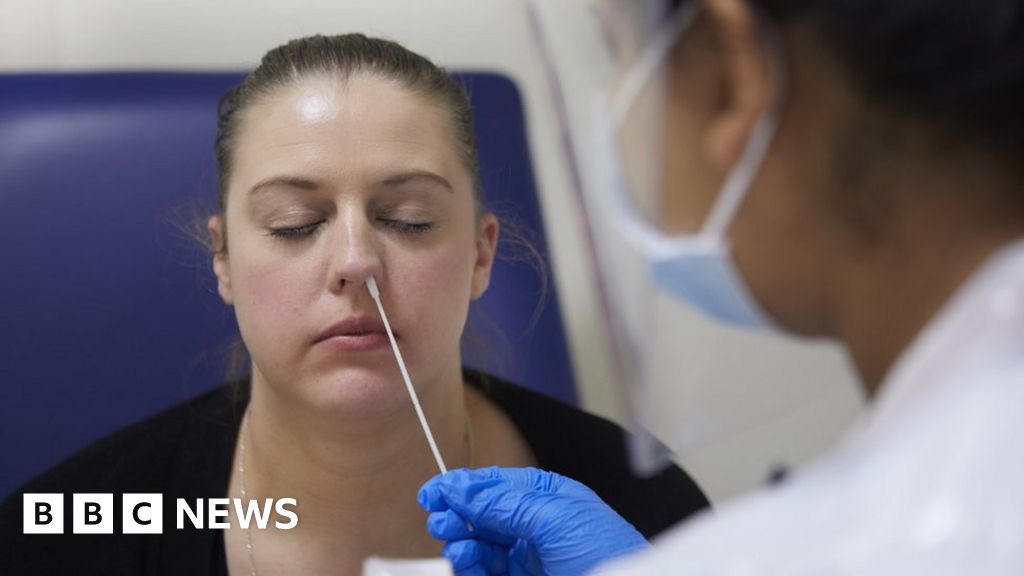 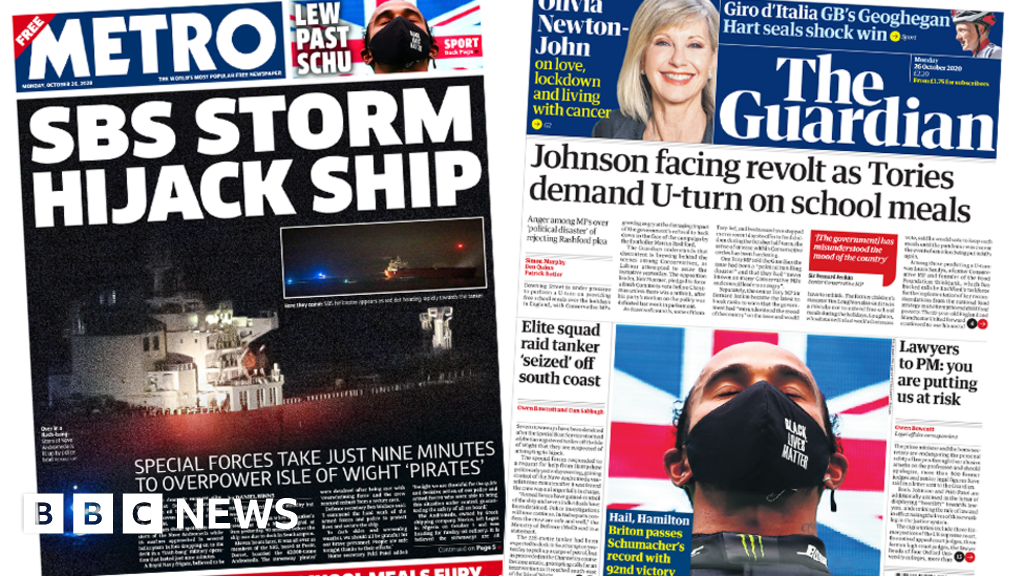