TV THIS WEEK: The Walking Dead returns and launches a spinoff; The 100 series finale; and more - SYFY WIRE

If you've been jonesing for some undead action, this week looks to deliver walkers and horror in spades. Not only is The Walking Dead back for its long-delayed season finale, but the franchise is also launching a fresh spinoff series this week.

The series' special finale event drops on Sunday and serves as a lead-in to the new event series The Walking Dead: World Beyond, which follows survivors from a much larger settlement out there in the post-apocalypse. Beyond AMC's zombie fare, The CW has the series finale of its long-running sci-fi series The 100; Fox has a new Simpsons; and CBS continues its replay of the first season of Star Trek: Discovery.

Looking to streaming, Hulu is dropping its new series Monsterland just in time for Halloween season; Amazon Prime has a new episode of The Boys; and CBS All Access has a fresh Star Trek: Lower Decks.

If the overall schedule looks a bit light, that's because it is. In addition to the obvious chaos caused by the pandemic production shutdowns, this week also brings the first 2020 presidential debate on Tuesday night. So that looks to take up most of the bandwidth on that night, leading to a generally lighter week in general.

Check out our full rundown below and let us know what you'll be watching.

SERIES FINALE: After all the fighting and loss, Clarke and her friends have reached the final battle.

SERIES PREMIERE: Encounters with mermaids, fallen angels, and other strange beasts drive broken people to desperate acts in Monsterland, an anthology series based on the collection of stories from Nathan Ballingrud's "North American Lake Monsters."

The latest episode of Amazon's original superhero send-up The Boys. This marks the penultimate episode of the second season.

Video of The Boys Cast &amp; Crew Deep Dive into Season 1 | Prime Rewind: Inside The Boys

Video of The Walking Dead: The Extended Opening Minutes of Season 10, Episode 16

SERIES PREMIERE: Iris welcomes an enigmatic ally to their community, while Hope questions the visitor's motives; a message upends the sisters' world view, forcing them to decide between the safety of their home and the uncertainty of the world beyond.

Video of The Walking Dead: World Beyond: Meet the Characters

Discovering a new vision of genesis at the bottom of the blood-red sea of the infant Earth and the story of the man who found the first clues to life's beginnings in a green jewel. As he searched for the origins of life, he risked his own, daring to toy with his Nazi tormentors.

Video of The Man of a Trillion Worlds | Cosmos: Possible Worlds

Amy and Steve uncover a horrific battle between good and evil during an investigation in Toledo, Ohio. They then investigate chilling reports of a faceless shadow person terrorizing a Michigan family.

Generations of astronomers have attempted to solve the mysteries of Jupiter, the most fierce and extreme planet in the Solar System, and now experts reveal new evidence that could unlock the secrets of why this planet is so strange.

The latest episode of CBS All Access' animated comedy series set within the Star Trek universe.

Season 1 continues to roll out: Face to face with Klingon vessels, the U.S.S. Shenzhou prepares for the possibility of war if negotiations fail; amidst the turmoil, Burnham looks back to her Vulcan upbringing for guidance.

See more in our "Highlights section above.

Alita is a futuristic cyborg who wakes up in a doctor's clinic with no memory of who she is. She must soon use her extraordinary fighting abilities to combat deadly forces while trying to uncover the truth behind her mysterious past.

NETWORK PREMIERE: Parapsychologist Elise Rainier and her team travel to Five Keys, N.M., to investigate a claim of a haunting in her childhood home. She must soon confront and destroy her greatest fear -- the demon that she accidentally set free years earlier.

This is a pretty slow night. So its the perfect time to dig back into your streaming queue and catch up. We'd recommend The Boys, Star Trek: Lower Decks, or Enola Holmes.

At a museum exhibit of Ancient Rome, Marge and Homer get into an argument about Homer's lack of ambition.

SEASON PREMIERE: Jax and Xander try to track down a fugitive who is searching for a destructive weapon that could destroy the universe; Jax comes face-to-face with her mother.

Atticus Black joins his friend Letitia and his Uncle George to embark on a road trip across 1950s Jim Crow America in search of his missing father.

Stewie breaks up with Rupert after learning that he used to belong to Chris; unable to get over his feelings of betrayal, Stewie decides to take action.

Video of Preview: The Return Of Animation Domination | ANIMATION DOMINATION ON FOX 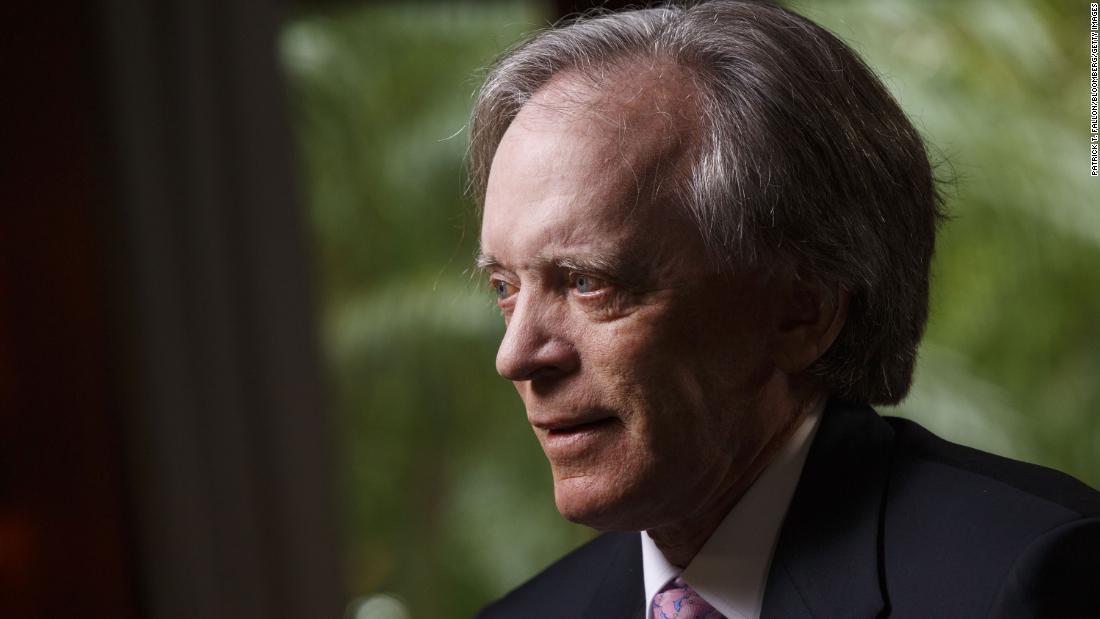 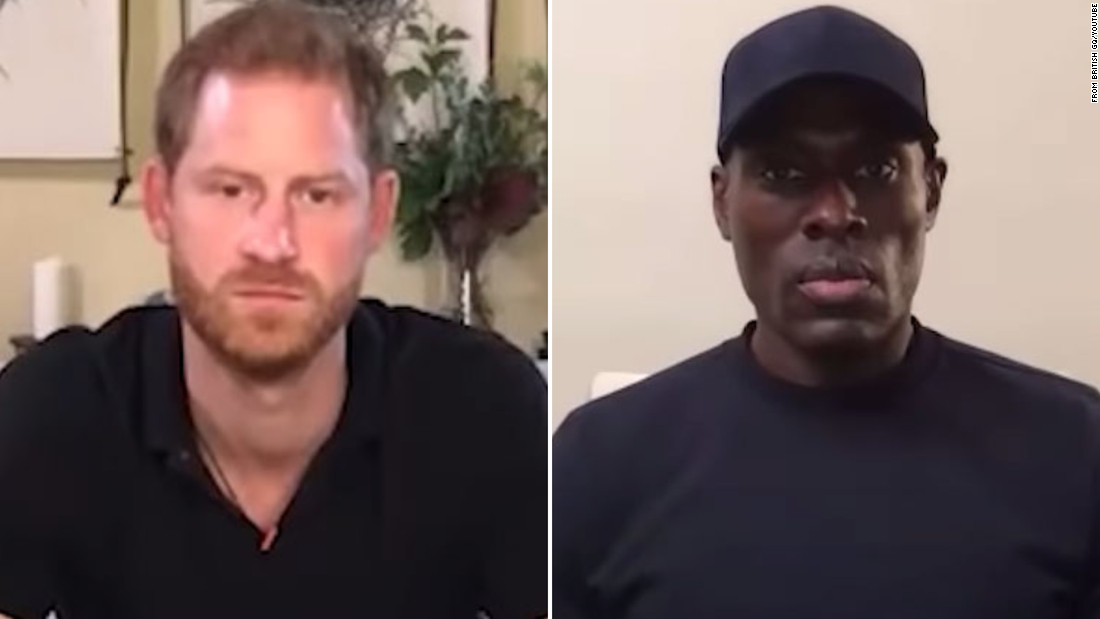