President Donald Trump has denied an expose by The New York Times saying he effectively paid no income tax for most of the past two decades, but experts said the methods it was reported he employed to reduce his bill are commonly used by wealthy property developers to file zero-liability tax returns.

In addition to real estate tax breaks, Trump could also benefit from a broad flexibility available to the super-rich to report personal expenses, such using their own private jets and holiday homes, as deductible business costs, they say.

“It would be very common for my wealthier clients in the world of real estate to report losses or to break even,” said Robert Keebler who runs a tax advisory firm in Green Bay, Wisconsin, which serves high-net-worth clients.

“It’s not something cooked up in some law firm, it’s something Congress devised,” he said of the tax breaks enjoyed by the real estate sector and investors with capital gains.

The Fake News Media, just like Election time 2016, is bringing up my Taxes & all sorts of other nonsense with illegally obtained information & only bad intent. I paid many millions of dollars in taxes but was entitled, like everyone else, to depreciation & tax credits…..

Real estate investors are allowed to deduct approximately 4 percent of the purchase value of their buildings from their rental income each year, even though buildings do not usually drop in value. This means they can report tax losses while earning fat profits.

Tax campaigners have long argued the tax break was a giveaway that was unnecessary to spur real estate investment and should be abolished.

Outside of the real estate sector, or in cases of real estate tycoons whose buildings no longer offer big depreciation deductions – something the Times said might apply to Trump – it is a manoeuvre that becomes more difficult to achieve.

“Wealthy people for the most part pay taxes,” said Annette Nellen, professor of tax at the College of Business, San Jose State University. She said that if Trump did not enjoy big depreciation deductions – applied against his earnings from his TV show, The Apprentice, and licensing his name to developers around the world – it would have been difficult to pay no tax whatsoever.

“You would think he had some income to pay taxes on,” she added.

In a series of Twitter posts, the Republican president responded on Monday to the New York Times report. “I paid many millions of dollars in taxes but was entitled, like everyone else, to depreciation & tax credits,” he wrote.

The United States has not published individuals’ tax returns since a brief period in the 1920s, so it is impossible to know how much wealthy people typically pay in tax.

The tax records published in 2012 by then-presidential candidate Mitt Romney were a rare insight into the tax affairs of the wealthy.

The documents revealed he paid an effective federal tax rate of 14 percent on $14m of income. That result was largely because of the low tax rate applied to capital gains and dividends – something successive governments had confirmed in the hope that it may stoke business creation – but not aided by the business structure or potential deductions someone like Trump enjoys.

In his financial disclosures since 2016, Trump has reported gains from selling shares and land. Trump has not released his tax documents, bucking a decades-old tradition for US presidential candidates to make their returns public.

Beyond his real estate dealings, another way Trump was reported to reduce his tax bill was by putting personal expenses through his businesses and designating a family estate outside New York City as a business.

Experts said it was not uncommon for wealthy business owners to claim holiday homes or hobby farms were businesses whose running costs should be offset against other income, or that private jet flights for weekends away in Miami were business expenses.

“They are not alone. We see court cases on this in the US every year,” Nellen said.

However, experts said it was impossible to know the extent to which Trump’s zero tax bill was due to generous breaks, tax avoidance – the bending of tax rules to pay less than the law intended – or the fact that he simply did not have a big income across the years involved.

At least several of Trump’s properties have been loss-making in recent years, published accounts and property tax records show. A 2016 Reuters examination of his golf courses found that Trump had invested about $1bn building a portfolio of assets which were worth as little as half that value.

The Times said Trump was coming under increasing financial pressure due to continuing losses at some of his businesses and with debt repayments coming due during the next few years. 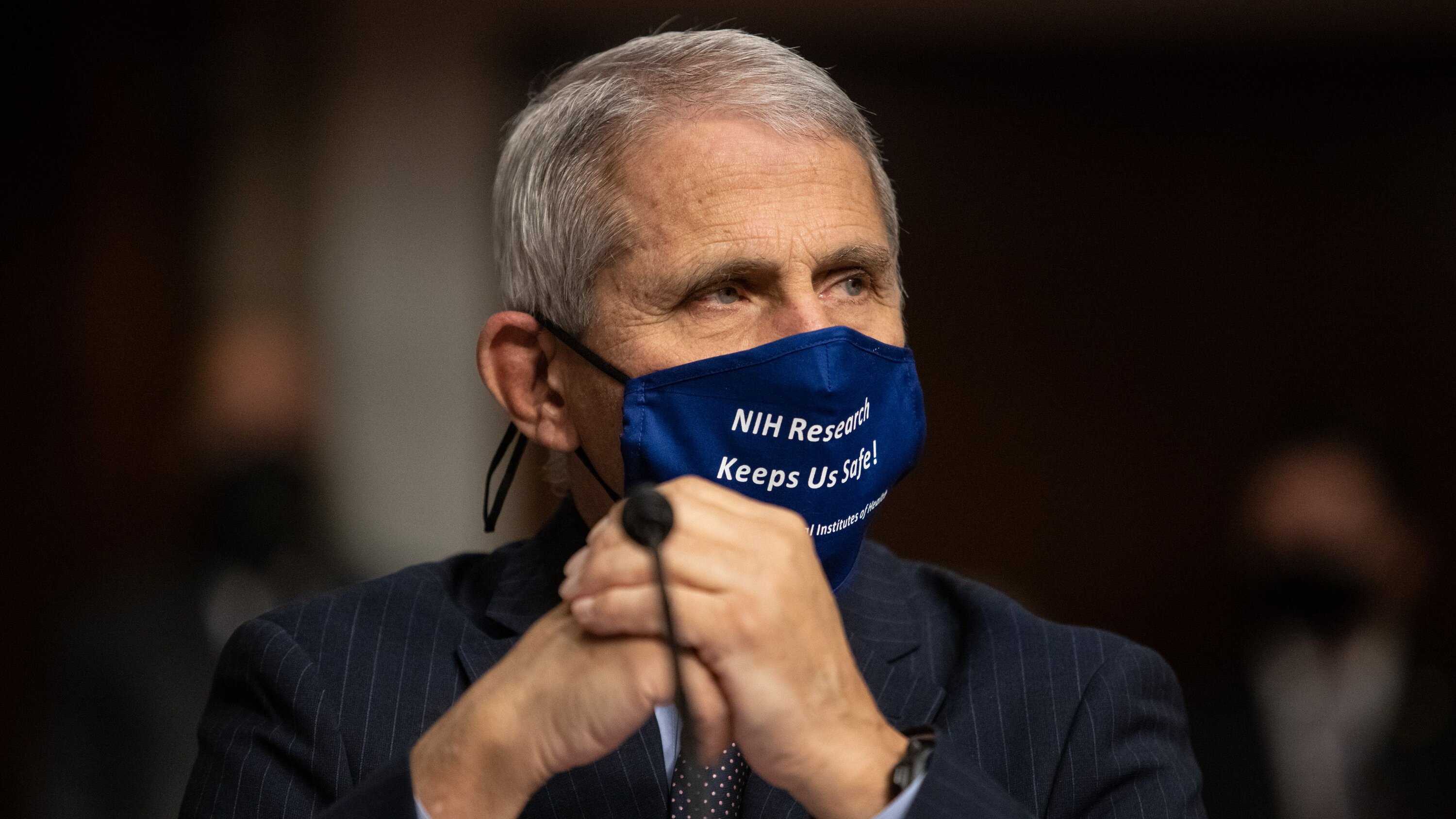 Down to the wire: Pelosi, Mnuchin talk pre-election stimulus deal