Tristan Thompson Wants To Be ‘Closer’ To Khloe Kardashian & Daughter True, 2, In LA As He Looks To Sign With New NBA Team

Tristan Thompson is ‘looking to leave’ the Cleveland Cavaliers, a source tells HollywoodLife EXCLUSIVELY — suggesting he could be looking at a California-based team.

Tristan Thompson, 29, is “looking to be closer” to his ex Khloe Kardashian, 36, and their daughter True Thompson, 2. The NBA star has been playing for the Cleveland Cavaliers since his rookie year in 2011, but is courting another team as he looks to make a change. “As much as money is important, and Cleveland can give him the most, he is looking to be closer to LA so he can be closer to True and Khloe,” an insider close to the Canadian athlete spills to HollywoodLife EXCLUSIVELY. “Who he signs with at the end of the day will be based on the discussions that he already has had with Khloe and what is right for both of them,” they explained.

Several teams have expressed interest in Tristan, including the Los Angeles Lakers and Clippers — which would base him in Los Angeles permanently — as well as San Francisco’s Golden State Warriors. “The Los Angeles Clippers and Lakers are considering bringing him in…Earlier this week the Golden State Warriors had interest but that may have waned since they are dealing with injuries to some of their main players and are looking to see if they must spend their money elsewhere,” the source revealed. 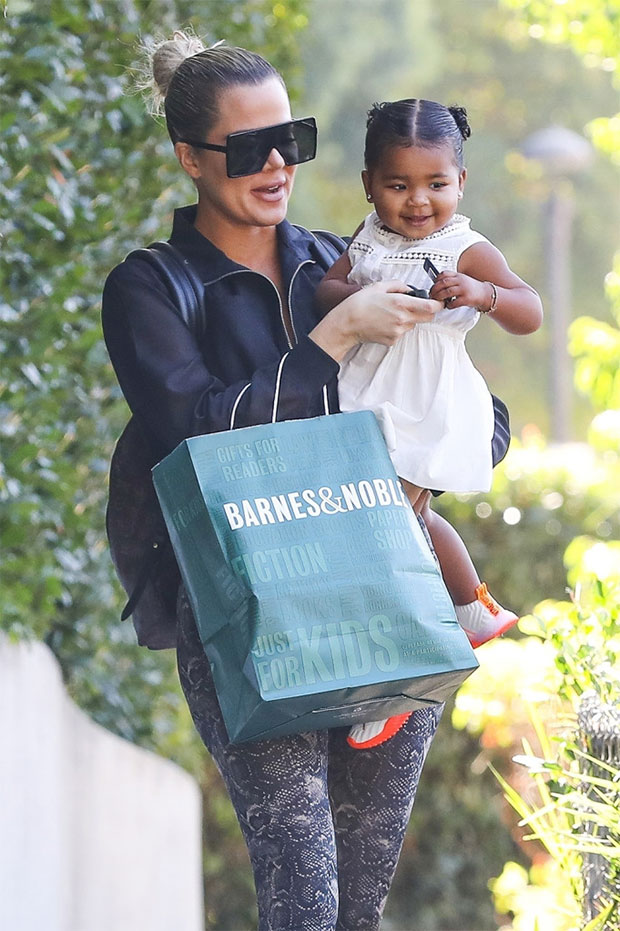 There is still a possibility that Tristan could remain back east, and even back in his hometown of Toronto, Ontario. “The Boston Celtics and Toronto Raptors have put out their feelers as well,” they insider added, noting that news of Tristan’s move will be fairly soon. “Unless Cleveland brings the brinks truck out for Tristan he is looking to leave the team and will sign with another team before Thanksgiving,” they said. “His agents are going to be working overtime this weekend to get him the best deal but the likelihood of him signing with a new team is in the forefront to happen in the next couple days and likely happen no later than Tuesday.”

While Khloe and Tristan aren’t officially back together, the couple actively co-parent 2-year-old True. During quarantine, Tristan was on-hand for True’s birthday at Khloe’s house in April, and appeared to be staying with the Good American founder in her recently-sold Calabasas home. When she contracted COVID-19, Tristan was even on hand to take care of her (from a distance) and True — but the Keeping Up With The Kardashians star revealed in a recent episode that the pair had not slept together.

“For almost a year now, you’ve been a different person,” Khloe said directly to Tristan in the KUWTK finale. “It frustrates me because I’m like…why now? Why are you the man I dreamed of currently? Why couldn’t you be that when we were together? One of my fears is you’re going to keep acting like this until you get what you want, and when you do, you’re going to turn into the old Tristan again,” she went on, prompting Tristan to put his cards out on the table. “I’ve grown to a point where I know what I want you in my life,” he revealed. “Obviously we’re always going to be in each other’s lives because we have [our daughter], but I want more than that.” 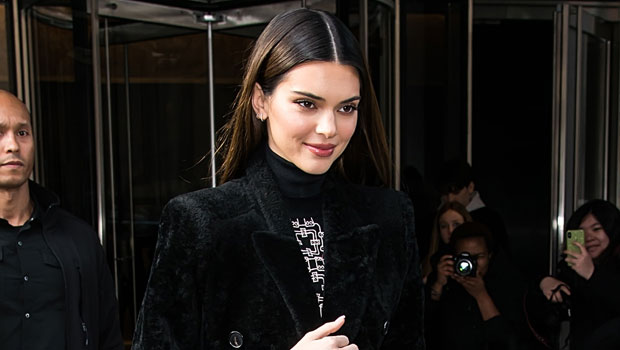 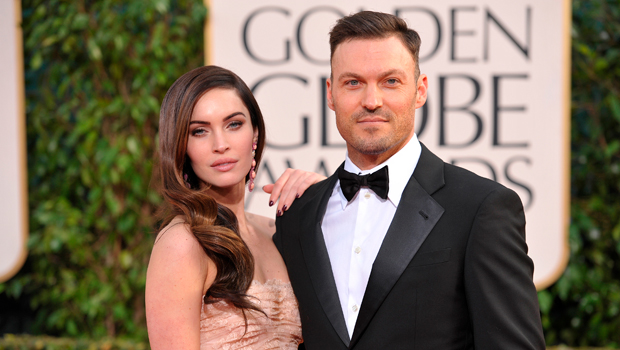 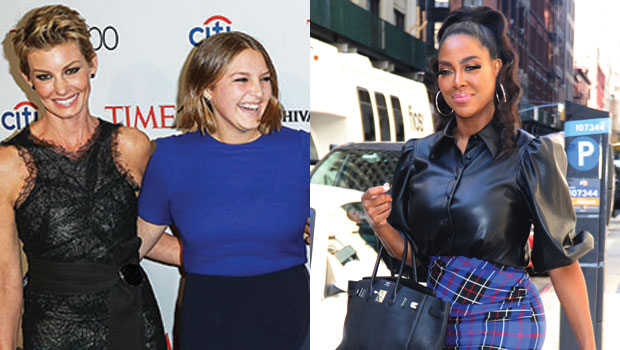