Tottenham Hotspur are reportedly in talks with Napoli over a deal which would see Polish forward Arkadiusz Milik join the club.

Spurs are desperate to sign a striker this summer and Milik is on the agenda after he was left out of the squad for Napoli's first two Serie A games this season by manager Gennaro Gattuso.

Napoli's all-time leading goalscorer Dries Mertens and club record signing Victor Osimhen have been preferred up top, meaning the Italian side are willing to sell him for the right price.

A report from the Sun claims that middle men have been working on the terms of the deal for a few days and it could cost around £25m.

Napoli striker Arkadiusz Milik could be on his way to Tottenham to provide competition for Harry Kane (Image: Nicolò Campo/LightRocket via Getty Images)

Spurs boss Jose Mourinho has been open about his desire to bring in some competition for Harry Kane, especially during a season filled with fixture congestion as Tottenham aim to compete in the Premier League, Europa League, Carabao Cup and the FA Cup.

"Yes, I want, I need a striker," Mourinho said. "But I want to make it very, very clear that the club – the structure above me – knows that I need a striker and also wants a striker.

Jose Mourinho is in need of some support for Harry Kane (Image: Getty Images)

"Are we going to get one? I honestly believe so. For the balance of the squad, the team needs it because at this moment the squad is getting very balanced, with different options for different positions.

"Especially after the gift we had from the EFL and UEFA, that gives me after 20 years of football a unique experience of playing Sunday, Tuesday, Thursday, Sunday for two consecutive weeks.

"We realise that more than ever we need that. So yes we’re working on it.

"We cannot go to the market and spend a fortune on players. But we all, we all, I want to make that clear, are working hard to give good balance to the squad and that good balance would be to get another striker to the team.

"Of course I have total confidence that it’s going to end in a positive way for the squad, we’re speaking in the end about our squad, our team, our club. Every one of us is working in different areas to try to find a solution." 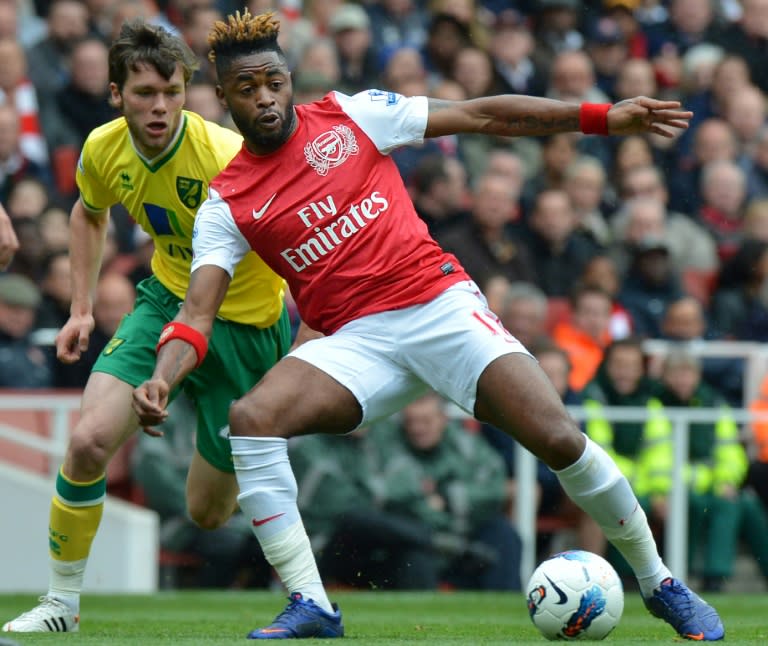