With the fast development of technology, various inventions are short-lived and quickly replaced by new ones. However, some of those brief creations actually create a significant impact, while other technologies had some great leap in social lifestyle and realities. 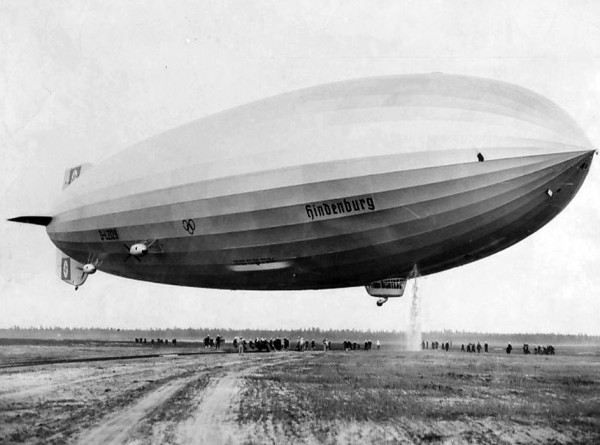 (Photo : Associated Press/Oakland Tribune)
Photo of the Hindenburg preparing to land at Lakehurst, New Jersey following its first transatlantic flight. Hydrogen gas is being released by the airship in preparation for the landing; this can be seen on the ship's front right side.

In the 20th century, people were doing flights using gasbags or, more precisely, hydrogen-filled steerable airships. However, since hydrogen burns, the aircraft eventually ended in 1937 after the 800-foot Zeppelin Hindenburg killed 36 people on board as it crashed in New Jersey. While helium gas is safer, it was just too costly and rare.

Yet, in 2019, a scientific paper visualized building new airships, which are 10 times larger than the Hindenburg for transporting cargoes. These would be unmanned and will be built from fire-resistant materials like carbon fiber, although this bold vision is yet to see the light.

Regardless of whether the Hiroshima and Nagasaki bombings were justified or just destruction, the atomic bombs killed about 200,000 Japanese people, which even brought about other weapons of mass destruction that could later kill millions in a flash. The US Manhattan Project scientists created the atomic bomb, and they were also the first to warn against the deadlier hydrogen bomb. 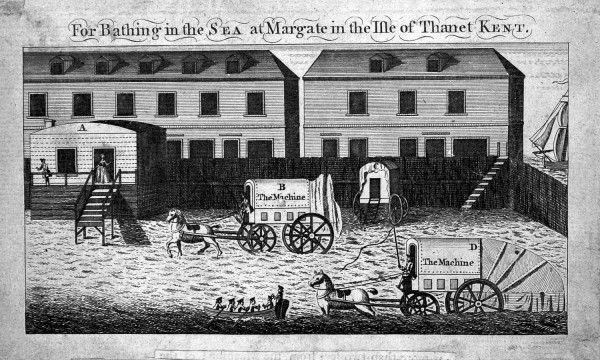 During the Industrial Revolution, the beneficial properties of sea air encouraged the modern summer vacation's rise. However, to discourage intimacy during the Victorian period, beaches became gender-segregated while bathing machines soon emerge in England's resorts. Bathing machines were changing cabins where people could change into bathing suits, which were then wheeled into the waters to avoid naked bodies from being exposed.

As the 20th century progressed, mixed bathing became widely accepted, and the bathing machine became a thing in the past while the English seaside holiday remains a favorite.

Invented by Frenchman Louis Daguerre in 1839, the Daguerreotype was the world's first successful photographic technique, but it remains unmatched even by the most advanced digital photography. Each Daguerreotype was built using a silver-plated copper sheet immersed with iodine and mercury vapors before it finally stabilized with saltwater or sodium thiosulfate. Each image was unique and not pixelated.

Unfortunately, Daguerre's studio burned down in 1839, including the bulk of his records and early images, while only around two dozens of Daguerre photographs still survive. By the mid-19th century, the negative-based wet-collodion process took over Daguerreotype as the novel technique was cheaper, more reproducible, and more convenient, although it was poorer in quality. 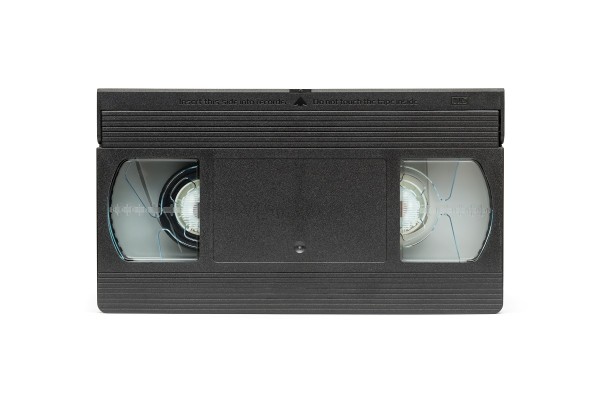 Among this list, the VHS cassette tape developed in Japan in the 1970s is the most recent. The VHS tapes were either bought with pre-recorded films or blank for personal recording.

While enthusiasts still prize VHS, the sleeker DVD enticed American consumers in 1997. While they co-existed for some years, the mass VHS production soon ended, prompting the Washington Post to proclaim its death in August 2005 "at the age of 29," leaving 94.7 million U.S. VCR-player-owning households nothing to play. In the same year, Revenge of the Sith was released exclusively in DVD format.

On May 24, 1844, Samuel F. B. Morse demonstrated how his encoded message was received by his assistant 40 miles away in Baltimore before the Washington lawmakers. The electric telegraph was the world's first instant mode of technology, and it soared in popularity along the American railroads. This hastened the industrial revolution, which later led to the end of Pony Express. In 1876, the invention of the telephone pushed further the demise of the invention.

And the rest is history, and it continuously (and quickly) progresses every minute as telephones were booted out by cellular phones, including more advanced smartphones. 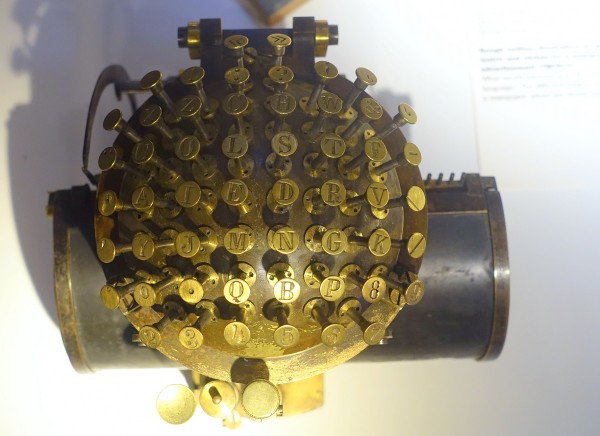 (Photo : Daderot / Wiki Commons)
Exhibit in the Tekniska museet, Stockholm, Sweden. This work is old enough so that it is in the public domain. Photography was permitted in the museum without restriction.

While the manual typewriter is already outdated with the advent of the computer, it is amazing how this clunking device was once enjoyed by people. Malling-Hansen Writing Ball was the first commercial model. This mechanical hedgehog was created in 1865 in Copenhagen, Denmark, as the MacBook Pro of the 19th century. German philosopher Friedrich Nietzsche was its biggest fan, but in 1881, his poor eyesight drove him to buy a more efficient tool for his writing.