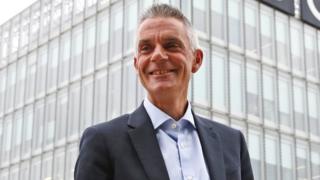 BBC director general Tim Davie has said he would be prepared to sack presenters who make major breaches of impartiality guidelines on social media.

Mr Davie, who became DG earlier this month, said new social media rules would be announced in the coming weeks, and would apply to all staff.

"I am prepared to take the appropriate disciplinary action, all the way to termination," Mr Davie said.

He said he would also be able "to take people off Twitter" if necessary.

His comments come after criticism of stars such as Gary Lineker, who has courted controversy in the past for sharing his political views on Twitter.

"Enforcement actions will be very clear, we will be able to take disciplinary action, we'll be able to take people off Twitter. I know people want to see hard action on this," Mr Davie told MPs on the House of Commons Digital, Culture, Media and Sport select committee.

Pressed on how people could be removed from Twitter, he clarified that in some cases he would ask staff to suspend their Twitter accounts if they wanted to continue working for the BBC.

He told the MPs he wouldn't rush into far-reaching action. "I know some people would like me to fire [people] immediately [when] there is a foot fault," he said.

"I'm sure over your career and my career, sometimes we have not acted perfectly. So there will be a range of enforcements. Sometimes someone just needs a talking to. Other times there will be more serious matters."

The action taken would not depend on the stature of the star involved, but there would be a distinction between occasional contributors and those who are "the face of the BBC", he said.

"Social media guidelines will make clear where the lines are. If someone is a face of the BBC, I think entering into party politics seems to me not the right place to be."

Asked specifically about Lineker, Mr Davie said the Match of the Day host had "always got a flavoursome turn of phrase", but "understands his responsibilities as a person within the BBC".

He said: "We will issue the social media guidelines which will be clear. I would note that Gary Lineker has been very clear in his statements recently, saying, 'I understand I have responsibilities while working at the BBC'.

"Those responsibilities will be clearly laid out. I am the director general so I am now running the show, and in my view, party political statements are not the right thing for people to be making if they are part of an impartial news organisation."

'Not about banning people'

In the past, there have been "a few tweets and a few incidents" from BBC staff and presenters that "in my mind have not furthered the BBC's reputation for impartiality", Mr Davie said.

"The bar will be higher for news and current affairs, but there will also be a bar for those people working as BBC talent across the organisation, across genres," he said.

"I don't think this is about banning people on social media, by the way. We must be up there. I passionately believe that impartial reporting can be flavoursome. The idea that it's dull is wrong."

Image caption Zoe Ball was the second top earner at the BBC last year, after Lineker

The second highest earner was Zoe Ball, who was paid £1.36m to host the Radio 2 breakfast show.

MPs asked Mr Davie why Ball is paid more than triple the salary of the station's mid-morning presenter Ken Bruce, despite attracting fewer listeners than him.

Ball has lost around a million listeners since taking over from her predecessor Chris Evans, who was paid around £240,000 more than her.

Mr Davie referred to "the historical rate for the Radio 2 breakfast show" and said such leading presenters were able to look at "entertainment options across television and radio".

"Don't get me wrong," he added. "I've inherited some of this. You've seen what we've done with Gary. I want to make sure that we are getting as best value as we can in the market, and better value where we can.

"I've spent a lot of the last few years working in the international market, fighting for talent. There is an element of hyper-inflation, as all these services pile in, and people with TV personality and profile will be difficult to get.

"I'm all for developing young talent and taking more risk or opportunity with developing talent coming through. But I absolutely think that with a few people, and it is a very small number of people, we are in a bit of a market."

Recent media reports have suggested Ball will request a pay cut when renegotiating her current contract in the coming weeks.

"With Zoe in particular, she's an outstanding broadcaster, we are in a renegotiation and we'll be looking where we go forward," Mr Davie said. 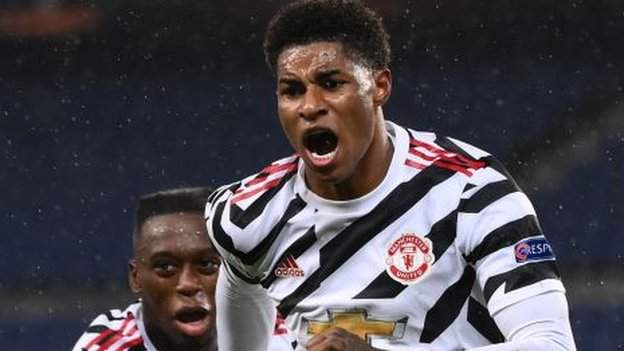 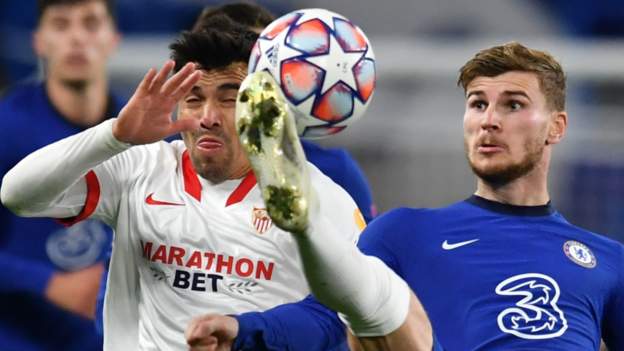 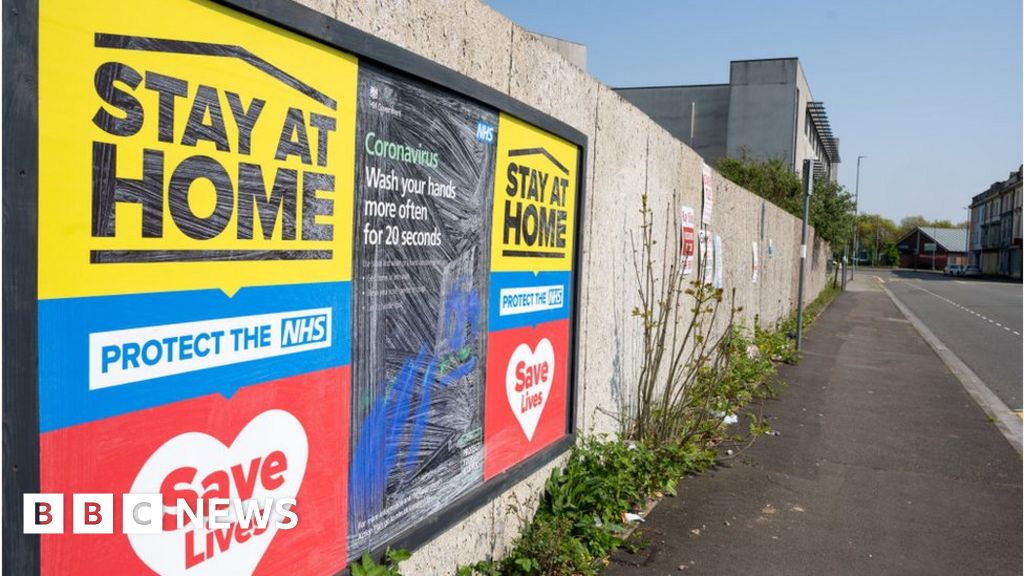