A recent viral video has been the talk of a town showing a certain regular working man on his way to work while making a TikTok video of him longboarding and cruising down the highway. This he executed while drinking a now iconic Ocean Spray Cran-Raspberry juice all while singing an easily underlooked song called Dreams by Fleetwood Mac in such a calm and peaceful video.

This iconic video has been making such headlines as the particular @doggface208, the username of this man on Twitter, announced that he has actually received over $10,000 from different fans here and there for bringing such a chill vibe back through his video. The man's name is Nathan Apodaca and he is more commonly known as 420doggface208 as his TikTok name.

The video has definitely caught more attention than it originally did as Mick Fleetwood himself decided to make a cover of this viral TikTok video while drinking the iconic Ocean Spray Cran-Raspberry juice as well. It seems like Ocean Spray themselves have heard about Nathan Apodaca and their very own CEO made a cover as well!

Aside from this, they decided to give him a brand new truck, which was the whole reason for the video in the first place. Reportedly, the reason as to why the video ever happened is because Nathan Apodaca's truck suddenly broke down on his way to work. Luckily, he reportedly always brought along his longboard with him and because he was only a few minutes away from work, he decided to take out his longboard, bring a bottle of Ocean Spray Cran-Raspberry juice, and start cruising his way to work saying he'll deal with the car later on after work.

While cruising on his way to work, he looked around and decided that it would be a perfect scenario to shoot a TikTok video. Nathan reportedly got into TikTok because of his daughter. He apparently joined her in a couple of videos until she decided to make him a TikTok account of his own.

Now, Ocean Spray has decided to give him a brand new truck and he decided to make a thankyou video on TikTok by singing Fleetwood Mac's Dreams just like the original video. This time, fans can see that he is more relaxed and comfortable in his brand new truck while still jamming to the same song and drinking his Ocean Spray Cran-Raspberry juice. 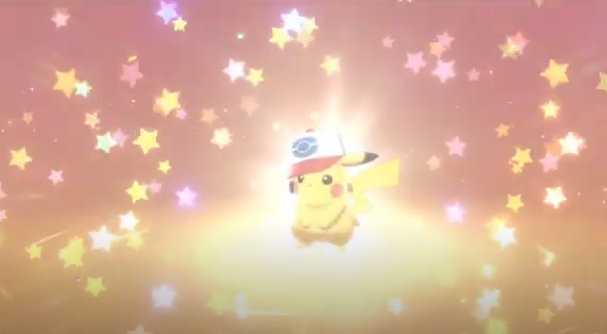