The Space Competition Through China's Perspective and More Space News

The space industry has been going well for the frontrunners with several successful launches and announcements by space companies. However, people were more interested in the study published by the U.S. Air Force Air University's China Aerospace Institute, together with the CNA nonprofit research center. 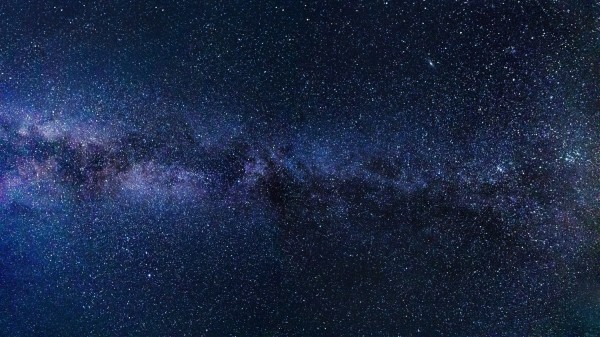 (Photo : Felix Mittermeier from Pixabay)
The space industry is quite busy even amid the pandemic.

According to a report by SpaceNews, the study was published on Sept. 17, and it looks at how China views the U.S.-China space competition.

Based on the news outlet, the study seems to confirm the widely held view that the United States sees China's anti-satellite weapons as a potential national threat and that the U.S.' bigger concern is that the Asian powerhouse might use soft power and diplomacy to gain allies and use it to dominate the space sector.

"As the era of great power competition continues to evolve, we must understand the full breadth and depth of the competition, how they think, and how they are likely to act or react," writes Brendan Mulvaney, the director of the CASI, on the introduction of the study with the title China's Space Narrative.

Moreover, the researchers also said that Chinese analysts see the U.S. commercial space sector, especially Elon Musk's SpaceX, as a "role model" that they hope the Chinese companies must follow.

Read Also: [Close Up Video] Look at Just How Powerful the SpaceX Raptor Vacuum Actually Is

In other space-related news, Blue Origin had to postpone the New Shephard rocket's first launch attempt, which was supposed to happen on Thursday, Sept. 24, according to a report by Ars Technica.

The company is founded by Jeff Bezos and has been chosen as one of the companies that will aid the National Aeronautics and Space Administration (NASA) for its Artemis Project.

The New Shephard rocket was supposed to launch several times to carry commercial payloads as well as some lunar landing tech for the U.S. space agency, but according to the company's statement, they have detected some potential issues with the rocket's power supply to the experiments.

Update: #NewShepard NS-13 launch is a no go for today. We are working to verify a fix on a technical issue and taking an extra look before we fly. New launch target forthcoming. — Blue Origin (@blueorigin) September 25, 2020

The company tweeted an update and said that they are working to verify a technical issue and that new launch date will be announced in the near future.

Meanwhile, SpaceX's Starship project has finally managed to burst a test tank, known as SN 7.1, to help the company experts test new alloy steel that they believe will be better for Super Heavy and Starship vehicles.

The failure, which was done on purpose, happened early Wednesday, Sept. 23.

Moreover, NASA has invited the media for its Space Launch System (SLS) rocket Green Run hot fire test and that the media registration is now open for media outlets that wish to cover the said test run, which they plan to do early November,

The SLS will be used for the agency's Project Artemis that will commence in 2021.

Read Also: NASA's Data Sonification Reveals How 'Milky Way' May Sound Like When You're in Space