We recently shared our interview with writer and director Adam Lawson on his newest book, The Eighth. When we spoke with him we also learned a lot about his next project, The Kill Journal - check it out!

Indie comic books and projects from lesser-known creators are just as important as big name titles from DC, Marvel, Image, Sybound, Boom, Vertigo, Insight, Titan, and the such. This was made especially apparent this year as the virus affected Diamond Distributors and cut off the main flow of titles for fans of the medium.

Situations like this are exactly why comic projects from unheard of talent matter even more in 2020, with projects on IndieGogo and Kickstarter finding more funding than ever. This is the perfect opportunity for more creatives to get time in the spotlight and showcase their talents, often times revealing that indie work can easily rival big name titles.

We recently chatted with Adam Lawson (Escape the Night, TableTop, Game Therapy, Spellslingers) about his current Indiegogo project, The Eighth. While speaking we learned quite a bit about his upcoming book The Kill Journal, and we found it extremely interesting! Check out what the writer had to say about the project.

Joe: Do you have an idea for what your next comic project will be, or is all your energy focused on completing The Eighth first?

Adam Lawson: The next project is called The Kill Journal. It is about hunting Revenants.

Revenants are vengeful spirits back from the dead that are bloodthirsty. In Chinese myth we call them jiang-shi, but in the west we call them Revenants. And sometimes a revenant might drown at Camp Crystal Lake and come back with a machete. And sometimes you say his name in the mirror and the Candyman appears.

But we have our own unique Revenants and there is a preacher who had his congregation and family killed by a Revenant. And he believes he is called by God to rally survivors of Revenant attacks to hunt them down. It’s interesting because it's a cast of broken characters who have been overwhelmed by intense trauma. And so they rebuild new lives by picking up bats and chainsaws and going after the Revenants, but the Revenants can only be destroyed with the proper ritual, whatever magic created them.

Joe: What inspired the idea?

Adam Lawson: I was watching Nightmare on Elm Street and I thought why is it that Freddy Krueger never shows up and pulls back the shower curtain to find Arnold Schwarzennegger? This is younger me, when Arnold was still a specimen. And they never had that and so the thought began that wouldn’t it be exciting if the person behind the curtain is prepared to fight?

Adam Lawson: Yeah, with these characters who have been through these traumas, this is a way to build those characters. Is there something overall that combines these Revenants? Why do some people come back and some don’t?

And in America there are more mass shootings and serial killers than any other first world country and so that raises the question of whether there is something evil in the soil that has been here before the Native Americans. Is that what’s making these Revenants? And so St. George is trying to find this out.

St. George is our point of view character and one of the first people he recruits is Sydney. Her daughter was killed by a Revenant and she goes to hang herself and while she’s hanging she has this eureka that she wants to live. She cuts herself down and St George is waiting for her because he had a vision that led him to her.

The Kill Journal is a story about Revenants, evil spirits that have come back from the dead bent on the slaughter of the innocent, wielding chainsaws and crawling through nightmares. St. George, called by God or so he claims, and his band of survivors are hunting them down and learning the true evil that lives in the soil of America.


The Kill Journal is the follow-up to Lawson's current Indiegogo comic book project, The Eighth. Readers interested in checking out The Eighth can do so by here.

DISCLAIMER: ComicBookMovie.com is protected under the DMCA (Digital Millenium Copyright Act) and... [MORE]

DISCLAIMER: ComicBookMovie.com is protected from liability under the DMCA (Digital Millenium Copyright Act) and "Safe Harbor" provisions. This post was submitted by a volunteer contributor who has agreed to our Code of Conduct. CBM will disable users who knowingly commit plagiarism, piracy, trademark or copyright infringement. Please contact us for expeditious removal of copyrighted/trademarked content. Learn more about our copyright and trademark policies HERE. [LESS] 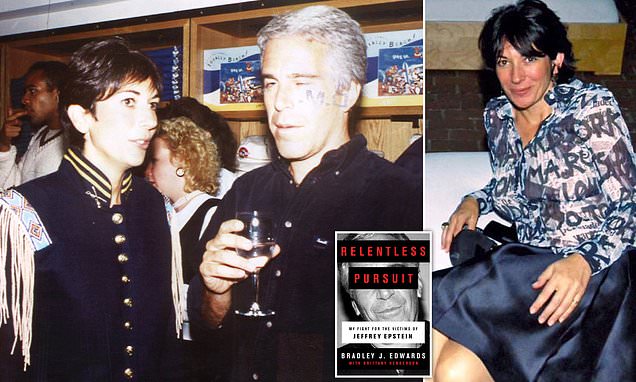 The book that damns Ghislaine Ma... 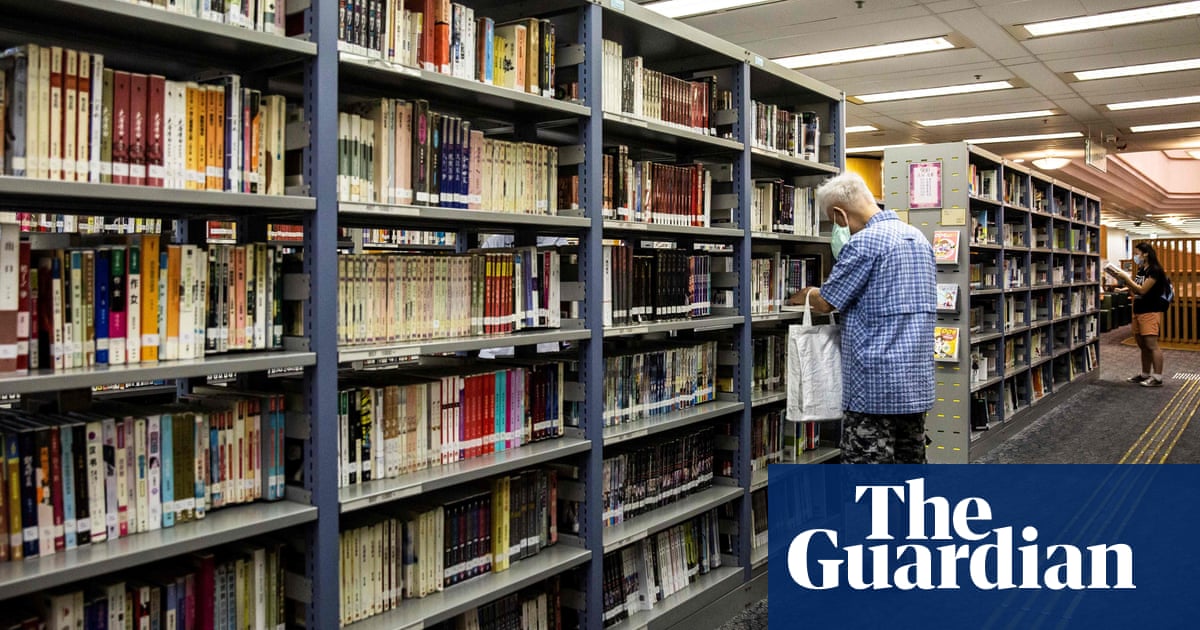