There are five days to go and it wasn't Kellyanne.

And although we do now know the identity of the "insider" who wrote Anonymous - the famous takedown of the Trump administration - looking at who didn't write it is just as revealing.

Three things in one big battleground

Tampa, Florida, is the place to watch on Thursday as both Donald Trump and Joe Biden hold events to win the state's 29 precious electoral votes.

In 2016 Florida went to Mr Trump but it could go either way, which is why it's called a battleground.

1. A large maskless crowd waits for Donald Trump: More masks have been visible at Mr Trump's rallies around the country in recent weeks, but people are noticing that this Florida crowd is going bare-faced.

2. In contrast, but also in Tampa: Joe Biden is holding a socially-distanced drive-in rally and only supporters and media have been told the exact location.

3. But more than half of Florida's 14 million registered voters have already turned out, according to the latest figures. More registered Democrats than Republicans have voted so far - but that could change on polling day.

It wasn't Kellyanne - what does that tell us?

It began after her husband, George Conway, an anti-Trump Republican, posted about an "amazing conversation" he had just had with the until-now anonymous insider who famously wrote this scathing takedown of the Trump administration in 2018.

I had an amazing conversation this morning with ... Anonymous.

Anonymous is a true patriot.

We'll all be hearing a lot more from this person very, very soon.https://t.co/M8CgEc8hAT

Many then revived the idea that "Anonymous" was in fact Kellyanne Conway.

But assumptions about who it was not tells us a lot, as our reporter Tara McKelvey says:

"The speculation about Kellyanne Conway feeds in to a fantasy of betrayal, but even though her own family is politically divided, nobody could seriously believe it.

For White House officials, Anonymous was seen as Someone Who Is Not Like Us. One suspect was a deputy national security adviser, Victoria Coates. A cultural historian and intellectual, she was seen as a likely traitor. On Wednesday she came out with a statement to say she was pleased that the "bizarre and malicious" allegation was cleared.

For Democrats, Anonymous was seen as Someone Who Was Not Part of the White House Crowd. Anyone with a traditional conservative background would not do this. Instead, it had to be someone like Guy Snodgrass, an "apolitical" former Navy commander. Or Jon Huntsman, an ambassador who speaks some Mandarin.

Mr Taylor was not an intellectual or an unconventional conservative: he had been an aide to a Republican congressman and held the same views as others at the White House.

His saga shows that those here who claim to know things are often wrong, some people do act on principle, and everyone is quick to define an outsider.

If it had been Kellyanne Conway, as one Twitter user said, we would have found out months ago on her daughter's TikTok." 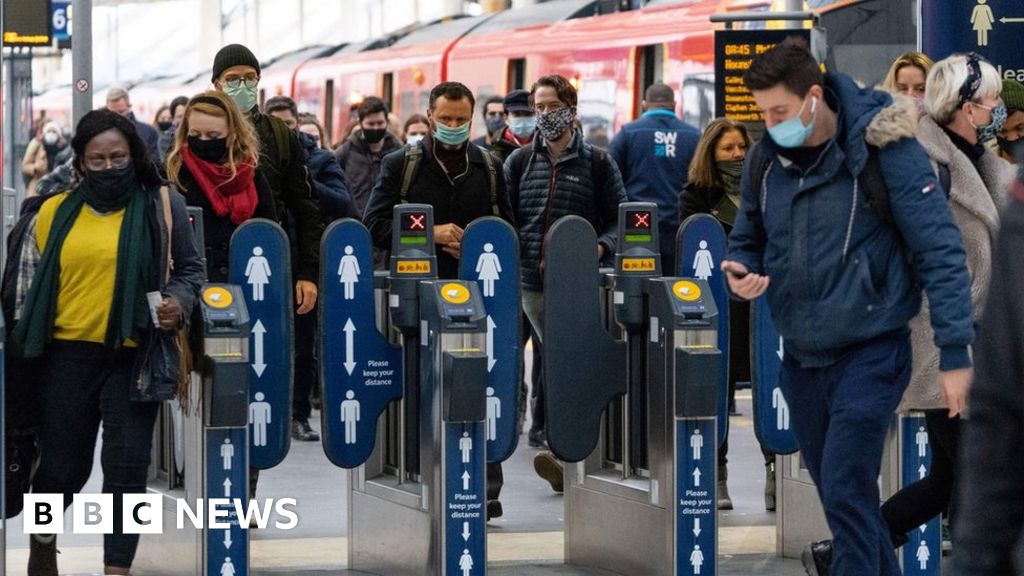 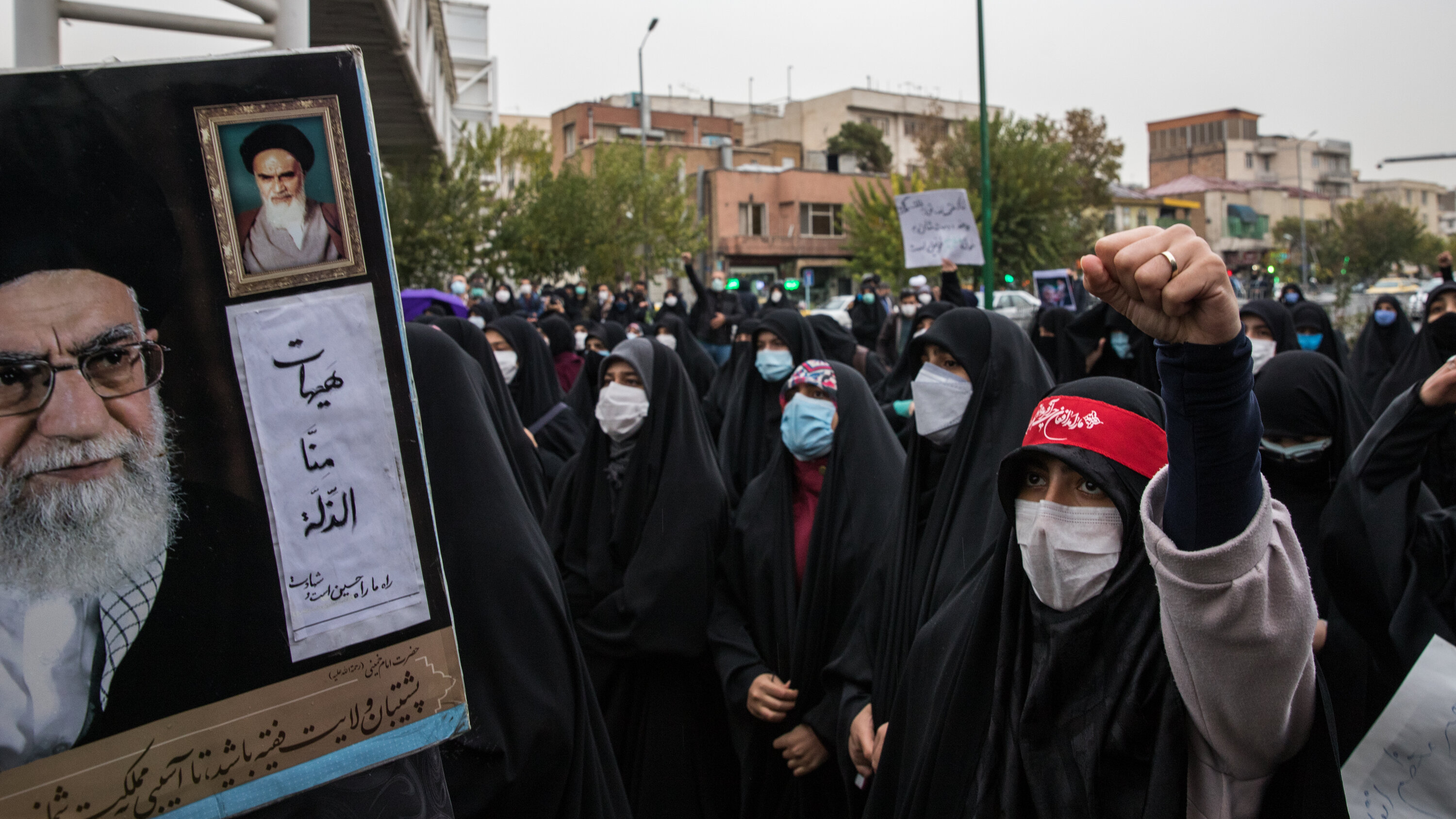 Brazen Killings Expose Iran’s Vulnerabilities as It Struggles to Respond 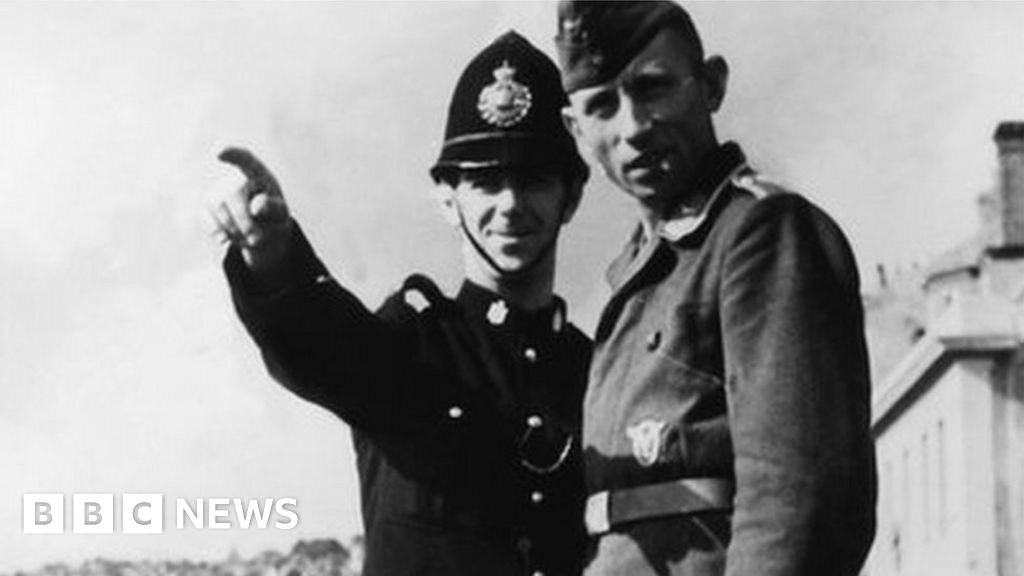 The 'Robin Hood' policemen who stole from the Nazis