The CEO of Hanna Andersson has stepped down, the company told staff Friday, almost three weeks after BuzzFeed News reported on concerns among staff about diversity problems at the popular children's clothing company.

Mike Edwards decided to step down on Thursday "to focus on his family and personal interests," according to an internal email that was provided to BuzzFeed News. He had served as CEO since April 2019.

"We look forward to Hanna's next chapter, building on our success, and to demonstrating to our customers and stakeholders the type of company we strive to be," the email stated. "We recognize there is more work to do and we encourage you to continue providing feedback and creating an open dialogue. On behalf of both the Board and the Hanna leadership team, we commit to doing better."

In July, BuzzFeed News published a story featuring interviews with three current and six former staffers who said Edwards had a reputation for rebuking staff who disagree with him, specifically about issues of diversity in the company's marketing materials and staffing. (The company confirmed to BuzzFeed News there were zero Black employees among its 139 corporate staff.)

They described situations where they received angry messages from Edwards, or were forced by him to apologize, after criticizing diversity efforts at the company.

“If you don’t apologize,” he wrote to one former employee who said he should resign, “we’re going to war.”

Two former employees described an incident that occurred prior to Edwards joining the company in which photos taken of a Black family modeling a best-selling set of pajamas for the 2018 holiday catalog were reshot with a white family due to concerns from management that the Black family "wasn’t 'Hanna' enough."

Others objected to the "tone deaf" Instagram post the company had shared on May 31 amid riots in the wake of the death of George Floyd. The post featured a white father and daughter and preached the important of kindness and "teaching our children to be soft in a world that can be very hard."

Edwards did not immediately respond to a request for comment on Friday, but told BuzzFeed News in July that both he and Hanna Andersson strongly valued diversity and were taking steps to improve company culture. He also insisted he had never “lashed out” at any employee who had raised concerns about diversity.

"I know you’ve talked to nine people but we have 200 and some people now left in the company and I’d say they beg to differ," he said. 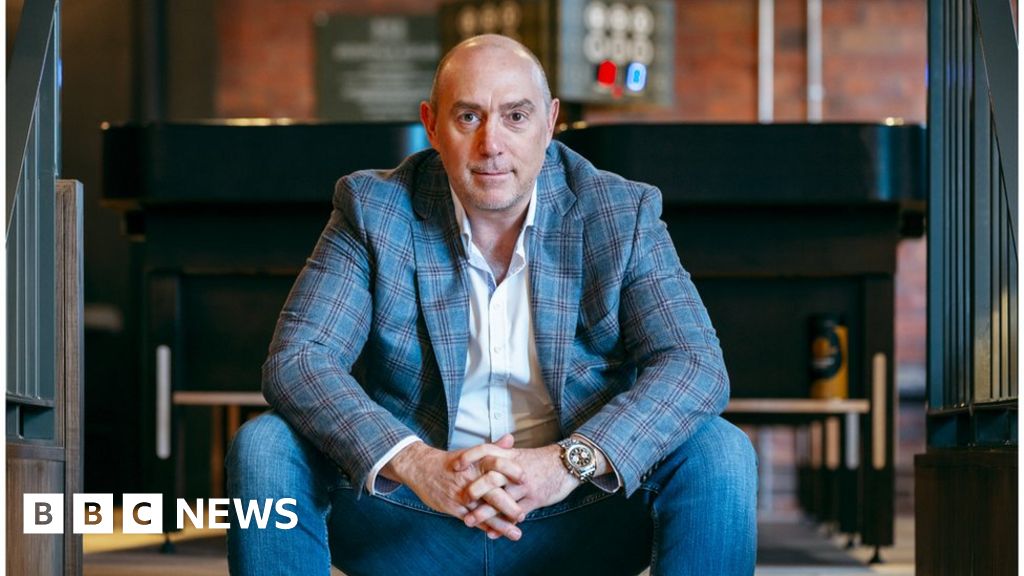 ‘Another lockdown would be disas... 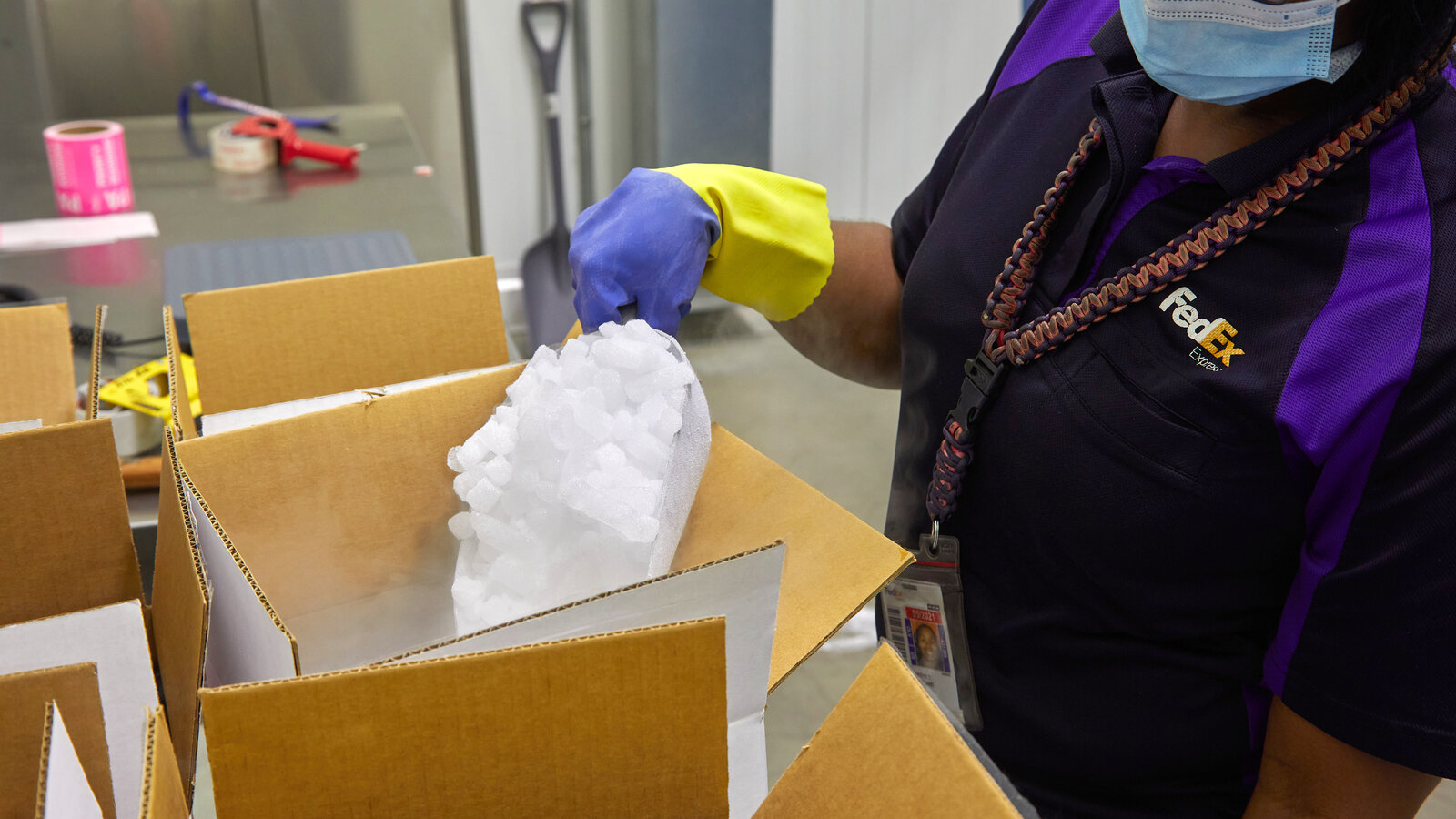 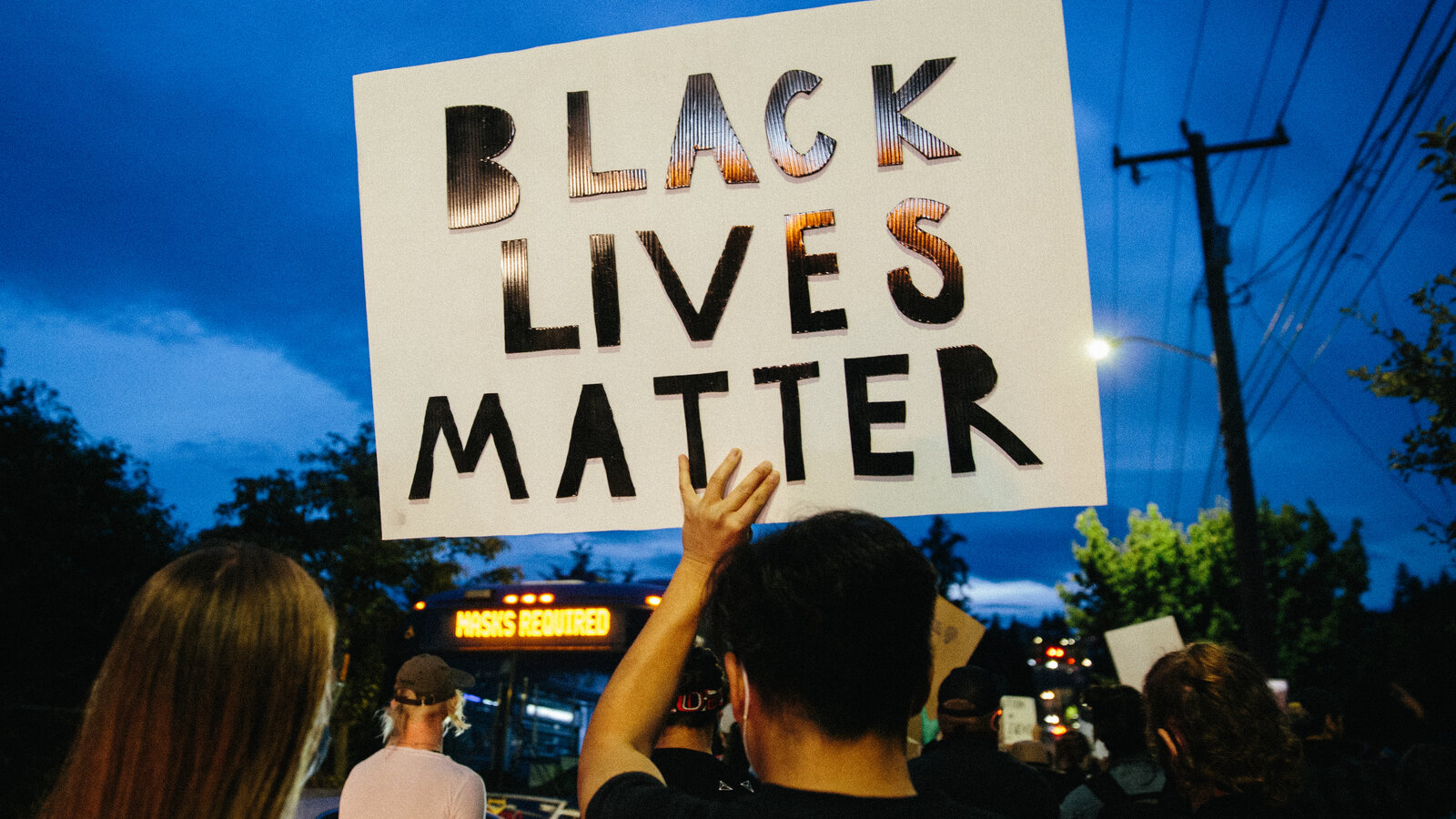 No, a Black Lives Matter Co-Foun...