Elon Musk's electric car manufacturing company just saw around $82 billion in value go down to the drain in 24 hours as Tesla stock price dropped by around 21%. This followed after Standard & Poor (S&P) refused to include Tesla on its top 500 list of major United States companies with the highest market value.

Getting on the list would have encouraged portfolio managers to buy additional shares, which is how Tesla's shares rose in recent months. While the index added some new companies to its list, Tesla's absence left analysts wondering as they expected Musk's car firm's inclusion to be included in this year's S&P 500. After all, earlier reports have shown the company's surge in profitability. 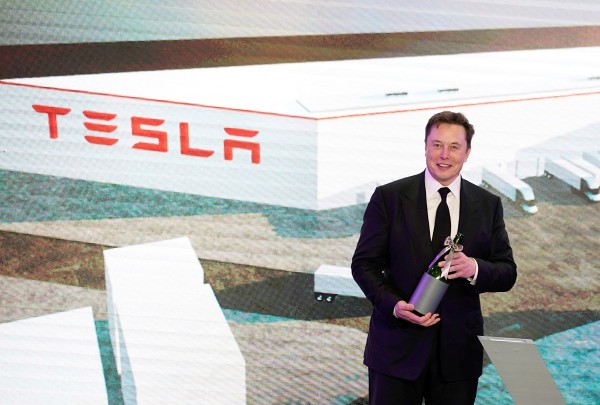 Tesla has been surpassing the threshold in terms of value, and it has been named the world's most valuable carmaker in July, overtaking Toyota's long grip of the title.

So, why would S&P snub Tesla?

For a company that was founded in 2003, it has only begun posting consistent profits just recently. This may be the reason the firm was still not included in the S&P. However, investors got so disappointed, leading to sell-off. 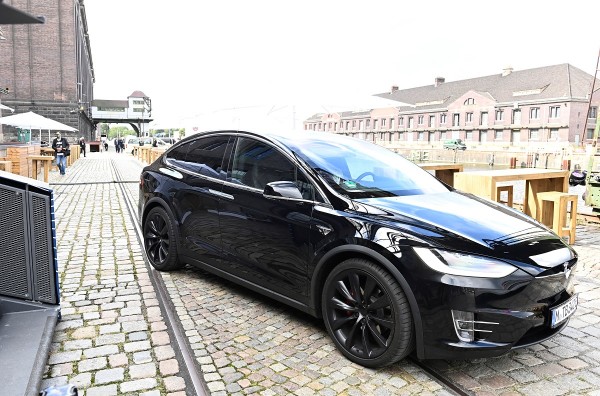 (Photo : Tobias Schwarz/Pool via REUTERS)
Elon Musk arrives in a Tesla car to attend a meeting with the leadership of the conservative CDU/CSU parliamentary group, in Berlin, Germany September 2, 2020.

Meanwhile, aside from Tesla, the huge tech industry has also experienced a sell-off. Gaming giant EA market value fell -10.9%, Microsoft dropped -10.1%, while Apple dropped -12.6% between Aug. 31 and Sept. 8. These have been pulling down Nasdaq, which is currently down by 10% after reaching its record high Sept. 2 close.

As Tesla continues to tumble by 21%, its CEO's net worth also dropped by a record-high of $16.3 billion in just one day. As of Sept. 8, Musk now ranks 8th in Forbes Billionaire's List with $71.4 billion net worth. This was four notches down after he became the 4th richest on Aug. 18 after his fortune reached $85 billion as Tesla shares surged by more than 300% since the start of 2020. 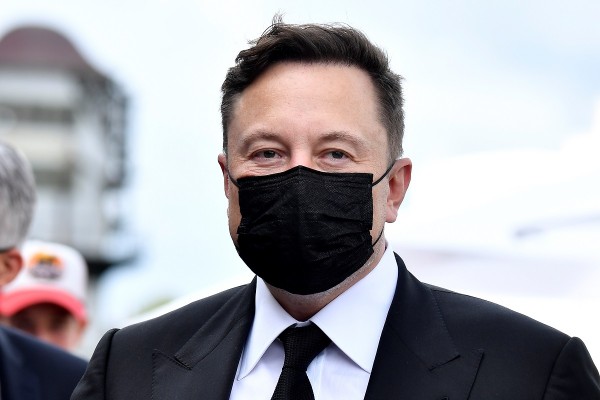 (Photo : Tobias Schwarz/Pool via REUTERS)
Elon Musk wears a protective mask as he arrives to attend a meeting with the leadership of the conservative CDU/CSU parliamentary group, in Berlin, Germany September 2, 2020.

Meanwhile, Bloomberg reported that Tesla's market drop in New York trading goes alongside Nikola Corp.'s partnership with General Motors Co., but the situation worsened after Tesla did not make in the S&P 500 Index.

Nevertheless, Musk's drop could be larger if he had not collected his third tranche then, which is now worth $2.2 billion.