Tesla Spends $0 on Ads While Competitors Pay as Much as $2,000 per Vehicle: Check out the Top Ad Spenders

The world's most famous brand for electric vehicle manufacturing and clean energy company, Tesla Motors, surprisingly uses a direction that does not pay for advertisements, spending zero dollars in 2019 for ads, and focuses on innovations and upgrading its products. Tesla's tactic and strategy for business prove to be a success for the company that has steady sales in the present.

Tesla is proving its dominance on the market and industry of vehicle manufacturing with a new study and statistics showing its 2019 efforts on advertisements. The clean energy company remains strong and sturdy with its popularity and product knowledge despite having no advertisements and national television and social media. 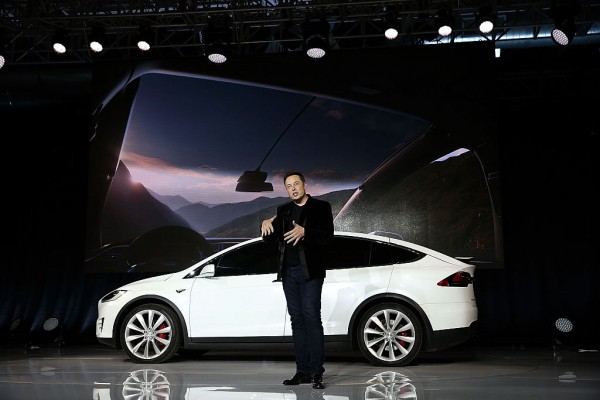 According to Tesmanian, Tesla literally spends zero dollars ($0) in 2019 for its advertisements. This shows the company's hold in the market and popularity across the globe that paved the way for the most solid fanbases and loyal customers. Despite Tesla's lack of advertisements and noise in social media, the company prevails and triumphs.

Tesla's advertisements purely relied on social media, the company's Twitter and Instagram accounts mostly, which is free and will take on a wide variety of audiences. Tesla also proves that it is the forefront of technology, aspired to acquire by many, and becomes the 'talk-of-the town' for its innovations and bizarre additions.

ALSO READ: Elon Musk's SpaceX Has the Most Payload to Bring to Space in 2020-Asks Fans to Compile 'Numbers That Really Matter'

Elon Musk: Tesla will not Advertise

Tesla does not advertise or pay for endorsements. Instead, we use that money to make the product great. https://t.co/SsrfOq1Xyc — Elon Musk (@elonmusk) May 19, 2019

The company follows the CEO's direction and hopes for the company. Elon Musk previously shared on a tweet (@elonmusk) way back in 2019 that says its detest towards advertisements. Musk seemingly publicizes his arrogance on social media, but this speaks for itself as Tesla's electric vehicles satisfy customer needs and want.

Elon Musk's popularity, status, and attitude towards its publicity and identity play a massive role in Tesla's success and a cult-like following in social media. Ever since then, Elon Musk is known for his eccentric behavior and take on boasting his company's potential and promises. Musk gathered a wide-range of following on Twitter with 38.6 million, to whom he actively engages with.

Elon Musk also stated on his tweet that the money supposedly used to advertise for the company will instead be used to 'make the product great.' Musk declares that Tesla's brilliance in engineering and technology found on its vehicles make-up for the lack of advertisement.

This statement also suggests that Tesla speaks for itself whenever a product is used.

Car Companies' Ads: Who Spent the Most?

Statistica recently published a study of US' top five advertisers and the least five advertisers for the year of 2019. This data shows how much each company spends advertisements to promote its new vehicle releases and the company on various media platforms. 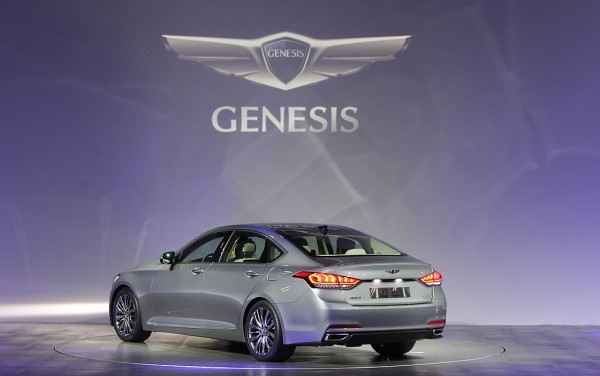 Statistica concludes that Genesis, a Hyundai Motors vehicle, spends the most on advertisements with a costly $2,057 ads per vehicle. The $2,000 price takes a chunk out of the customers' pockets or the price that is not used to better the car.

Next on the list is Ford's Lincoln car that uses $1,911 per vehicle in advertisements, and Tata Motor's Jaguar with $1,542.

Fiat, BMW, Honda, and Dodge, join Tesla among the least companies who spend money on advertisements. Tesla still reigns and projects dominance with its zero-dollar spendings regarding ads.