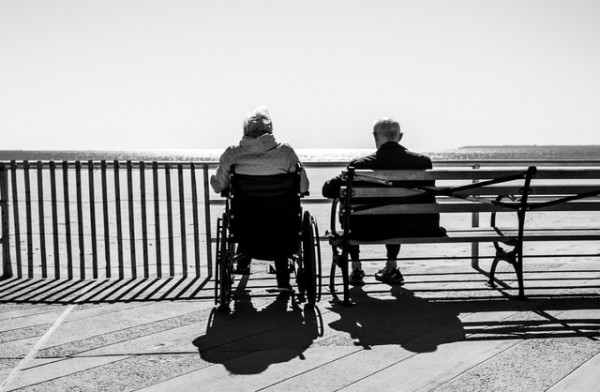 "The vasculature is extremely important for aging, but its impact has been underestimated because it has been difficult to study how these cells age," said Martin Hetzer, Salk's vice president and chief science officer, and the study's senior author.

Most information about how blood vessel cells age comes from studies explaining how these cells change over time, such as how arteries and veins thicken, stiffen, and become less elastic. These changes can heighten heart disease's risk and increase blood pressure as a person ages.

Salk President Rusty Gage and Hetzer revealed that the induced pluripotent stem cell stage, which erases the cells' aging signatures, could be skipped to reprogram fibroblasts into neurons directly. The study's findings showed that the resulting brain cells' age markers were retained, allowing scientists to observe how neurons change with aging.

Hetzer and other researchers used the same direct reprogramming to develop two types of vasculature cells. The first type is called "vascular endothelial cells," which builds up the blood vessels' inner lining. 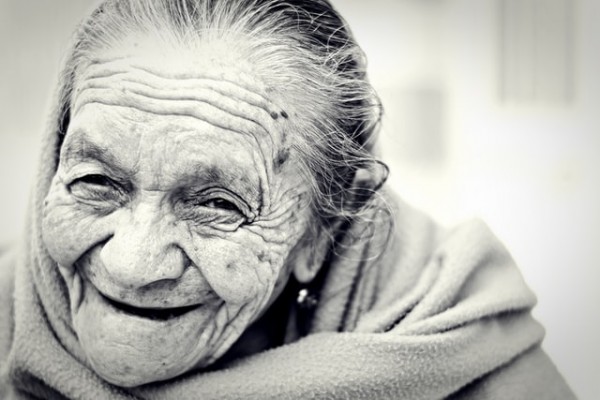 The second one is the smooth muscle cells that cover the endothelial cells.

"We are among the first to use this technique to study the aging of the vascular system," said Roberta Schulte, the study's co-first author, and the Hetzer lab coordinator.

She added that the idea of using fibroblasts to create both of the cell types already existed, and they just adjusted the process according to their needs.