Scientists found out that reef manta rays are using marine-protected areas for a very long time. Marine experts find to hard to track sea creatures, preventing them from understanding the animals' behavior and migration patterns fully. 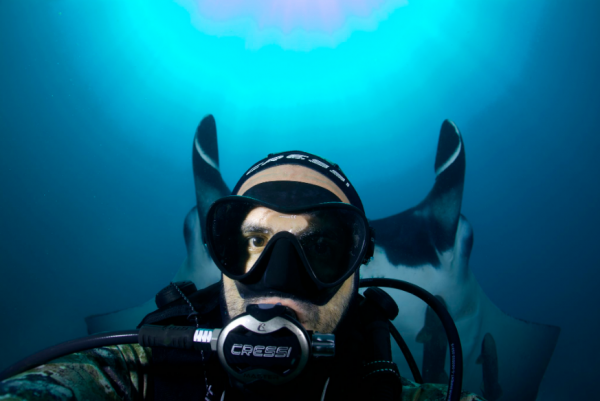 Also Read: Family Continues Watching "The Bachelor," While a 6-ft Python Is Taken Out from Behind the TV Cabinet

If researchers can understand the behavior of these animals, they can conserve essential habitats. Australian scientists published a paper in "Frontiers in Marine Science," suggesting that the migratory animals, such as the reef manta rays, are "homebody" creatures.

Their travel behavior was captured using satellite tags and a decades-old satellite photographic database. The research discovered that a group of Mobula alfredi, one of the largest rays species, travels and lives long-term between two UNESCO World Heritage areas located along the middle of Australia's west coast.

The captured pictures identified more than 1,100 reef manta rays. 10% of the population had been visiting Ningaloo Marine Park for more than a decade, and the longest one spans about 15 years.

"This is a great discovery for the reef manta rays on this coastline, because these protected areas provide the legislative framework needed to underpin further management action," said Amelia J. Armstrong, a PhD student in biomedical sciences at the University of Queensland and study's lead author.

Why manta rays are considered as "vulnerable" animals

Reef manta rays can live for a very long time. However, their reproductive life cycle is relatively slow. The sea creatures are listed as "vulnerable" on the IUCN Red List of Threatened Species. 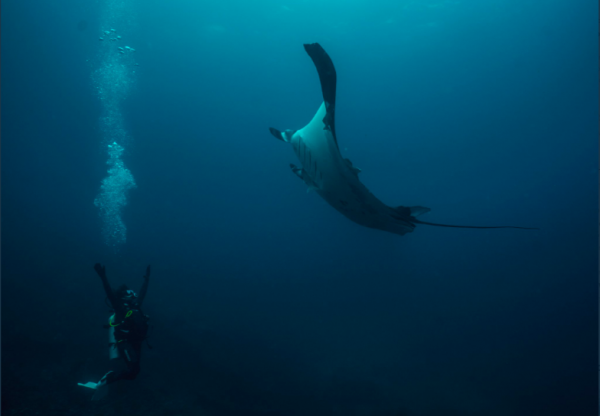 She also added that manta rays' slow growth rate and few offspring means that they can take a long time to recover from disturbance. The scientists explained that knowing the key areas where these migratory animals like to gather is vital to save their species.