Recent study found that the mutant "mighty mice" retained their muscle during a month-long stay in space, at the International Space Station (ISS). It noted that when these genetically-engineered animals returned to Earth, they became even more bulked-up and ripped. Scientists said that these mice now have the physiques of ripped bodybuilders. 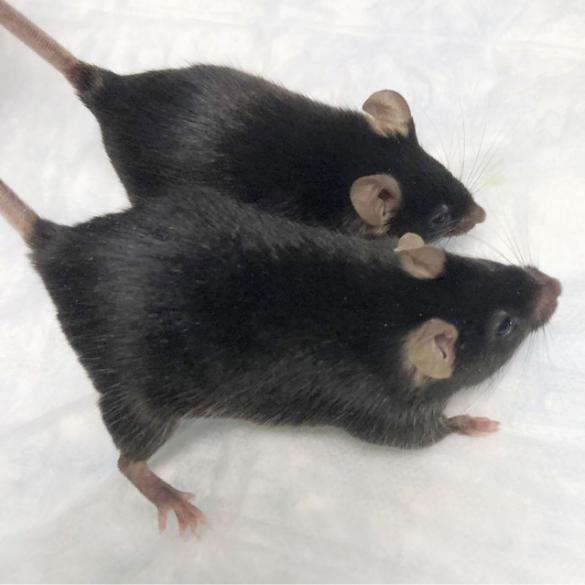 Also Read: Family Continues Watching "The Bachelor," While a 6-ft Python Is Taken Out from Behind the TV Cabinet

The researchers' findings suggest that muscle and bone loss could be prevented when astronauts go on prolonged space flights, such as Mars missions, and when people on Earth are confined to bed or wheelchairs in hospitals.

Dr Se-Jin Lee, a scientist of the Jackson Laboratory in Connecticut, led the research team that sent 40 young female black mice aboard a SpaceX rocket, which was launched to the space station in December 2019. The findings were published in the Proceedings of the National Academy of Sciences.

Lee said that 24 mice, who didn't receive the treatment, lost considerable bone and muscle mass up to 18% because of weightlessness. However, the eight genetically engineered mighty mice maintained their bulk compared to the regular mice.

The muscles of mighty mice are just like those of the similar mice that stayed at NASA's Kennedy Space Center. "Mighty mouse," the treatment the animals received, involves blocking a pair of proteins that typically limit muscle mass.

The treatment dramatically increases the animals' muscular structure when they returned to Earth.

All 40 mice were brought back in good condition after the SpaceX capsule parachuted into the Pacific off the California coast in Jan. Some of them were injected with "mighty mice" medicine. 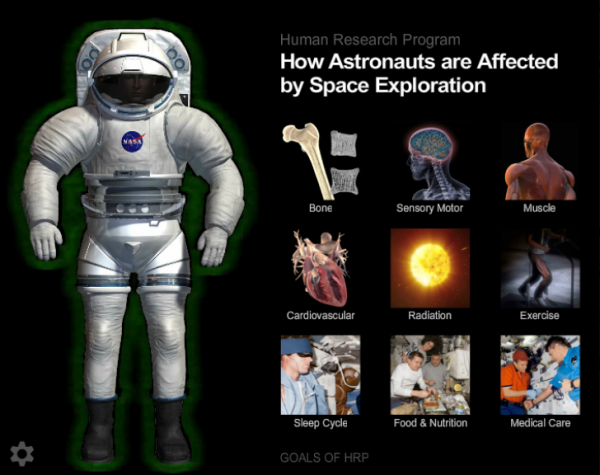 They quickly built up more muscle compared to the untreated ones. The experiment was completed during the COVID-19 crisis in the United States.

"The only silver lining of COVID is that we had time to write it up very intensively and submit the results for publication," said Dr Emily Germain-Lee, the wife of Dr Se-Jin Lee and a scientist of Children's Medical Center.

Although the research gave positive results, the couple said that much more work is still needed before the treatment can be applied to humans.

"We're years away. But that's how everything is when you go from mouse to human studies," she added.