Breanna Stewart scored a career-playoff-high 31 points and Sue Bird had 16 points and 9 assists. The finals begin on Friday. 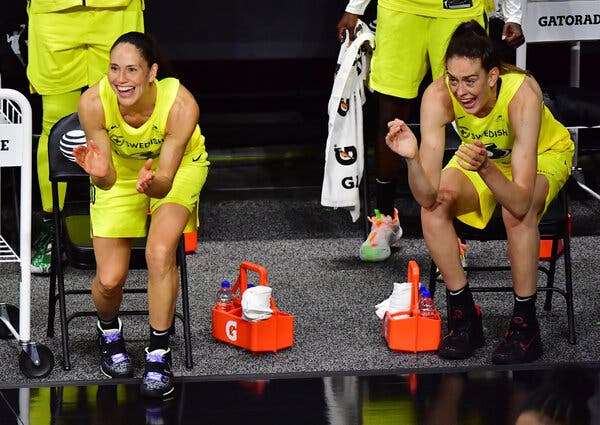 Sue Bird, left, who had 16 points, and Breanna Stewart, who had 31, cheered as the Seattle Storm completed a 3-0 sweep of the Minnesota Lynx in the W.N.B.A.’s Western Conference finals.Credit...Julio Aguilar/Getty Images

BRADENTON, Fla. — Breanna Stewart scored a career-playoff-high 31 points, tying Seattle’s franchise playoff record, Sue Bird had 16 points and 9 assists, and the Storm beat Minnesota, 92-71, on Sunday to sweep the Lynx and advance to the W.N.B.A. finals.

Bird and Stewart combined to score or assist on 13 points during a 17-0 run that gave Seattle a 24-8 lead when Sami Whitcomb made a layup with 54.2 seconds left in the first quarter. Stewart made a short jumper to push the Storm’s lead to 18 points with 1 minute 5 seconds left in the first half, but Minnesota scored 16 of the next 21 points, including 6 by Crystal Dangerfield and two 3-pointers by Odyssey Sims, to make it 48-41 about three minutes into the third quarter.

Stewart answered with back-to-back layups and, after Jewell Loyd made another layup, Stewart converted a 3-point play and then hit a 3 in a 12-0 run that made it 60-41 with about four minutes later. Minnesota trailed by double figures the rest of the way.

The Storm will play either top-seeded Las Vegas or No. 7 seed Connecticut in the finals, which begin on Friday. Seattle lost both regular-season matchups with the Aces — including an 86-84 loss in the regular-season finale — and won its two regular-season games against the Sun by an average of 18 points.

Angel McCoughtry scored 16 of her 29 points in the third quarter as Las Vegas took control and the Aces beat the Sun, 84-75, on Sunday in Game 4 of their best-of-five W.N.B.A. semifinal series.

McCoughtry scored 14 of the first 18 second-half points for Las Vegas and assisted on the remaining 4 as the Aces turned a 1-point halftime deficit into a 55-46 lead midway through the third quarter. Connecticut trailed by at least 9 points the rest of the way.

Las Vegas was without the reigning two-time W.N.B.A. sixth woman of the year, Dearica Hamby, who will most likely miss the remainder of the playoffs with a knee injury.

Jasmine Thomas made a career-high six 3-pointers on 11 attempts and finished with 25 points for the Sun. Alyssa Thomas added 15 points and DeWanna Bonner had 10 points and a season-high 15 rebounds.

Ji-Man Choi can really play first base for the Rays 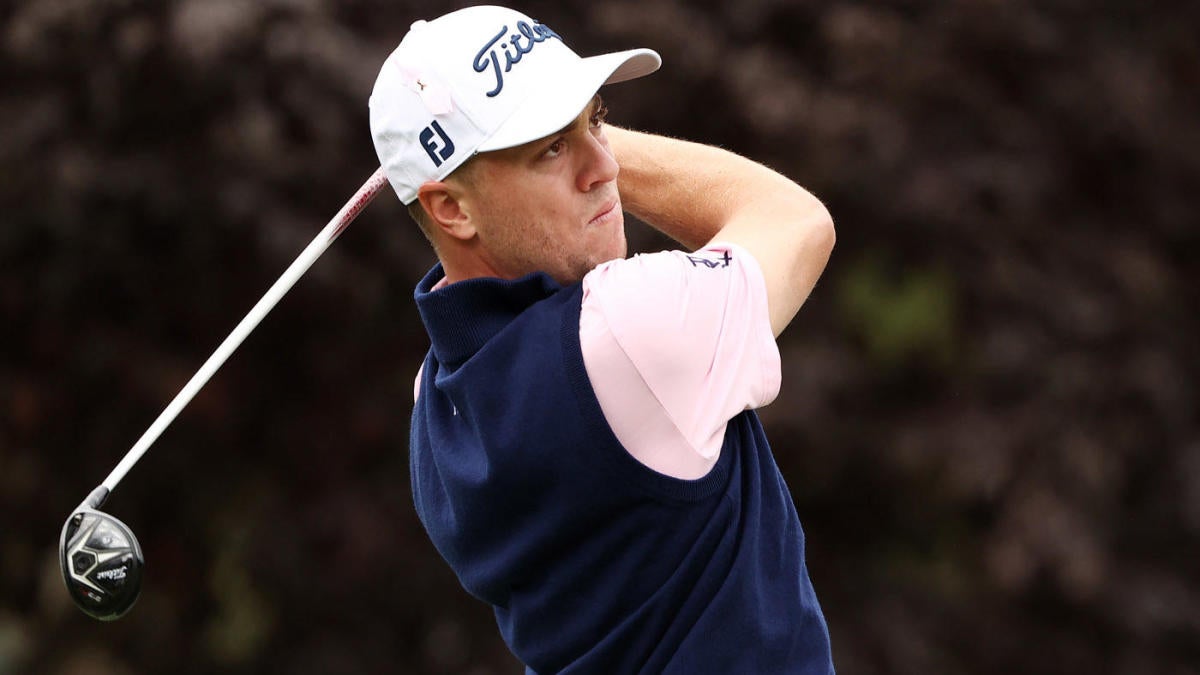