Netflix released a new space series on Friday, Sept. 4, which shows the struggles and aspirations of an astronaut when tasked to be sent to the Red planet Mars. As the first humans to get to the planet, the show makes us realize how difficult the mission would be-hinting a possible setback on Elon Musk's somehow similar mission. Do you still want to sign-up for Mars? 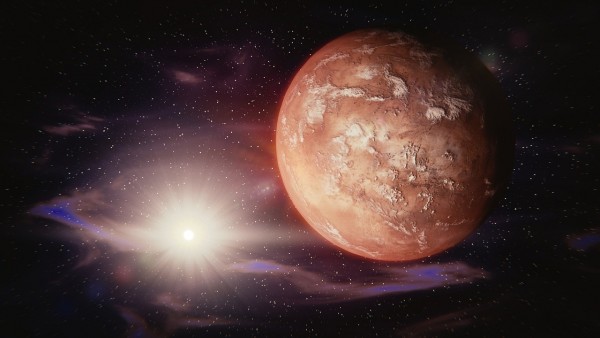 Tech Times reported on Sept. 3, about SpaceX CEO Elon Musk's plan to get humans live on Mars. The original plan is to send humans there and make up the Martian colony, scheduled to end in 2050.

Musk estimated about a million people must be sent there in order for the mission to work. Technically, bringing 300 people to Mars every single day.

But this specific plan may pose a threat to humans that will be signing-up for it. Even the tech CEO warned everyone that will be joining his mission.

"I want to emphasize that this is a very hard and dangerous difficult thing. Not for the faint of heart," Musk noted. He added that while it will be tough, "it will be pretty glorious if it works out."

If you still want it, despite the clear warning, Musk said that he will offer a lot of jobs for those people signing up for the project. The billionaire will also provide everything during that trip and even all the necessities for the new Martians.

But before you suggest your friends to get up there, here's a spoiler alert on the real things that may really happen in Mars.

Just in time, as Musk told about the future Mars mission, Netflix released a Mars-inspired TV series called Away. (Warning: Spoiler Alert ahead!)

Starring Hollywood actress Hilary Swank, the series will show the struggles and sacrifices of an astronaut that will show how the Mars mission would be like.

Like what Musk warned, the chances of survival to get to Mars on the series is roughly 50/50. The show's complication starts with how each crew needs to bid goodbye to their families with the thought that it might be their last.

As their journey also started, they will be faced with a chemical leak that causes their spacecraft called Atlas, to have some difficulties. Therefore, having doubts about Swank (Commander Emma Green) towards her leadership on the mission.

She needs to decide whether still to lead the mission despite her crew's disapproval or just sit down in order for other crew members to step up.