SpaceX blows up the Starship SN7 tank, and it was intentional. But why? According to Space.com's latest report, Elon Musk's space company purposely destroyed the Starship test tank on Tuesday night. Sept. 22, during a pressure test at SpaceX's South Texas facilities. 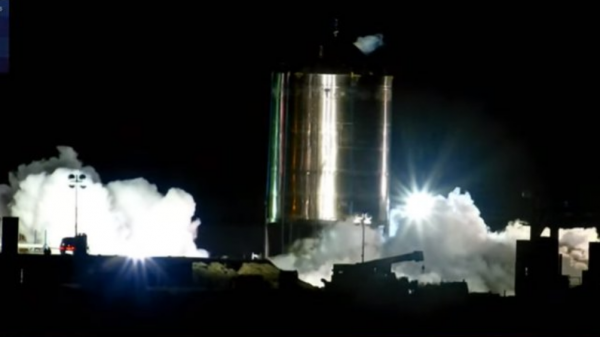 Also Read: Elon Musk, Richard Branson, Jeff Bezos Plan to Send Tourists to Space and Here's How They'll Do it

The test was designed to take stainless-steel hardware to its bursting point. SpaceX conducted several other tests, including the one last June, that blew off the SN7 tank's top.

These kinds of experiments are preparation of Starship, Elon Musk's 100-passenger spacecraft that'll be used to get people to Mars, the moon, and other space destinations. The destroyed Starship SN7 will give way for the SN8 prototype's testing, which could start as soon as the coming weekend.

If the new prototype completes a series of engine trials and checkouts, SpaceX will let it attempt a 12-mile-high (20 kilometers) flight into the South Texas skies, as stated by Elon Musk. Previous SN (serial number of the prototypes) have already gotten off the ground. The two full-sized SN5 and SN6 flew about 500 feet (150 meters) high during the recent test flights.

Starship SN8 will have 3 Raptor engines

The Starship SN5 and SN6 prototypes were powered by only a single Raptor engine. However, the new SN8 Starship would have three Raptors, a nose cone, and control-improving body flaps, which are additional equipment that the previous models don't have. 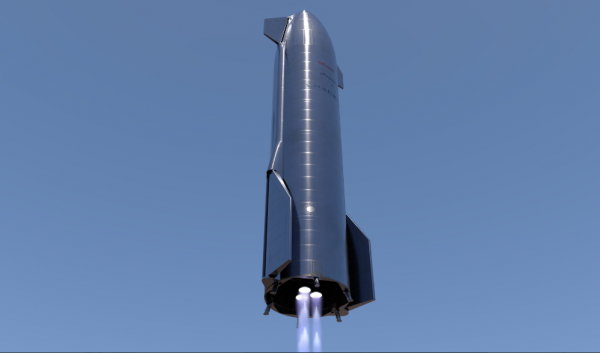 Space Nerds! Here is a render of @SpaceX Starship landing burn after a belly flop, flaps still folded. Will the Starship aft flaps stay folded after the flip maneuver @elonmusk ? Super curious. Retweet if you like it! pic.twitter.com/8vgUgFkC2N — Neopork (@Neopork85) September 21, 2020

On the other hand, the final Starship will receive six Raptor engines, which would make the 165-foot-tall (50) spacecraft more powerful. Because of this, the model could now launch itself off the moon and Mars.

However, the space vehicle still needs help getting off the bulkier surface of the Earth. The Super Heavy, a giant rocket powered by 30 Raptors, will launch the prototype to space, giving it a massive boost.

SpaceX designed Super Heavy and Starship to be fully and rapidly reusable. The company's CEO claims that the two spacecraft would dramatically cut spaceflight's cost, even making the Mars colonization economically feasible.

Also Read: NASA and SpaceX Dragon Will Bring Tom Cruise, Doug Liman, a Pilot, and a 'Lucky' Tourist in the ISS for October 2021