Southampton are set to crush Leeds United in the pursuit of Liverpool’s Harry Wilson – seven months after beating the promoted side to Che Adams.

The Reds’ midfielder enjoyed some strong performances for Bournemouth last season but could not help them avoid relegation.

It has seen speculation arise about the 23-year-old’s future as Aston Villa, Leeds and Newcastle have expressed an interest.

And Football Insider have reported that Saints have registered their interest, which would see them go up with the Elland Road side again.

They have quickly emerged as favourites along with Marcelo Bielsa’s side for Wilson’s signature.

But it is set to repeat a battle between the two sides from the January transfer window over forward Adams.

The south-coast side were pursued by their Championship rivals for the forward – despite him not being made available.

Leeds, though, got quite close to securing the 23-year-old’s signatures before Ralph Hassenhuttl changed his mind at the last minute.

It comes as the promoted side have been more focussed on securing the future of manager Bielsa, who signed a 12-month extension earlier this month.

Ralph Hassenhutl wants to bring the midfielder in on loan – which would see him disappoint Leeds again (Image: MI News/NurPhoto)

“We’re hoping that we’re going to be working towards the Premier League season (with him) because we’re planning a really good project there.”

But the Leeds chief was more reserved when asked about potential arrivals at Elland Road such as Liverpool’s academy starlet Wilson.

The clubs were in discussions over Che Adams before the manager disappointed Leeds at the last minute (Image: MI News/NurPhoto)

“A lot of things are not under your control and you almost have to assume that part of the process in the market will be frustrating.

“From your side, you do the best job you can but one small thing can change everything. But we have a plan.” 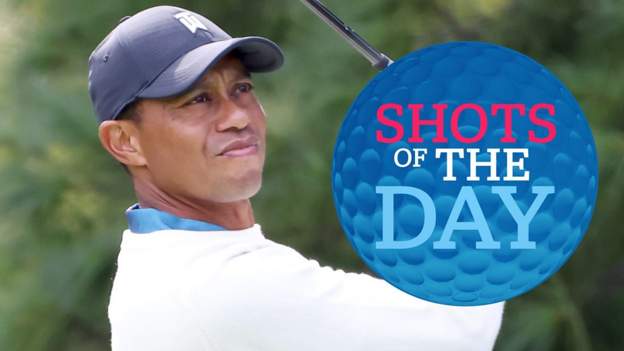 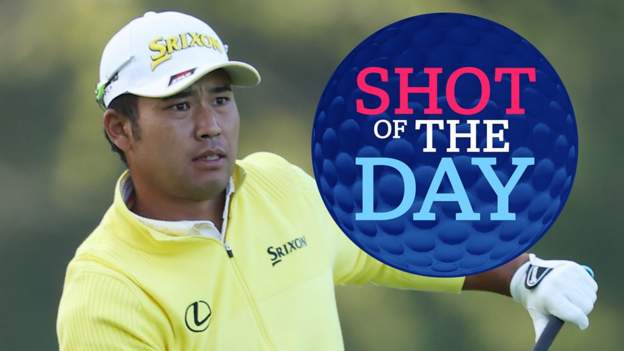