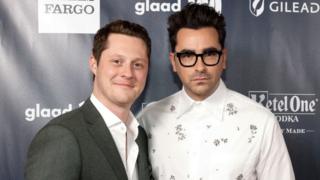 "It's so rare to find a show with healthy LGBTQ representation."

But for many of its fans, it's not the awards which make the show stand out as special.

"The relationship between Patrick and David is so important for the LGBTQ community," fan Eliza Gilbert tells Radio 1 Newsbeat.

The Netflix show follows the wealthy Rose family, who are forced to move to a motel in a small town after losing their fortune.

But it's the romantic relationship between David (who identifies as pansexual) and Patrick (who is gay) which stands out for lots of fans.

"It's completely normalised," says Eliza, "it's a natural portrayal of that kind of relationship, full of warmth and love," the 21-year-old says.

The support they find from others in the series shows "it can be a natural and normal relationship".

She adds that in most shows, they'd be seen as "a side couple".

"They're not seen as 'the gay couple', they are the couple that everyone's rooting for."

TV critic Scott Bryan agrees and says Patrick and David are shown to be "facing the normal relationship struggles that everyone does".

He adds the development of their relationship is really "heartwarming".

"You start to see them woo each other and come out of their hard shells.

"It's nice to show that the community has got their back rather than being against them, generally."

Scott believes how their relationship features in Schitt's Creek is different to how it would be in other shows.

"There's no storyline about homophobia or being unliked by the community. It's portrayed as a relationship between two guys who love each other very much and treated as a non-standout thing."

"For a lot of LGBT people, this feeling of general acceptance is a nice reassurance."

Eliza, who identifies as queer, adds it's rare to see a portrayal of an LGBT relationship without a hint of negativity.

"And that's really important, because the LGBTQ+ community are always searching for shows that have healthy representation, and it's so rare."

Seeing a prominent gay couple on a popular show like Schitt's Creek is "really important" to her.

"I like to see things that are a bit more comforting.

"It's one of the first shows to do something like that. I think it's really extraordinary."

A template for other shows?

Scott says television is getting better with the way they show LGBT relationships.

"Ten years ago, it was done in a very bold and sometimes provocative way. But now there's much more of a representation of the general public."

"What audiences love is if they see a bit of their lives reflected on screen, and I think we're still seeing gaps in which people who are part of our community aren't seeing their situations reflected."

Some shows are guilty of doing it "in a tokenistic way, with a subtle gay nod or reference".

"By having a positive portrayal on TV, it reduces the stigma and makes people become more empathetic and understanding."

Eliza believes the Schitt's Creek's way of showing a gay couple is "beneficial for younger people" and should be followed by other series.

"Because it really should be normalised and accepted." 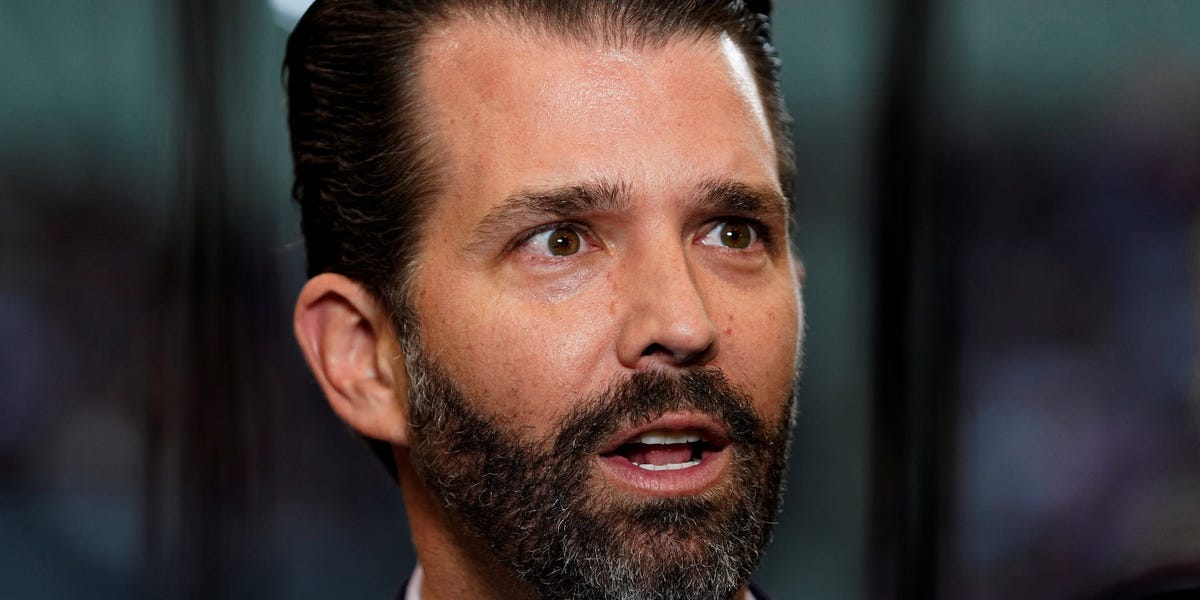