Rajon Rondo is moving on after winning a championship with the Los Angeles Lakers. Rondo agreed to a two-year, $15 million deal with the Atlanta Hawks on Saturday, according to Chris Haynes of Yahoo Sports.

Rondo, 34, hinted that his time with the Lakers was over Saturday, thanking the organization and its fans in an Instagram post.

Rondo called his time with the Lakers “special,” and told fans he was “proud we brought it back to you.” He finished his post cryptically, saying “Now, what’s next...”

In 48 games, Rondo averaged 7.1 points and 5 assists with the Lakers last season.

With Rondo signed, the Hawks have revamped their backcourt for next season. The team also reportedly agreed to a two-year deal with Kris Dunn on Saturday, according to ESPN’s Adrian Wojnarowski.

With those moves, the team is hoping to improve its backcourt defense, according to Wojnarowski.

The Hawks are looking to improve after going just 20-47 last season. That performance was not good enough to earn the Hawks an invite to the Orlando bubble.

On top of Dunn and Rondo, the Hawks added forward Onyeka Okongwu with the No. 6 pick in the 2020 NBA Draft. That trio — combined with Trae Young — will be tasked with lifting the Hawks to new heights during the 2020-21 season. 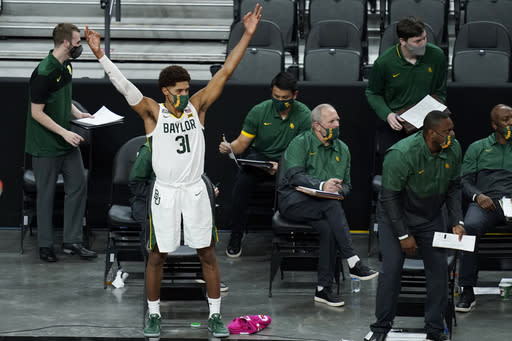