Former Vice President Joe Biden has won the Wyoming Democratic primary caucus, with 72 percent of the vote and 100 percent of precincts reporting, according to the New York Times. Though Vermont senator Bernie Sanders earned 27.8 percent of the vote, his showing was more symbolic than it was a loss, given he suspended his campaign on April 8.

The state was supposed to hold an in-person caucus, as well as mail-in and drop-off voting, on April 4, but such plans were pushed back due to the threat of the novel coronavirus. While some states, like Wisconsin, Illinois, and Florida, have held in-person voting even as most of the country strives to maintain social distancing to slow the spread of COVID-19, others have postponed or reconfigured their elections to put voter safety first.

Per USA Today, officials turned Wyoming ballots in on Friday (April 17); the race was called on Sunday (April 19). Biden will take 12 of the state's 14 pledged delegates, while Sanders has been awarded two. The former candidate plans to retain some of his 939 delegates so that he can leverage them as he lobbies for progressive platforms and ideals in the lead-up to the Democratic National Convention, which has been postponed to August.

Wyoming's Republican party is slated to hold its state convention on May 7; the state went to Donald Trump in the 2016 general election. 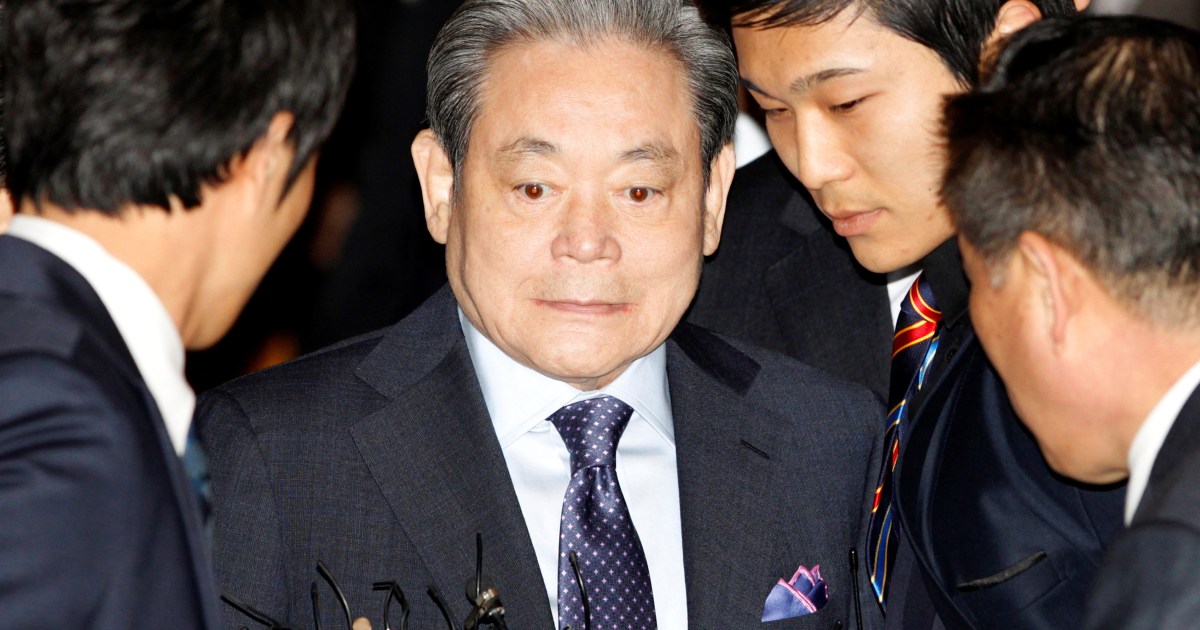 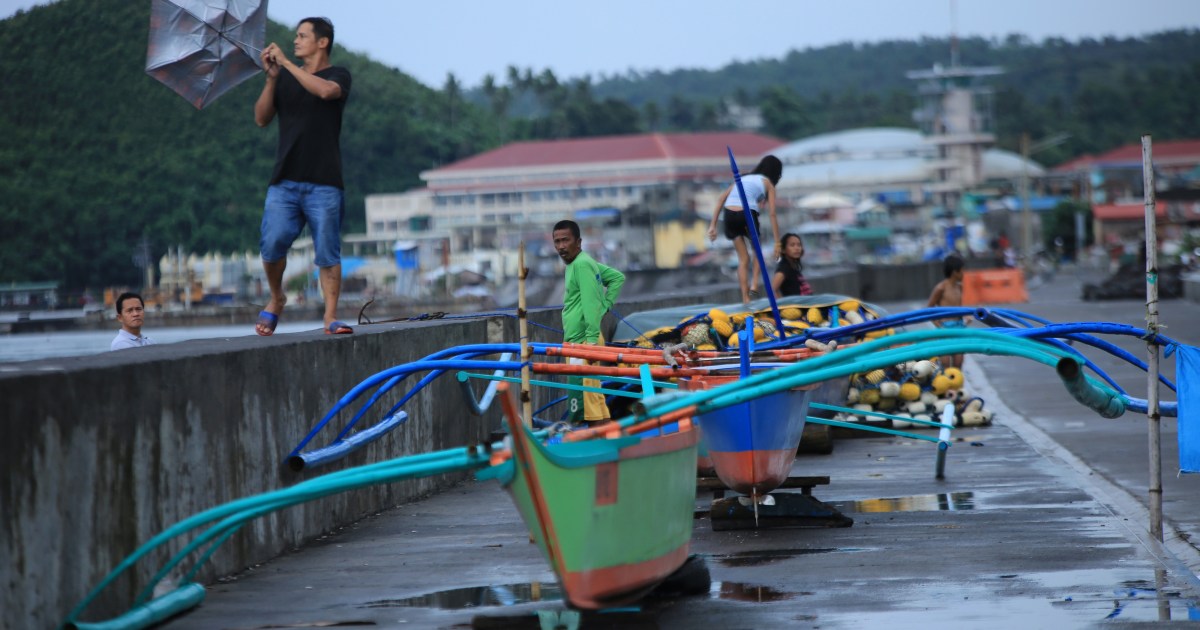 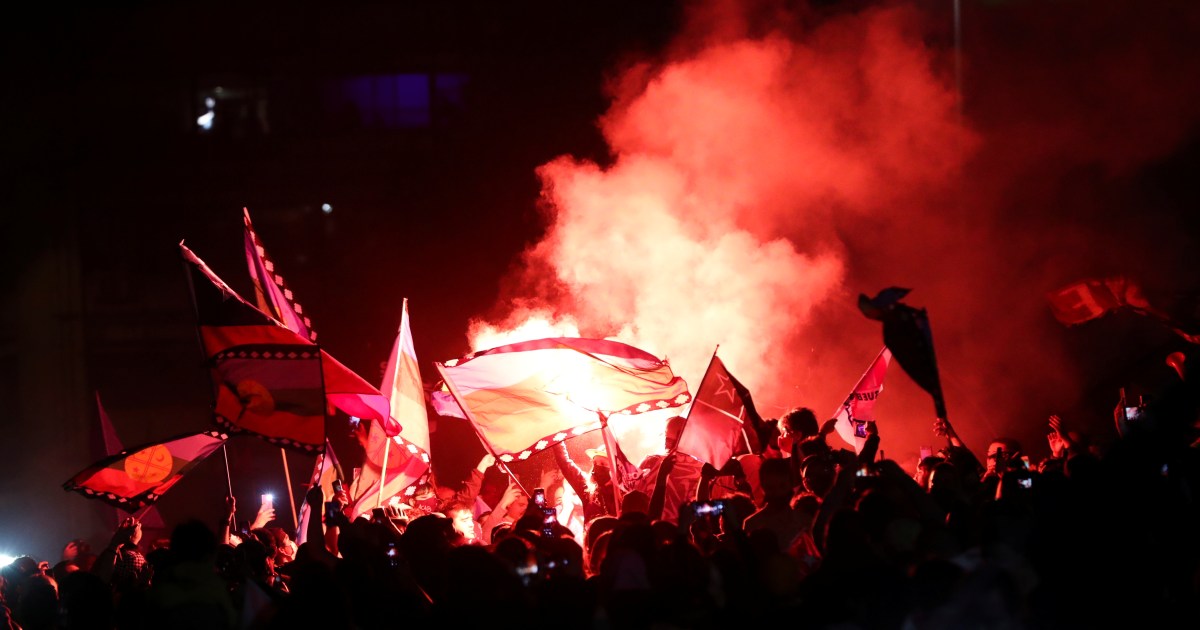 Celebrations in Chile as voters back rewriting constitution