Sex might be the last thing on a woman's mind after she's given birth.

But the truth is there are no rules about when to start engaging in sexual activity after a pregnancy.

The NHS states women might experience pain so it's not something they should rush in to.

But it didn't take long for Ashley Graham and husband Justin Ervin, 31, to resume their bedroom antics after Isaac's birth in January.

The model says the couple have found creative ways to keep the romance alive while being new parents to their boy son.

She told PEOPLE: "We'll take a walk, go to dinner, take a drive."

Ashley revealed how the couple, who celebrated their 10-year wedding anniversary in August, time their bedroom romps.

She detailed: "When you have a newborn, they usually sleep for a couple of hours.

"So we'll put him in the bassinet on the other side of the room and get it going."

The 32-year-old also says a lot of women have asked her whether or not she's scared about having sex after her pregnancy.

She answered: "Not at all.

"And the reason I wasn't was because I know my vagina was made to have a baby and to push it out, and I knew it was going to go right back [to what it was].

"Everything's still in there, it all feels the same, the furniture is just probably rearranged."

It comes after the model stripped totally naked to her 11.5 million followers on Instagram.

Ashley is an American model (Image: Gamma-Rapho via Getty Images)

She ramped up the temperature for the raunchy bathroom selfie as she teased her boobs by putting her hands across them.

The model was completely starkers apart from a gold and diamond bracelet on her left wrist.

Ashley flashed her quarter-sized Scorpio tattoo, which hovers just above her pelvic bone. 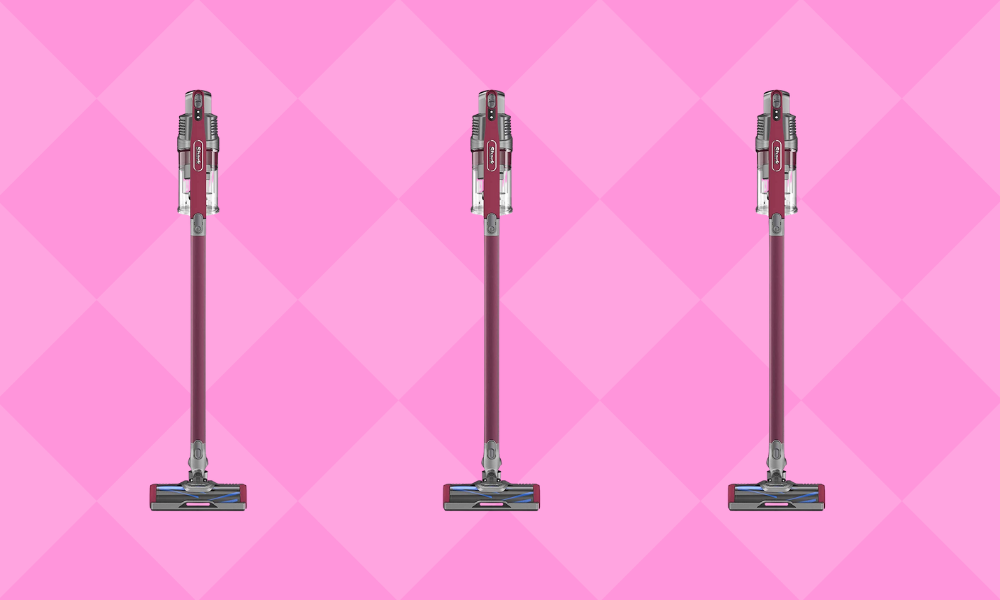 'Exactly what we needed': This powerful cordless Shark Rocket vac is $110 off—but just for Cyber Monday 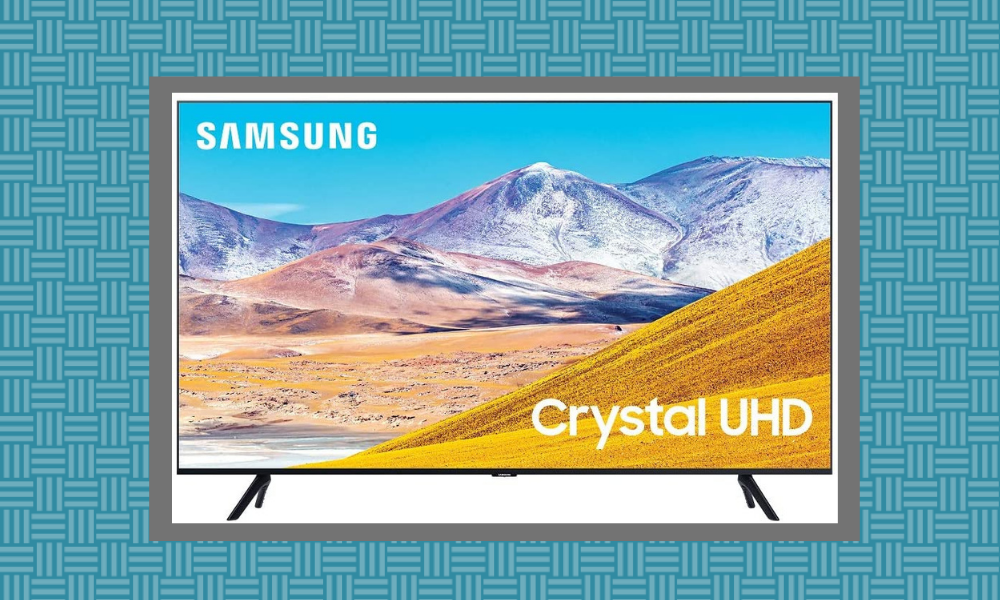 Save $300 off this 'absolutely beautiful' 75-inch Samsung TV at Amazon, today only

Say what?! Amazon cut $300 from the price of these 'outstanding' Sennheiser wireless headphones for Cyber Monday