As the saga over whether Manchester United will be able to complete a deal to sign Jadon Sancho before the transfer window slams shut, a number of potential alternatives are being explored.

One of those is Barcelona winger Ousmane Dembele, with reports claiming the Red Devils are hoping to bring him in on a season-long loan if they miss out on Sancho.

However, Dembele has been linked with loan moves away from the Nou Camp before and the player has turned them down.

According to Italian transfer expert Fabrizio Romano, Dembele was set for loan spells at both Liverpool and Juventus but he rejected them.

Barcelona's Ousmane Dembele has been linked with a move to Manchester United (Image: SIPA USA/PA Images)

"No bid to Barcelona for a permanent move. Barça sources are denying a move for Démbélé and want €60/70m to sell their winger.

"The main issue is that Démbélé always refused to leave Barça on this summer.

Dembele is being considered as an alternative option to Jadon Sancho (Image: GETTY)

"He turned down Liverpool and Juventus bids - also when Man United contacted his agent one month ago, Ousmane said no.

"If #MUFC will go for him, they’ve to convince the player and change his mind."

Barcelona boss Ronald Koeman has addressed the rumours surrounding Dembele, claiming his future at the Nou Camp is up to club chiefs and the player himself to sort.

Speaking ahead of Barcelona's trip to Celta Vigo, Koeman said: "The first thing to say is that it is up to the club and to the player. But he is with us and as we've seen in recent weeks I am counting on him....he has to wait to play but he is training well, getting fitter.

"I want to say that I am counting on him." 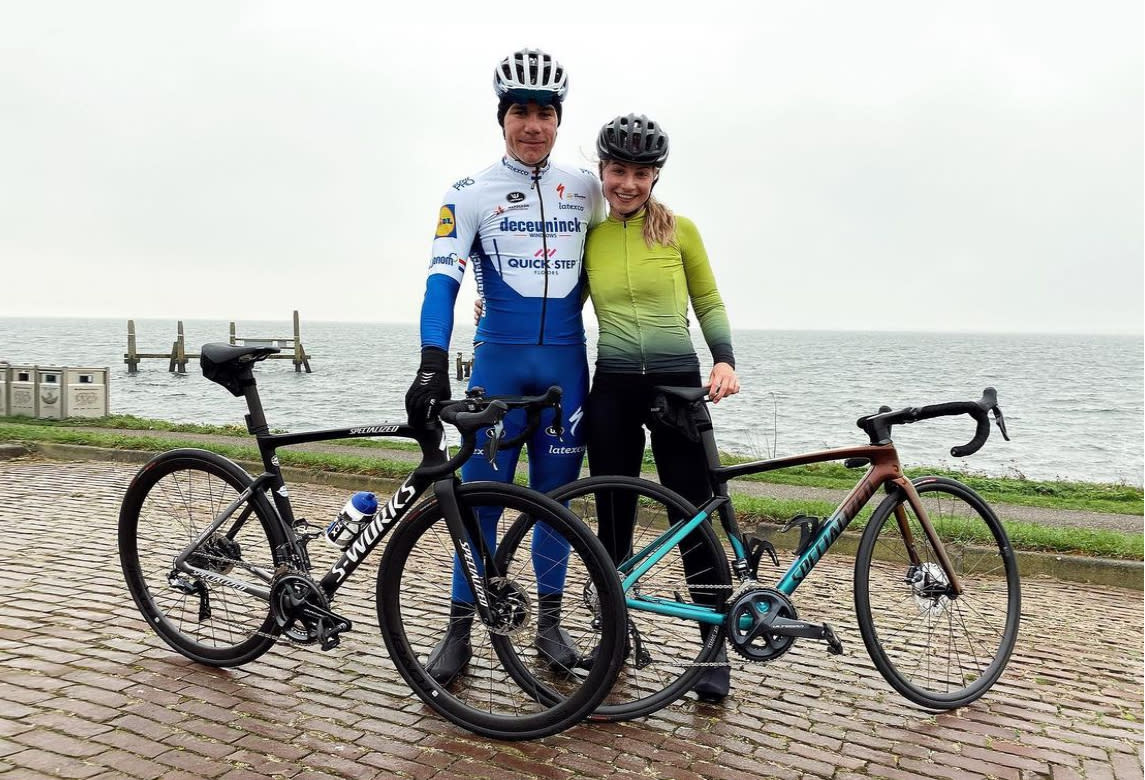