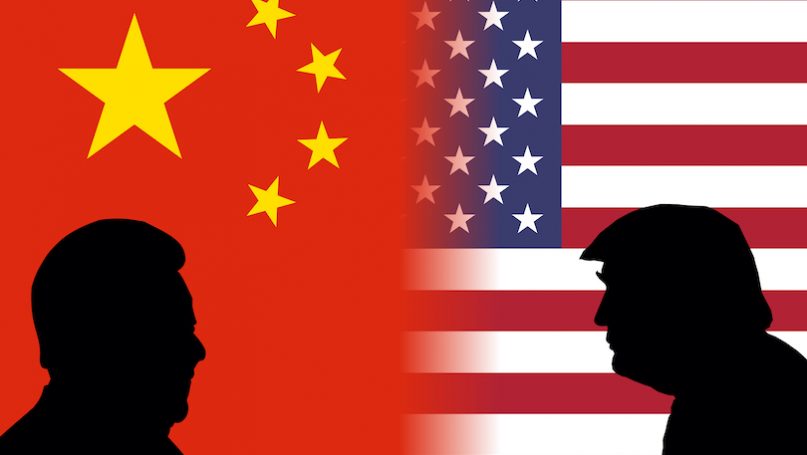 The heated struggle between China and the United States unfolds in such a way that as China grows, it becomes more and more threatening to the hegemony in which the US has become accustomed to exist and conduct itself within. This threat, whether imagined or not, has become one of the factors shaping the Western world-view in general and the American one in particular concerning “the question of the Other”, which is now being filled by a growing China. In order to maintain the perception of “the Other”, both sides work to paint the opposite side as a demon, which constantly strives below the surface to harm the other. COVID-19 has further exacerbated the level of tension between the parties. On the one hand, US President Donald Trump said he had seen evidence that gave him a “high degree of confidence” that the coronavirus originated in a Chinese lab. On the Chinese side, the Foreign Ministry spokesperson accused that the virus is a US military attack. Even in routine days, when the virus does not play a role in the superpowers struggle, there is a great tension that influences politics and the economy.

This struggle has also reached the field of culture, and it affects how each side presents the other. But there is a fundamental difference among the Western society, for while the general Western public watches a Chinese work (cinematic, artistic or other) the question that arises, sometimes even subconsciously, is whether the presenter is a “party supporter” and then his words are perceived as propaganda, and if he “opposes the regime” his work often becomes a darling of the West and a boycott in China. Western work, however, is usually accepted as work only, and not necessarily work with a specific agenda that it serves. Of course, there is much room for discussion about the way the parties present their values and the values of the opposing party, but it is clear that the full picture and truth do not reside on one side only.

Recently, a Chinese artist living in the US joined the list of artists working in this arena and attacked the Chinese regime in her film “One Child Nation.” She received a warm Western hug, as well as an Israeli hug, as expressed in the film’s release at the Jerusalem Film Festival. “The Brave Documentarist Nanfu Wang” and “… an exemplary documentary film of immense importance…” are just some of the superlatives the film has won. In the international arena, the film won the judges’ award at the Sundance Film Festival, which is the largest independent film festival in the US, where it was written about the creator that she: “Fearlessly confronted Chinese government agents.”

The film, as its name implies, deals with the one-child policy that has been in place since 1979, intending to reduce the growth of the Chinese population for fear of human overpopulation and a severe lack of means to sustain the population. It should be noted that in 2015, when the situation already existed it changed greatly, a situation where there was lack of working hands in China and there were already more resources, the policy changed and it was allowed to have two children, although many Chinese chose not to have more children.

There is no doubt that this policy caused pain and sorrow, nor is it undisputed (presumably within China itself) that the policy “intimidated countless Chinese citizens to commit indescribable crimes against villagers and family members” as described in the film on the Sundance Film Festival website. But the distance between this terrible pain and the way the film presents the subject is quite far. The film uses harsh graphic means, which include numerous photographs of babies found in bags of medical waste, up to dead pre-term infants kept in glass jars filled with preservative, which is also the film’s long opening. There is no argument here about the authenticity of things, but rather an appeal to the need to present them in a movie and the motives for doing so. Even if the viewer decides that it has a place and is needed, the next question will arise, which is the main difficulty inherent in the film as it is presented and therefore it also loses its authenticity.

The question is why the film does not mention even once, that this policy had not only dark and bad motives but also the concrete need not to get into a situation where people might be able to bring as many children as they wanted, but not be able to feed them and take care of their basic needs. It is appropriate and right to discuss the difficult questions and the immense pain that this policy has brought on the Chinese people, but it cannot be discussed without acknowledging the fact that there were additional and difficult challenges that were also on the agenda, and the discussion could not be unequivocal. Choosing not to discuss the question comprehensively, and focusing only on the bad and ugly side of the phenomenon reveals to us that the creator, and those who supported her, sought to shame the Chinese Communist Party and perhaps even the whole China, and not necessarily to show the real difficulty of the people themselves.

If they sought to discuss the policy itself and the need for its implementation they would also have to bring the data according to which many people would suffer and die of hunger and thirst if this policy were not implemented. It is also possible that the progress that China experienced since those years would not have taken place and the hundreds of millions of the population of China, who have won and are enjoying a better quality of life today, would not have experienced this change. This is a weighty question, whose life is prior and how it is right and proper to prioritize resources and means, but to do so the West must accept that China is not monolithic, and the bigger picture must be discussed to find appropriate answers.

Roie Yellinek is a Ph.D. student at Bar-Ilan University in Ramat-Gan (Israel), a doctoral researcher at the Begin-Sadat Center for Strategic Studies, and a non-resident scholar at the Middle East Institute and adjunct researcher at IDF Dado Center. He is a specialist in the growing relationship between the Middle East, Central Asia and China, especially in regards to the soft power component of Chinese diplomacy. His research is based on fieldwork conducted in China, Israel and other countries. 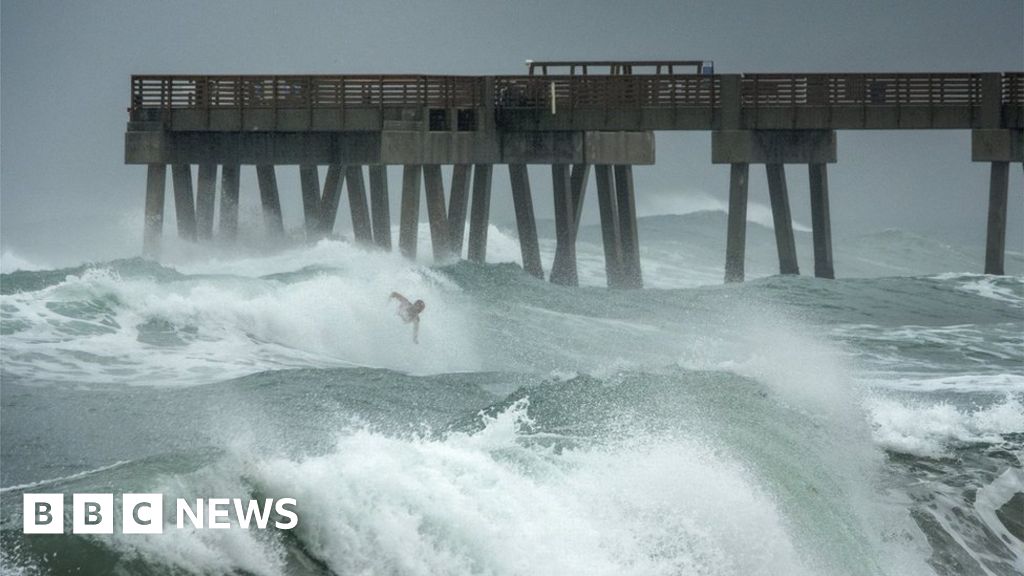 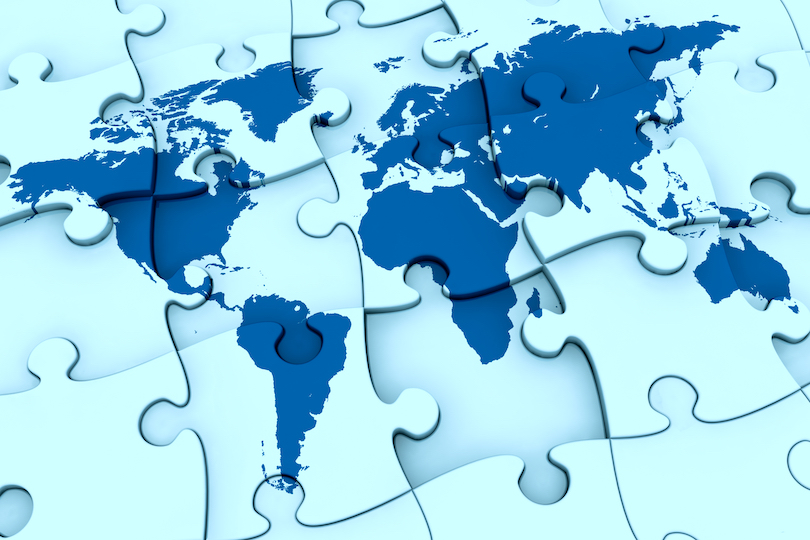