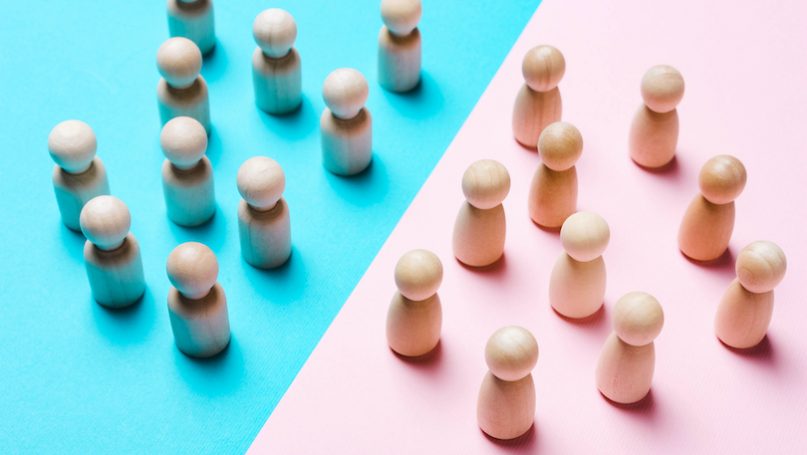 2020 is a key time to reflect on gender equality efforts and progress globally. This year marks the twenty-fifth anniversary of the Beijing Declaration and Platform for Action (BDPFA), acknowledged as the most progressive blueprint ever for supporting women’s rights. 2020 also marks the twentieth anniversary of the Women, Peace, and Security (WPS) agenda’s creation via UN Security Council Resolution 1325—the first formal acknowledgment that armed conflict affects men and women differently and that women are key stakeholders in security. One important policy tool of both BDPFA and WPS that warrants serious reflection is gender mainstreaming.

The UN defines gender mainstreaming the same way today as it did over 20 years ago, in 1997: “a strategy for making women’s as well as men’s concerns and experiences an integral dimension of the design, implementation, monitoring and evaluation of policies and programmes.” As experts have increasingly stressed the importance of recognizing the multiple axes of difference that constitute individuals’ identities in addition to gender—e.g., race, ethnicity, age, sexual orientation, and socioeconomic status—the definition of gender mainstreaming focuses only on one axis of identity: gender, and a binary understanding of gender at that.

Policymakers and practitioners need to redefine gender mainstreaming to account for people’s overlapping identities and experiences, or intersectionality. Doing so will not only reflect contemporary knowledge, but also best support human rights and peace worldwide.

Even though the gender mainstreaming space has not adequately integrated intersectionality, the UN system has begun to consider questions about intersectionality. In February 2020, UN Women and the UN Statistics Division hosted an intersectionality-focused conference: “Counted and visible: Global conference on the measurement of gender and intersecting inequalities.” It brought together experts from across the UN to discuss best research and data practices for capturing intersecting forms of discrimination (e.g., race and ethnicity, urban/rural, employment, indigenous groups, individuals with diverse gender identities, etc.) as the UN strives to achieve the Sustainable Development Goals (SDGs). These emergent discussions about intersectionality build on UN Women’s existing concerns with intersectionality in policy review and recommendations, especially evident in the 2015 Global Study on the implementation of SCR 1325 and the UN High Commissioner for Human Rights’ Independent Expert on sexual orientation and gender identity’ work.

Attention to intersectionality in the UN is not only in line with contemporary gender responsive language, but also an evidence-supported shift. Papa Seck, Chief Statistician for UN Women, reports that averages often fail to tell the whole story, leaving behind groups that experience inequality and deprivation most acutely. For instance, a 2018 UN Women report on SDG progress found that although the average primary school attendance among girls in Nigeria was 66%, it was only 12% for Hausa girls who lived in rural areas and poor households. This example illustrates that breaking down data into demographic segments, or disaggregating data, is essential to capture and understand how specific groups are experiencing inequalities. To best assess current problems and identify impactful policy solutions, it is necessary to be attentive to intersecting inequalities.

The UN and other organizations need to redefine gender mainstreaming to reflect current knowledge: intersectionality enables us to understand how people are vulnerable to multiple marginalities. Gender mainstreaming as a concept and policy needs to explicitly acknowledge the reality that ‘women’ includes lesbian, bisexual, asexual, transgender, and queer women; that ‘gender’ also includes the differing experiences of men and non-binary persons; and that on top of sexual orientation and gender identity–race, ethnicity, ability and socioeconomic status matters as well in constituting an individuals’ particular lived experience.

Dr. Katelyn Jones is the Women, Peace, and Security Fellow at the Chicago Council on Global Affairs and Public Fellow for the American Council of Learned Societies. Prior to joining the Council, she was visiting faculty in international politics at the University of Richmond and Barnard College. You can follow her on Twitter @KatelynCJones and learn more about her work at www.katelyncjones.com.

From Militancy to Stone Pelting: The Vicissitudes of the Kashmiri Freedom Movement