Since the beginning of the Trump administration, Sino-US relations have been passing through a rough patch. Towards the end of its first year, the Trump administration released its National Security Strategy (NSS) report, which openly identified China as a “revisionist power”. In early 2018, President Trump launched his trade tirade against China, which has consummated into a trade war. The rivalry between the US and China has metamorphosed from being an economic competition into a geopolitical competition. Consequently, analysts have been warning against the possibility of a new Cold War or even have concluded that a new Cold War has already begun. Technological competition is one area where a parallel between the old and the new Cold War is noticed. Similarity is also witnessed in the US domestic political scene. Here, the current perception of China as an external enemy is gradually bridging the party polarization inside the US, just like with the Soviet Union during the previous Cold War period.

During the old Cold War, the two superpowers hardly had any economic contact to speak about. Today, on the contrary, the US and China have a deeper economic interconnection between them. The US provides a vast market for the Chinese goods. In return, China holds trillions of dollars in US treasury bills, which has helped to finance the US’ growing trade deficit with it. Moreover, multinational corporations from both the countries have invested billions of dollars in each other’s economy. It is also important to mention here that despite the new low in their political ties, the US investments in China have actually grown in 2020.

In recent months, President Trump has constantly warned about the possibility of a “complete decoupling” from China. Such a decoupling could be the precursor to the formation of economic blocs. Thus, a successful decoupling would make a new Cold War possible on the same lines as the old one. However, many commentators have expressed doubts about the possibility of total decoupling given the strong economic ties between the two countries. Thousands of US corporations still operate from China. It would be difficult for these corporations to extricate themselves from the deeply integrated East Asian supply chains, which have China at their core.

To fully understand the similarities and differences between the two Cold Wars, a deeper analysis is warranted. Such an analysis has to delve into the origins of the two Cold Wars, by comparing the US domestic political environment, then and now. In the case of the old Cold War, there seems to be unanimity among scholars that it was mainly an ideological competition between the two superpowers. It was an outcome of the contest between the internationalist and the isolationist coalitions inside the US over the direction of US foreign policy.

In the old Cold War, where the battle lines were clearly drawn along the ideological divide, the cohesiveness of the western bloc was guaranteed. It is not the case with the new Cold War as its origin lies in the rise of ‘economic nationalism’ inside the US. The problem with economic nationalism is that it usually fails to differentiate between enemies and allies, while imposing punitive tariffs. This statement stands vindicated by the Trump administration’s “rent-seeking” behavior towards close allies like Japan and South Korea, and its tariff war against key NATO allies like France. As a result, the new Cold War associated decoupling pushed forward by the Trump administration will face a hard time in enlisting the support of allies.

Economic nationalism will remain a potent force inside the US for the foreseeable future. Unfortunately, the same will damage the intra-alliance relations and prevent decoupling from becoming successful. The difficulty is compounded by the fact that, unlike the former Soviet Union, economies of the west are deeply entangled with the Chinese economy. Vast Chinese market also means that US’ allies will be reluctant to forego huge export opportunities by openly aligning with the US in its rivalry with China. Thus, US allies generally believe that taking sides in a new Cold War is not in their interests. This is in sharp contrast to the win-win proposition of the earlier Cold War.

Scholars have argued that to win the new Cold War allies are as much important to the US as in the case of the old Cold War. Realizing the importance of allies, the Trump administration has begun to project the Cold War rivalry with China in ideological terms. Ideology could serve as an external binding factor that could bring the US and its allies together. Thus, rather than being the root cause of the new Cold War, ideology has emerged as an afterthought for the US. Therefore, by projecting the new Cold War as a contest between liberal democracy and authoritarianism, the US is trying to convince its allies that their common interests are at stake. A success for the US in this endeavor would mean that it could earn the loyalty of allies in its contest with China. 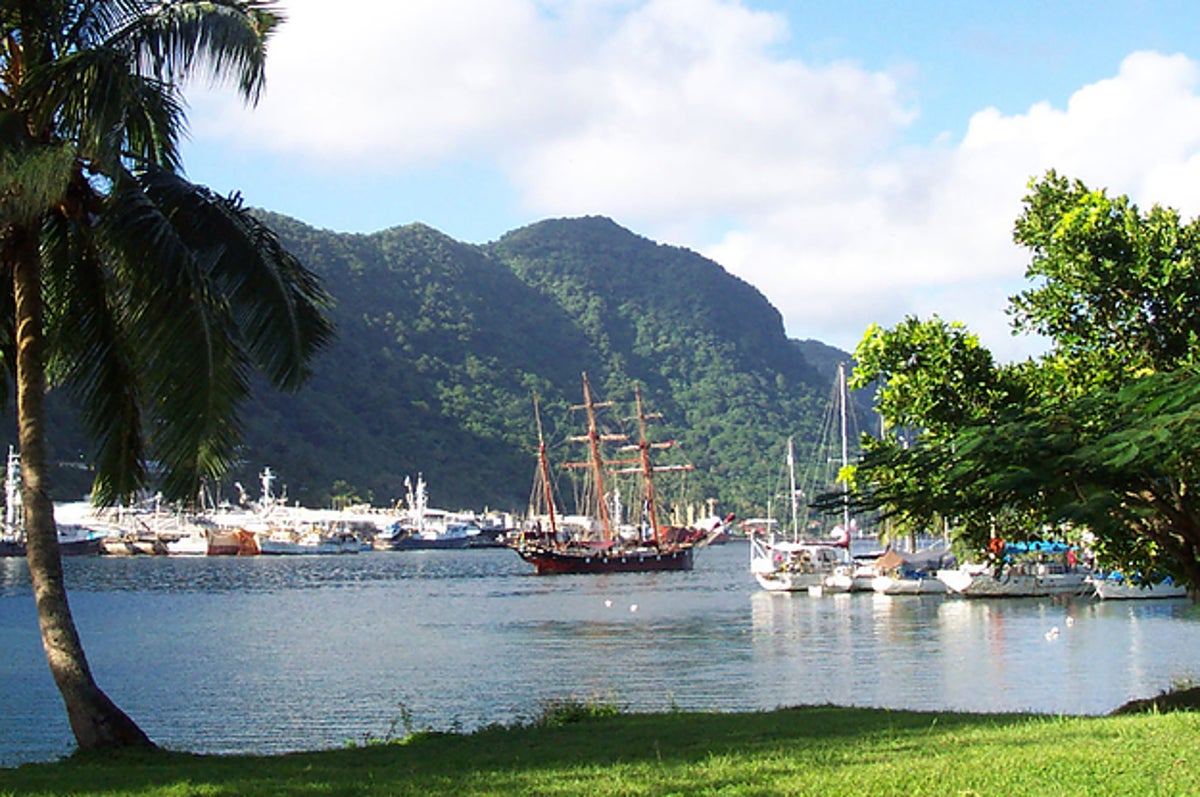