Zwift, an online fitness training that allows cyclists and runners to train virtually, has raised $450 million in the recent investment round. The company currently has already received $620 million in funding, with a market value of up to $1 billion.

According to Tech Crunch, the company, which has just created a really popular app, with 2.5 million people across the globe have already signed up since its founding in 2015. Outside magazine described Zwift as "part social-media platform, part personal trainer, part computer game," which made it appealing to both recreational and professional riders who want to train regardless of the outdoor conditions. 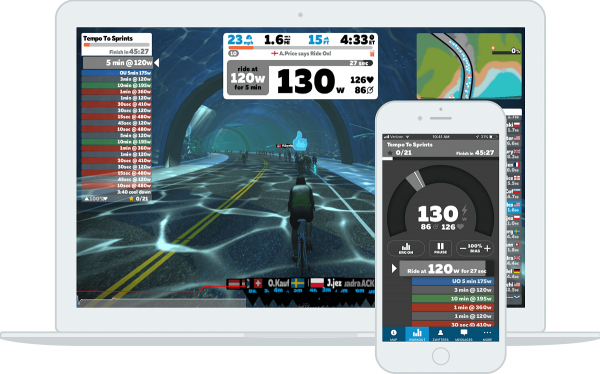 (Photo : Zwift)
Hop on Zwift for an effective and heart-pumping workout

Aside from earlier backers True, Highland Europe, Novator, and Causeway Media, the funding round was led by investment firm KKR, which seek for a minority stake in the business, Zone 5 Ventures, Permira, and Specialized Bicycle's venture capital fund.

Zwift charges $15 per month for its service, but its loyal base of users, as seen in the virtual version of the Tour de France that Zwift hosted, in which 117,000 of the app subscribers competed in July. 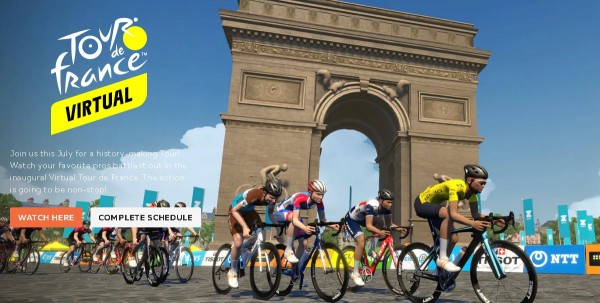 This may have urged investors to join this major funding round. Today, in order to use the app, bikers need to buy their own Elite or Wahoo smart trainers that cost around $300 to $700 while runners use the app with their own treadmills.

Zwift spokesman said that while it takes time to develop hardware amid the coronavirus pandemic properly, the company hopes "to bring its first product to market" at the soonest possible time. He promised hat Zwift hardware will give a "more immersive and seamless experience for users." 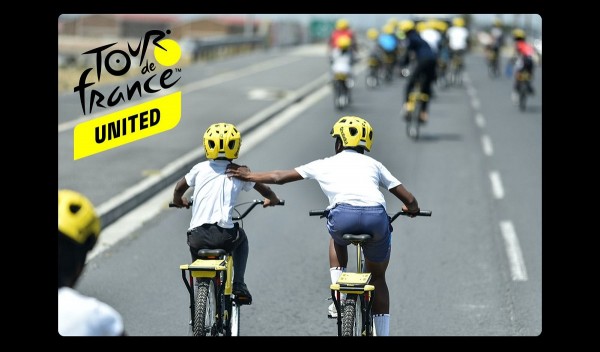 In the past, Cofounder and CEO Eric Min said that Zwift hopes to produce its own smart trainers in the future. While waiting for these new gears, users can enjoy group runs, rides, and workouts with their online friends.

Zwift: Things to love and consider

While Zwift is an online training ground app, users will feel fit, lose weight, and be totally hooked with it as they continue to rack up kilometers running or cycling. Players race with a virtual world and reach New York, London, or France without leaving the house. Here are some things that players love about Zwift: 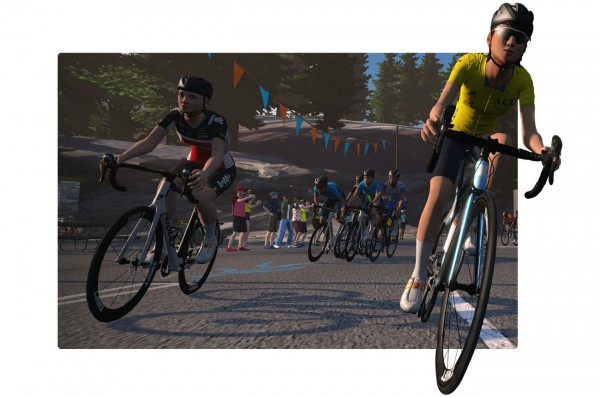 Provides a great workout and cycling experience that gets more challenging as players level up. It is quite addictive, though. Easy to set up indoors, so users can proceed with the workout regardless of the weather and save gas and time traveling to the gym. Does not require an amazing bike, even an old one can do.

Upon signing up, users will be billed $20 per month for access to the app. However, aside from the subscription fee, users would also need to acquire a part of smart trainers. The cost will depend on the technology, but a direct drive turbo trainer costs around $1600.

Users would also no need to consider the cost of speed or power sensor, which sends information to the app as well as a compatible smartphone, computer, or tablet. More importantly, users should consider the space where to put the set up because the bike could eat up so much space.

Read also: iPhone 12 New Edition Revealed! How Much is it?