Brett Hankison’s plea came five days after a grand jury indicted him on three counts of wanton endangerment for firing into the home of Taylor’s neighbours. If convicted, he could face up to five years in prison on each count.

Hankison’s lawyer asked that his client be allowed to keep firearms for self-defence, saying Hankison, who was fired in June, “has received a number of threats.” The judge turned down the request.

The grand jury declined to charge Hankison or the other two undercover narcotics officers who opened fire inside Taylor’s house with her shooting. The decision not to charge the officers set off protests in Louisville and across the country.

On Monday, Louisville’s mayor lifted the curfew put in place after people refused to end their nighttime protests. 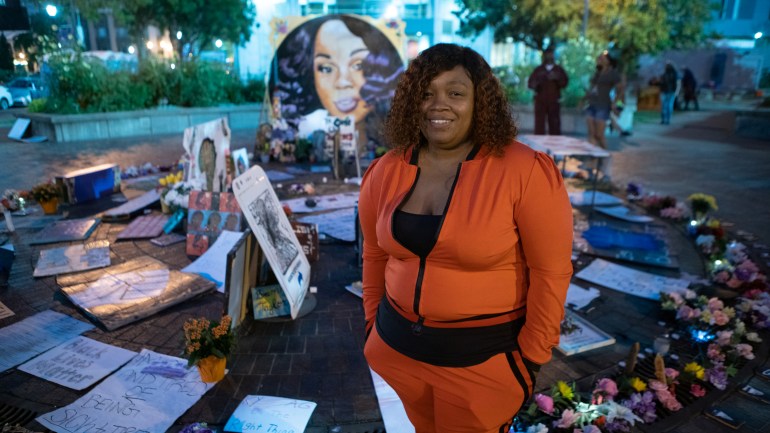 Tamika Palmer, mother of Breonna Taylor, has called for Kentucky authorities to release the grand jury transcripts in connection with the decision not to charge the officers who shot Taylor [Lawrence Bryant/Reuters]“The curfew served its purpose of helping ensure that most people were home safe by 9 p.m., because our past experience had shown that most violence and destruction occurs after dark,” the mayor’s statement said.

“We sadly saw some violence, including the shooting of two police officers, one of whom remains hospitalized, dealing with complications of his injuries. But we believe the curfew helped, by ensuring fewer people were out late in the day.”

Meanwhile, Kentucky state Representative Lisa Willner, a Louisville Democrat, said on Monday that she’s starting to craft legislation that would narrow the scope of the state’s rioting statute.

Her proposal, which she intends to offer in next year’s legislative session, would protect people from being charged with first-degree rioting if they are present but do not engage in destructive or violent actions.

Her response came after Democratic State Representative Attica Scott was charged with the felony last week while participating in Louisville protests for racial justice.

“This is not any attempt at all to weaken the current law,” Willner said in a phone interview with The Associated Press news agency.

“It’s just to make sure that people who are peacefully protesting, who are merely exercising their First Amendment rights, are clearly not engaging in rioting.”

‘No justice, no peace’

Scott was among demonstrators who converged in downtown Louisville to express their disagreement with the grand jury decision. Many marched along Louisville’s streets chanting “Breonna Taylor, say her name,” and “no justice, no peace.”

Taylor was shot multiple times after her boyfriend fired once as officers entered her home during a narcotics raid on the night of March 13, authorities said. Taylor’s boyfriend said he did not know who was coming in and fired in self-defence. One officer was wounded.

A coroner’s report obtained on Monday said Taylor was shot five times and died of multiple gunshot wounds. It said she was hit in the torso, her upper left extremity and both lower extremities. She tested negative for drugs and alcohol.

Scott, the state’s only Black woman representative, was arrested and charged Thursday night with the felony of first-degree rioting as well as unlawful assembly and failure to disperse, which are misdemeanour offences.

Police said Scott was in a group whose members damaged buildings and set fire to a library.

Scott called the charges “ludicrous” and said she would never be involved in setting fire to a library. She said she was arrested as she walked with her daughter to the sanctuary of a church.

Kentucky law defines a riot as a public disturbance involving five or more people “which by tumultuous and violent conduct creates grave danger of damage or injury to property or persons or substantially obstructs law enforcement or other government function”.

The law defines first-degree rioting as knowingly participating in a riot that causes injury to a person who is not rioting or causes substantial property damage.

Scott said she and her daughter were driving from a protest to a church that offered refuge to people who would otherwise be caught violating the curfew when police blocked their route, so they parked and walked to the church instead. Officers then converged on them to make arrests before the curfew took effect, Scott said.

Willner said Scott’s arrest “raises the question of how many others have been accused of rioting in the first degree – which is a felony – who are facing loss of voting rights, simply by being present”.

Republicans have overwhelming majorities in both chambers of the Kentucky legislature. 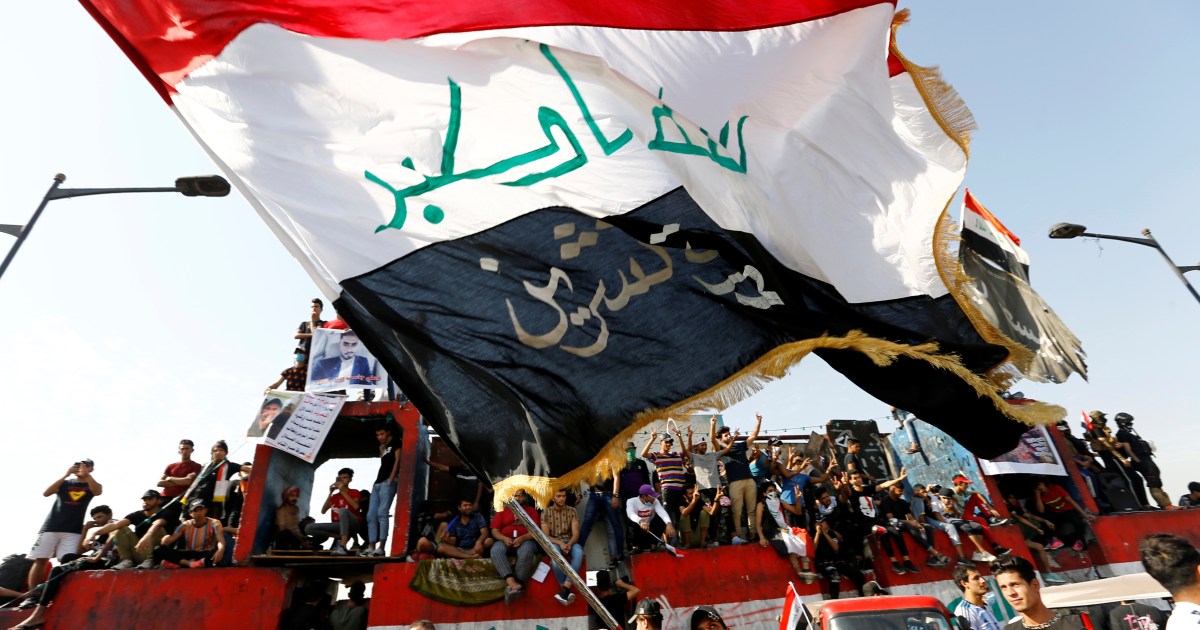 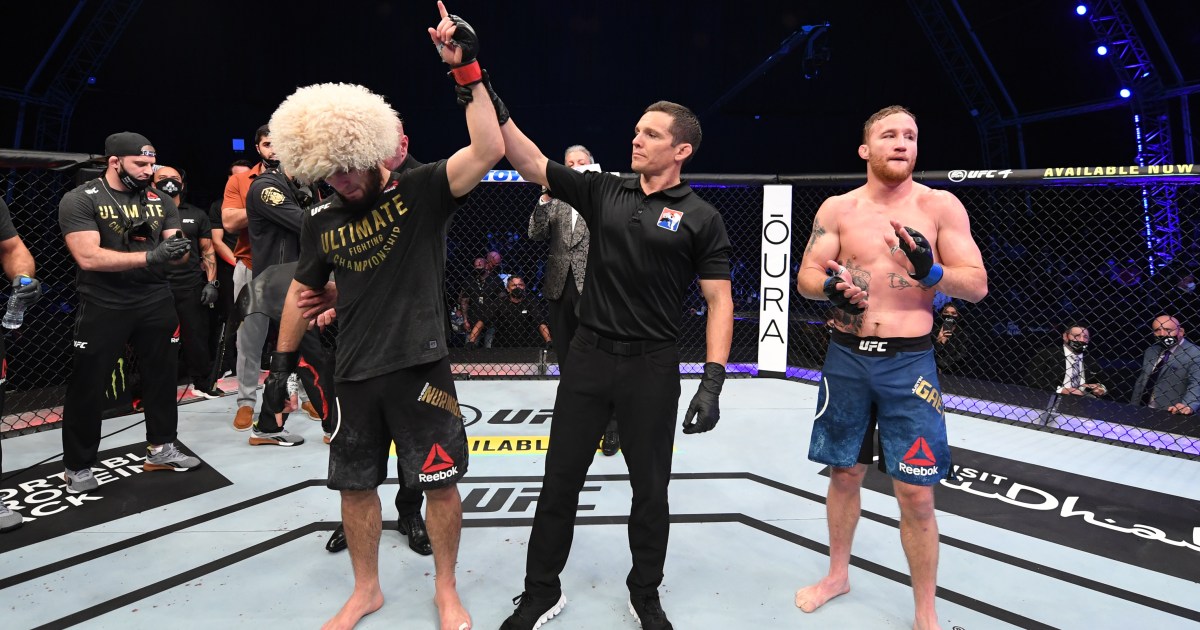 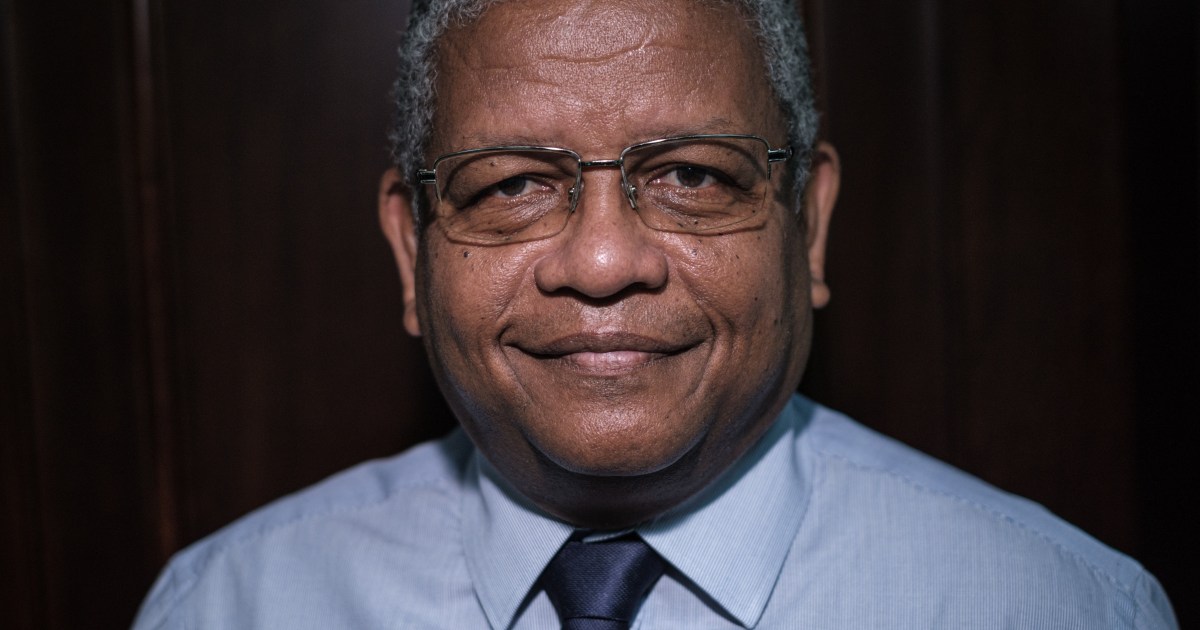