Oculus Quest 2 is considered one of the best VR headsets in the market. However, despite the high interest of gamers for Oculus, many were disappointed upon knowing that its access to Go games and apps were removed.

Although the virtual reality experience for Oculus Quest 2 is impressive, and its hardware is powerful, there is one thing it cannot do: access to the library of games and apps in Oculus Go.

On Twitter, someone asked Oculus CTO John Carmack why they are unable to find the drop-down menu to access the library. The executive's answer is very much unexpected, saying that the company removed support for the Go library on the Quest 2. Carmack said that he “totally lost the internal debate over backwards compatibility” which manifest that it was a struggle and a battle to get it, only to end up losing on the end.

However, this does not mean that there won't be any games on the VR headset. In fact, you can still find the best VR games here. Below are the list of games available on Oculus Quest 2: 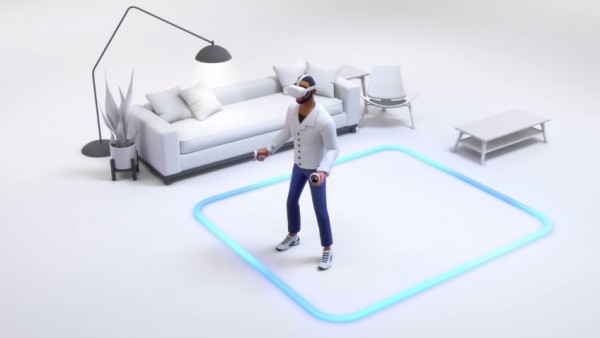 Apart from the games listed on the official website of Oculus, CNET also gives us a list of games that you can purchase and play on the Oculus Quest 2.

Oculus Quest 2 Review: Should you buy it?

For a price of $299, this offers a thrilling and fun way to spend your time. Unlike other VR headsets, this one does not need any gaming PC or laptop because it works on its own. However, if you wish to use your pc, you can always connect your headset using a 5-meter Oculus link cable which you can plug to the USB-C port of your device. Although the graphics are already good, this can still be upgraded by connecting it to a pc. 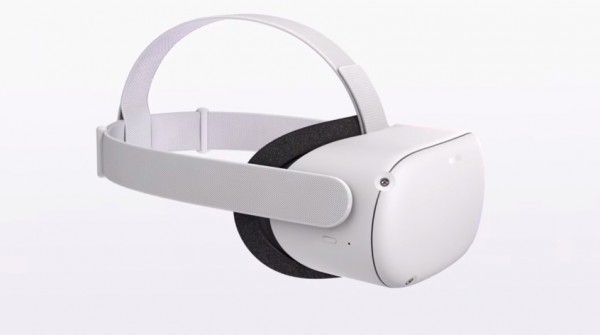 If you are looking for a fully immersive VR experience, a review from The Sun states that this headset from Facebook can give that to you. It has sensors that can track the head's motion. It can also scan the room where you are in, setting up virtual walls so you can avoid bumping into your actual walls.

Apart from the headset, it comes with two controllers which lets you to position your hand and track its movement. The controller does not only track your arm movements but also that of your finger which means that you can lift your thumb from the button when needed. And of course, you are free to go around, jump, crouch and do other movements.

Where to buy Oculus Quest 2

Both 64GB and 256GB Oculus Quest 2 models are available at the official website of Oculus, Amazon, Best Buy, Target and Wallmart. The 64GB storage is priced $299 while the 256G retails for $399. These models do not support expandable storage. Hence, see to it to buy one that can store all of your desired games.

This article is owned by TechTimes. 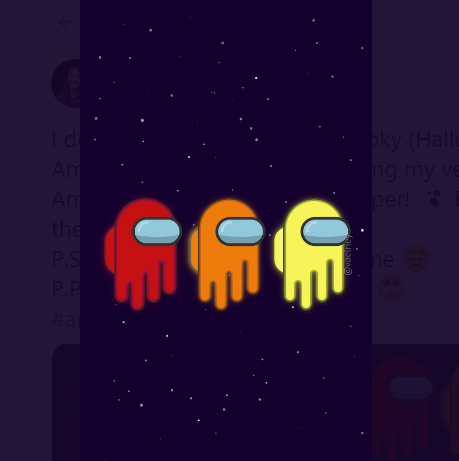 Free 'Among Us' Wallpaper Background for Android and iOS That True Fans Will Love! 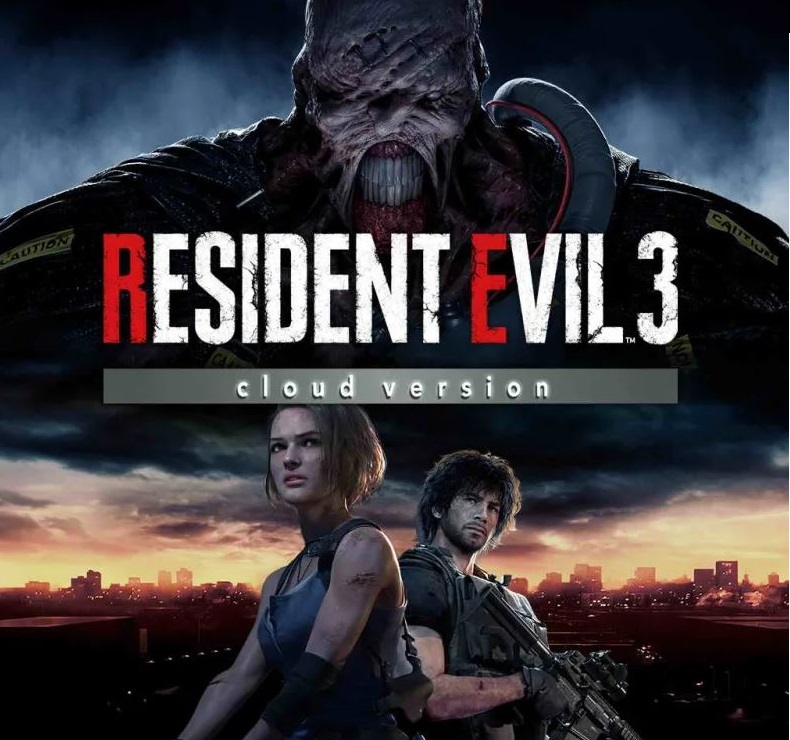 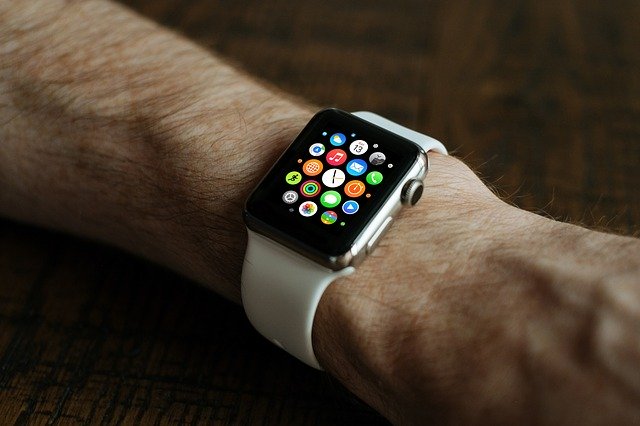 How to View and Delete Apps on Apple Watch, Switch Faces and More