Nuclear Poisoning by PORTS Ohio Plant Revealed by Whistleblower Lawsuit!—Toxic Fumes That Cause Cancer and Other Concerns Are Released On-purpose

Nuclear radiation and gasses are prone to give the public several dangerous health effects, including cancer, injuries, severe illness, and even death. Now, whistleblowers file a lawsuit against Portsmouth Gaseous Diffusion Plants (PORTS), who allowed the wicked act to happen right under the public's noses. The release was on-purpose and called 'midnight rockets,' which is now facing controversy and court proceedings.

The Portsmouth Gaseous Diffusion Plants, also known as PORTS, is now facing a considerable controversy and scandal after its actions that disregard health protocols and violations, even the safety standards for plants in properly containing toxic gasses, especially those with radioactive elements.

According to Just the News, the lawsuit was filed on September 3 and is currently facing court proceedings and hearings to prosecute the improper act called 'midnight rockets' once it is proven. The whistleblowers revealed that PORTS would purposely release raw uranium hexafluoride (UF6), transuranic, heavy metal elements, and other toxic chemicals into the air.

PORTS initially started back in 1954 until 2001 and primarily focused on uranium production to support the United States' efforts in building weapons of mass destruction. The plant is located in Pike County, Ohio, with a massive land size of 1,200 acres. The end of the 'Cold War' discontinued the production of the radioactive material used for nuclear bombs.

Now, PORTS faces a massive controversy that puts it in a rather dangerous position for its alleged release of toxic fumes and nuclear-poisonous gasses. These gasses and fumes put their very own workers in danger, along with the public, communities, and counties surrounding the area.

PORTS' Nuclear Poisoning Lawsuit: Are they doing it on purpose? 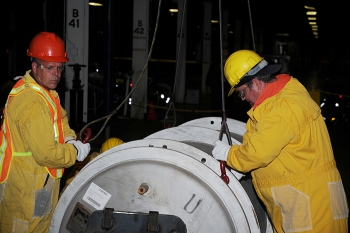 The pursuit of justice by the whistleblowers highlight the gross negligence, criminal conduct, poisoning of nuclear workers, along with the public and environment that it surrounds. PORTS have caused radioactive isotopes to be out in the open and even be purposedly released into the atmosphere. Once reaching a person and being inhaled, touched, or even ingested, it can cause adverse effects such as cancers, injuries, fatalities, and death.

According to the report by Lawrence Livermore Laboratory, PORTS Ohio Plant has other traces of radioactive materials and isotopes aside from uranium. These include Neptunium, Plutonium, Arsenium, Beryllium, and Chromium, all considered toxic and harmful substances. The uranium-234 is more abundant than the plant's uranium-235, the isotope that the plant previously produced.

'Midnight Rockets'-Where did it get the name? 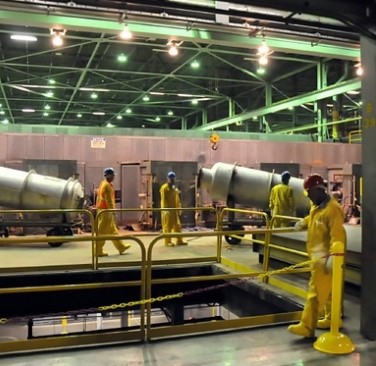 The whistleblowers, Walburn and Lawson, even shared that the shipments PORTS received contain contaminated uranium, something that the workers do not expect as they are only trained and knowledgeable to handle low-enriched or natural uranium.

The nuclear plant workers are immediately exposed to other dangers due to the secrets and failure to disclose said elements. This led Portsmouth Gaseous Diffusion Plant management to discharge and release uranium and other toxic elements in the air. The releases are also occurring at night, hence the name 'Midnight Rockets.'

PORTS currently faces a lawsuit that will affect its suppliers and even the plant's name as the release potentially endangers the communities, bodies of water, and properties surrounding the facility. 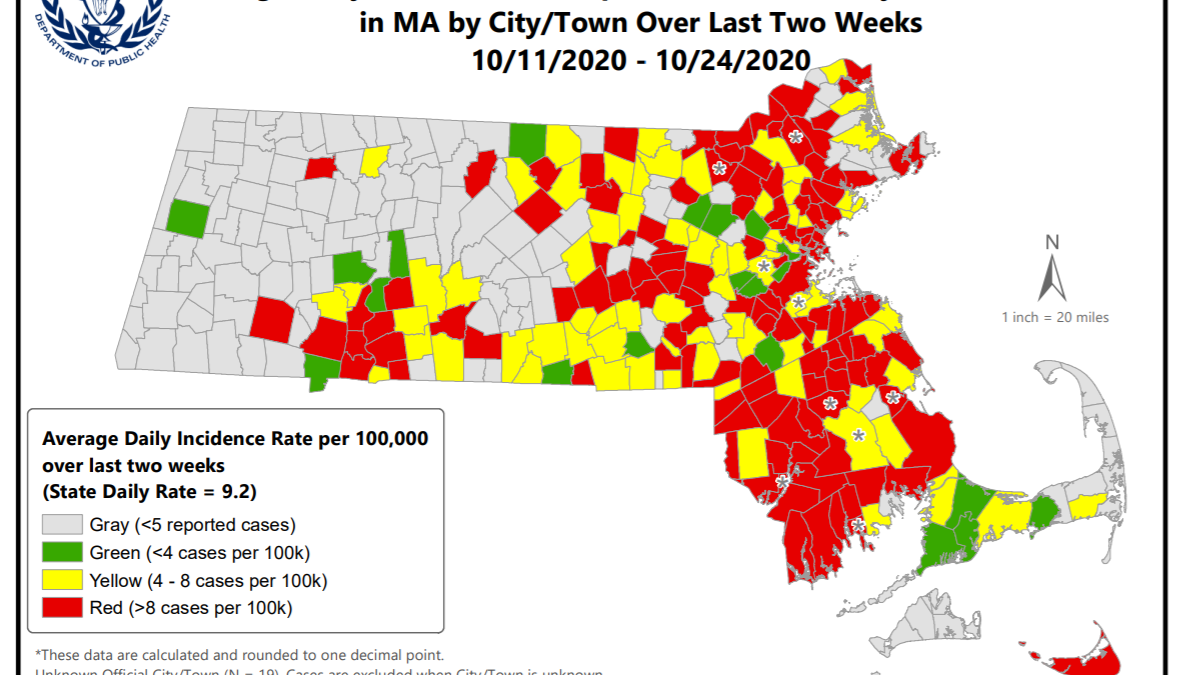 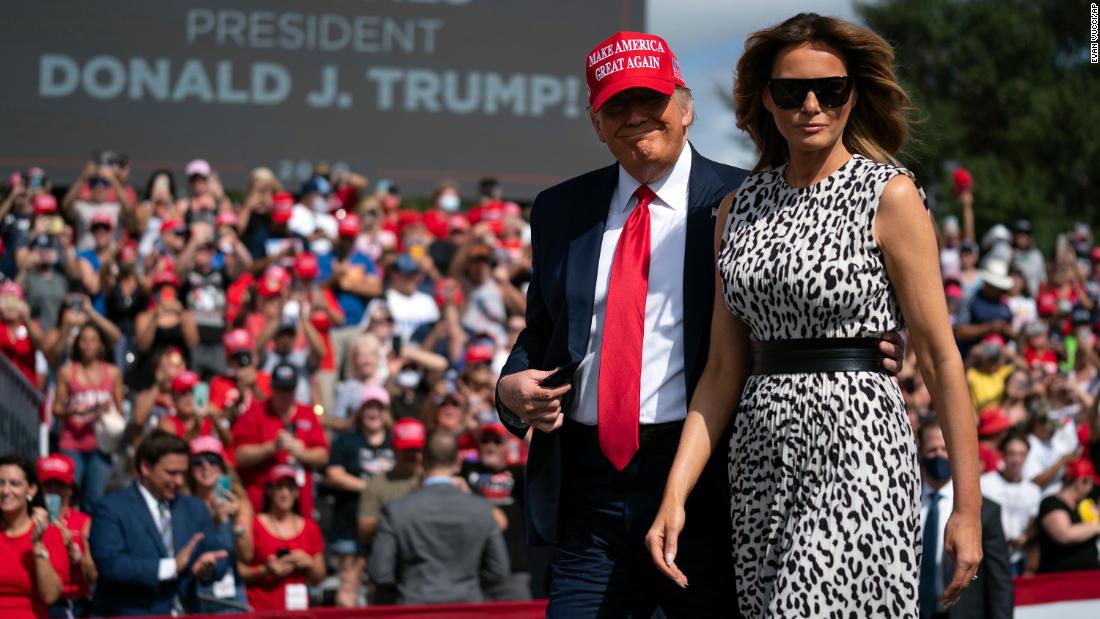 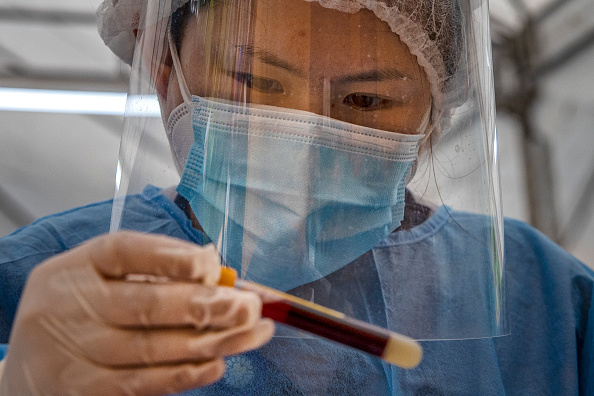