Nintendo Switch Will Launch Postal Redux, the Controversial Shooting Game and It Is More Than Just a Remaster 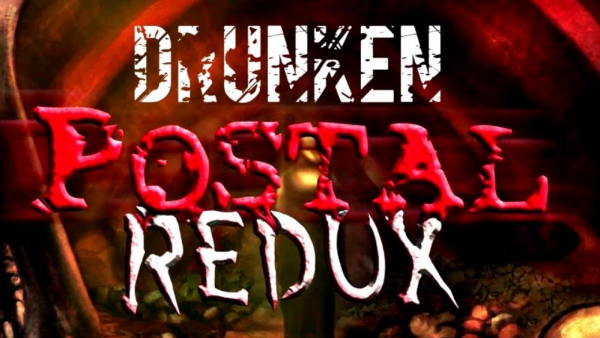 (Photo : Screenshot from Twitter post of @DrunkOldGamerz)
Postal Redux Will be More Than Just A Remaster in Nintendo Switch-- Why Is It Controversial?

This is the first time Postal Redux would release one of its franchises on the popular gaming console. Once it is released, the controversial game would include new levels and challenging new gameplay called "Rampage," making it more than just a remaster of the original version.

The game generated very positive user viewers when it was launched on Steam back in 2016.

"With the new powerful addition of Rampage, POSTAL fans will go wild. The outrageous single-player gameplay mode rewards an aggressive style of play by increasing a multiplier for each consecutive kill in a streak," stated in its description.

Since Postal is a series known for its controversy, New Zealand banned Postal 2 in 2004, threatening that anyone who owns the copy would be fined. However, those who sold the game were unaffected.

The game's controversy mostly focused on its high levels of violent gameplay. Players could purchase the game for $9.99, starting on Oct. 16.

Why Postal 2 is the most notorious franchise?

Postal's first three games are all different from one another. Each of them has its own unique gameplay. The first one is a more simple version and arcade-like compared to its successors. 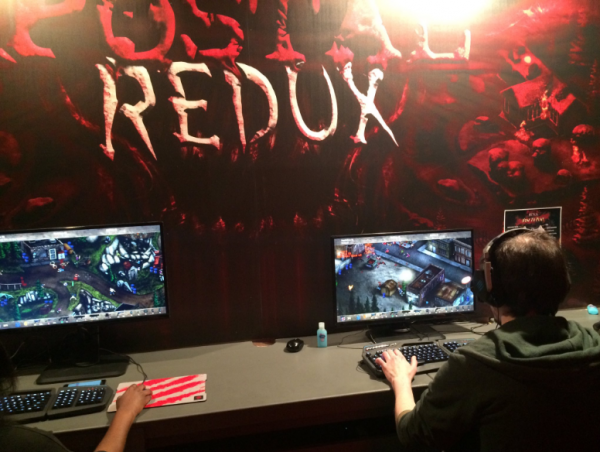 (Photo : Screenshot from Twitter post of @McSammi)
Postal Redux Will be More Than Just A Remaster in Nintendo Switch-- Why Is It Controversial?

Some games that are worth checking out at #EGXRezzed Postal Redux, Vermintide and The Breakfast Club. pic.twitter.com/xTgcsOa3LP — Sammi McEwan (@McSammi) April 9, 2016

It is similar to the 90s games such as Smash TV or Loaded. The players would need to take the role of "Postal Dude," a man who wanders around the city and "gunning" down enemies who get in his way. On the other hand, Postal 2 is the most notorious among the series.

The top-down perspective was replaced with a first-person view, allowing the players to control the main character. Although it is violent, the users have the option to have graphic violence to complete the game.

What makes this different is that players can complete the tasks without killing the locals or police.

For more news updates about the upcoming game, always keep your tabs open here at TechTimes.

Also Read: 'Left 4 Dead 2' Has a New Official Campaign, But It's Made by Fans