Elon Musk set the date and time of Neuralink's event on Friday, Aug. 28. In a tweet sent on Wednesday, Aug. 26, Musk said that the live webcast to show off a working Neuralink device will be at 3 p.m. PT

The brain-computer interface is designed to help people with severe brain damages and diseases. The upcoming event will provide a progress update on the company's project.

Musk has been hinting about the progress update since February. In July, Musk tweeted that a progress update will happen on Aug. 28 as well as posted: "AI symbiosis while u wait."

The brain-machine interface technology will provide a demonstration of neuron activity, which will be shown via live streaming on social media platforms. It is also expected that a monkey will control a computer cursor with its brain.

Neuralink initially said it aims to help people with disabilities restore their ability to talk, see, and listen. However, Musk has been spilling various information about the project. Musk once said that the artificial intelligence chip allows streaming music directly to people's brains or controlling their hormone levels.

By gathering data from brain neuron signals, the brain chip gradually teaches Neuralink's software. The brain uses these neuron signals to communicate with the rest of the body.

During its launch in 2019, Neuralink showed off the sewing robot it is developing. It would implant threads deep into the human brain, and then, transmit brain signals through a pod installed behind the ear.

Currently, Neuralink stock is still not available for selling before IPO. However, Crunch Base shows that the company already had total funding of $158 million: $107 million in 2017 and $51 million in 2019.

With its pre-IPO status, it is possible that Musk covers the majority of the cost at about $100 million out of his pocket, although the company also received support from venture capitals from three investors including Craft Ventures, DFJ Growth, and Dreamers VC while Valor Equity Partners for growth and expansion. Meanwhile, California-based company now has 100 employees, which is expected to increase once the device is ready for mass production.

As the Neuralink CEO, founder, and sole investor, Musk has invested much in this project, which aims to help relieve Parkinson's, improve human development, restore limb function, and resolve eyesight and hearing problems. Neuralink neuroscientists also aim to expand its use to prevent Alzheimer's disease, strokes, epileptic attacks. These can be achieved by installing a chip on the human skull.

Aside from conquering health and medicine with Neuralink, Musk has also invested in various industries, from automotive (Tesla), space navigation and telecommunications (SpaceX), real estate, and infrastructures (Boring Company) as well as artificial intelligence and competitive gaming (Open AI). All these investments have made the 49-year old Musk the fifth wealthiest man in the world with $83.6 billion net worth. 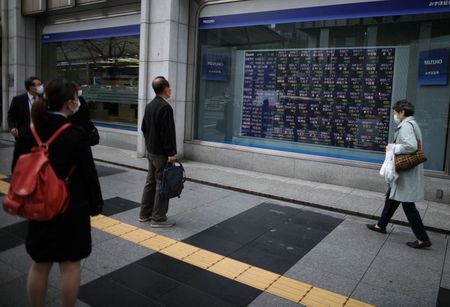 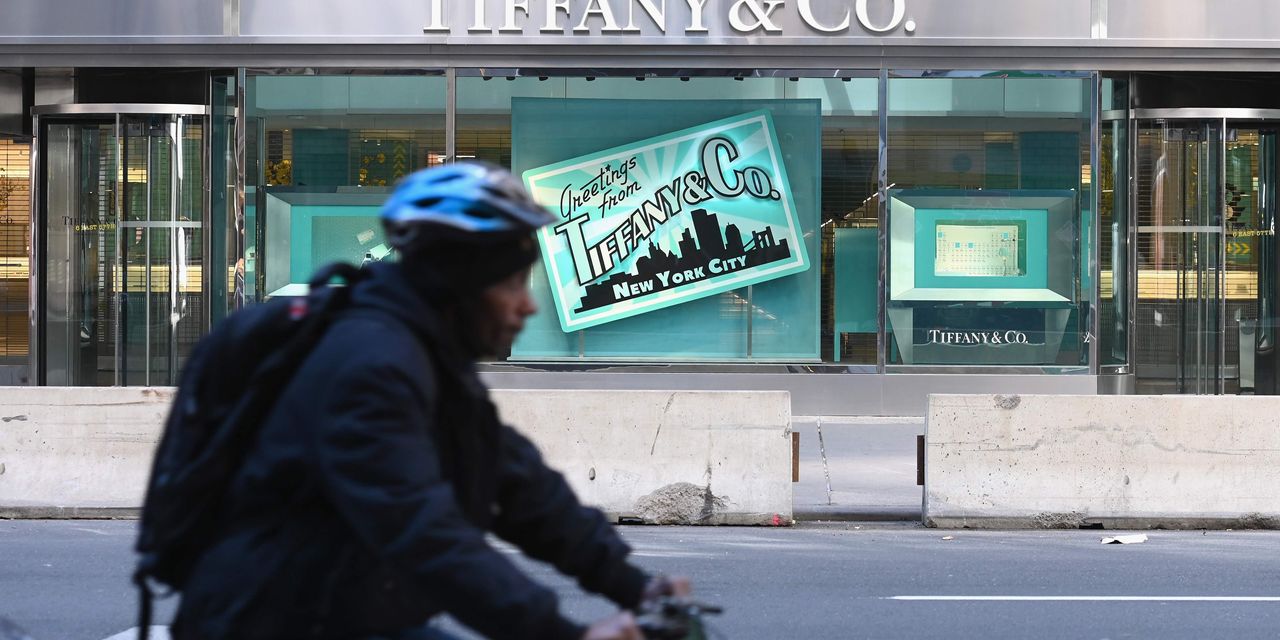