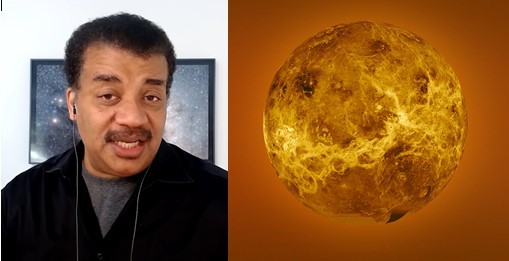 One of America's most famous astrophysicist, Neil deGrasse Tyson, joins StarTalk podcast with co-host Paul Mecurio and astrobiologist, David Grinspoon, known as Dr. FunkySpoon, in investigating the neighboring planet, Venus and its recent evidence of lifeforms. The group of scientists with deGrasse Tyson and Grinspoon speculates on lifeforms from mysterious biogenetic gas.

StarTalk Radio's podcast tackles different astrological and cosmic-related theories, speculations, and possibilities discovered by man. The show focuses on providing information and giving educated opinion behind the universe's greatest mysteries from experts, led by the man himself, Neil deGrasse Tyson. 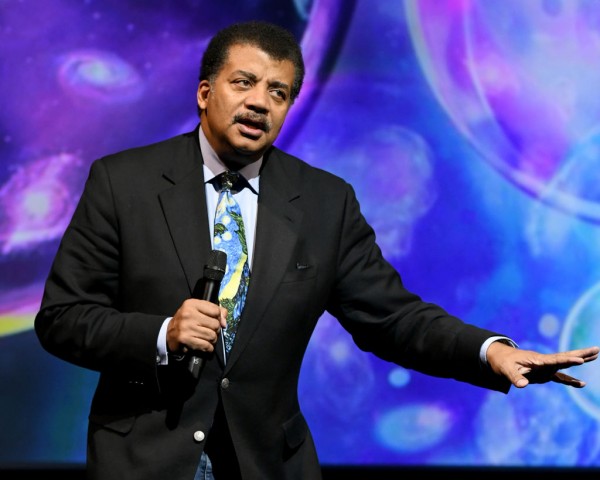 While the Earth and humans consider the terrestrial planet to be the only one with known lifeforms, speculations from science-fiction and several theories pique human interests and curiosity. This reason did not stop humankind from exploring what is out there, on the great beyond, with the succession of NASA's Apollo Missions and the recent Mars 2020 Perseverance Mission.

Currently, NASA's Mars Mission 2020 is 143 days away from its landing on the Red Planet, and this will be the first interplanetary exploration done by anyone in the world. NASA's Perseverance rover would give a first-look on the neighbor, Mars, and its viability to be the next host-slash-home plant for humans. While the intention is to investigate the terrain, life signs will also come as a bonus if found on the Red Planet.

The second brightest natural object in the Solar System, Venus, is now looked into by famous scientists in the field, with astrophysicist Neil deGrasse Tyson, leading the probe. Venus, the second planet from the Sun, is larger than the Earth and Mars in terms of size.

Neil deGrasse Tyson and StarTalk Podcast: Is there life on Venus?

The podcast group with deGrasse Tyson and Grinspoon tackled researchers' recent discovery saying that radio telescopes saw Venus emitting 'phosphine' gasses. Phosphine gasses are only made by lifeform activities, primarily in mixing chemicals containing the phosphorus element. Additionally, the human body is made up of one percent phosphorus.

Venus, being part of the four terrestrial planets in the Solar System, highly suggests that forms of life are possible on its surfaces. The podcast group even brought up 'volcanoes' to be emitting 'phosphine' gasses; however, according to them and researchers, volcanoes won't produce the said element.

Will Venus be a substitute for Earth as a home? 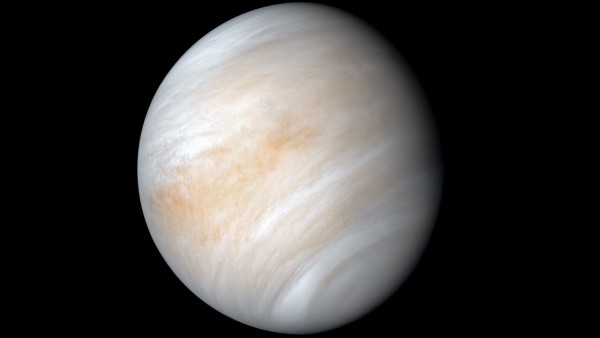 With the recent fiasco brought by Venus' phosphine emissions, several speculations surround the brightest planet in the Solar System, in terms of lifeforms. As Earth's scientists search for new home planets, Signs of life in Venus' surface may indicate that it is a viable substitute for the planet Earth.

However, NASA says that Venus has a toxic atmosphere and environment making it hotter than Mercury, the planet closest to the Sun. Venus is also made up of thick carbon dioxide gasses that give the yellowish, bright glow that separates it from other planets.

ALSO READ: NASA Offers $5M to Anyone Who Could Help Design 'Dark Energy' for Lunar Nights in Moon Missions