Nothing like a global pandemic to bring two people together, right?!

The two were gettin' couple-y during a masked stroll through L.A. on Friday -- and sources confirm that they are in fact a couple!

We're told the two first met at the Harper's Bazaar party during NY Fashion Week back in Sept. and clearly there was a spark. They've been officially dating for about a month and they're quarantining together!

24-year-old Kuzma is a rising star in the NBA who's bound to sign a fat ass contract once he plays out his rookie deal.

25-year-old Harlow is a force in the modeling world after busting on to the scene in 2014 as a contestant on "America's Next Top Model."

Both Kuzma and Harlow have experience dating super famous people.

Harlow has been connected to superstars like Lewis Hamilton and Wiz Khalifa.

Kuzma was spotted with Vanessa Hudgens in January, but we're told things never got romantic and they're just friends.

Kuz was also tied to model Katya Elise Henry in 2019 ... and was also on a yacht with Kendall Jenner in July 2019, but unclear if that was just a friend thing or something more. 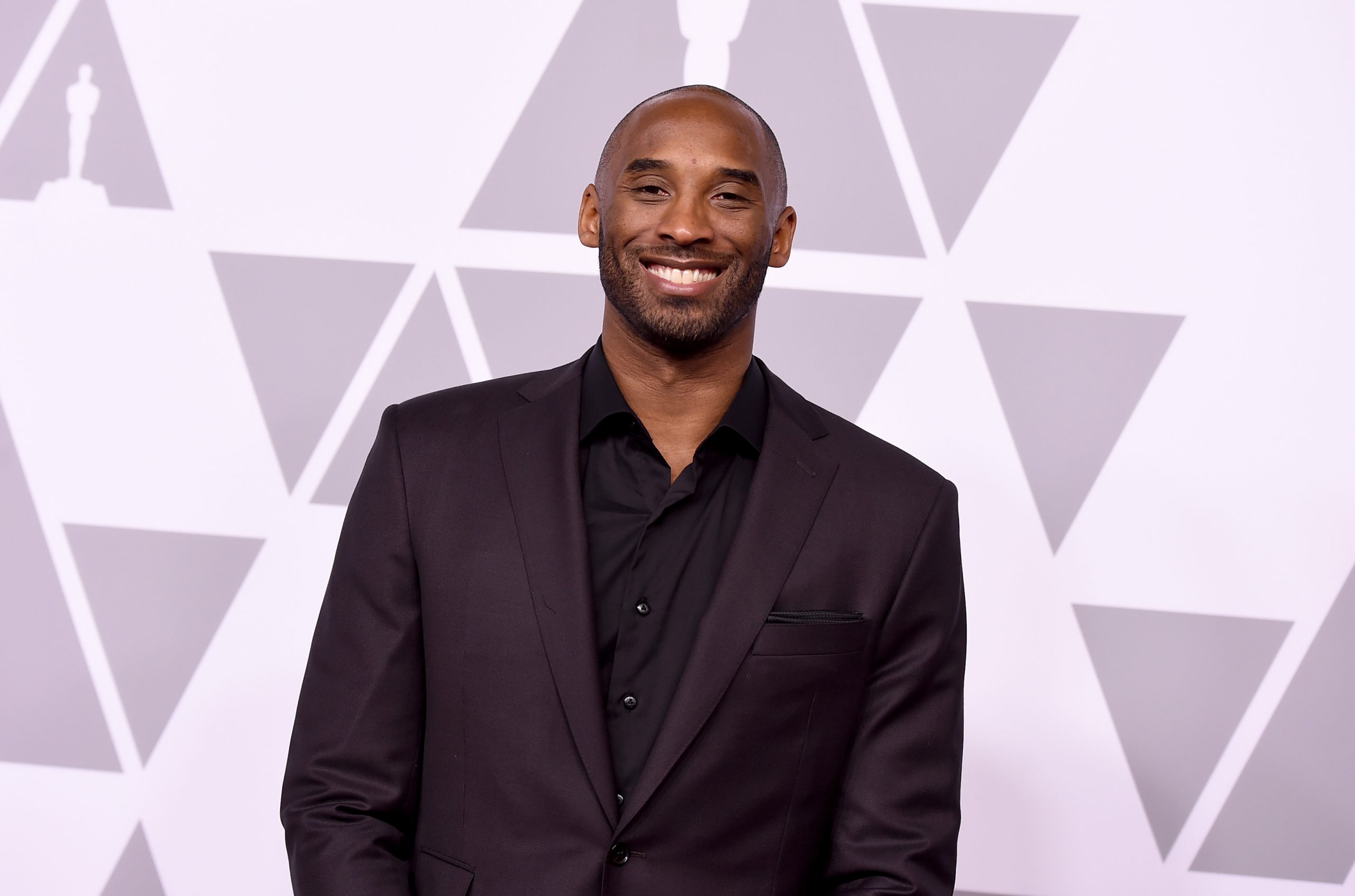