The National Aeronautics and Space Administration welcomes its new Mars rover, Optimism on its home in Pasadena, California, to be the Earthly companion of the Mars 2020 Mission rover, Perseverance. NASA's Optimism will be primarily based on Earth, determining the needs of its twin for upgrades and tweaks.

NASA created another Mars rover called, Optimism, built on the same platform as Perseverance. However, the newborn twin, Optimism, will only see the Red Planet from afar and continue its work here on Earth to provide and determine the needs of the Mars rover. 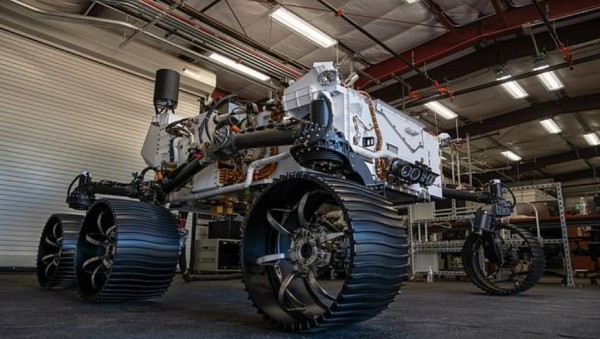 After NASA's approval of the Mars Perseverance rover, it has created a new machine that will emulate the work and function, along with the simulation of the Red Planet's surface and harsh conditions here on Earth. The so-called 'Mars Yard' is made up of red dirt, rocks, and other substances that simulate the situation and feel of the Red Planet.

NASA's Optimism arrived at the Pasadena, California Jet Propulsion Laboratory (JPL) which will serve as the rover's home and facility in the entirety of its function. NASA's Mars Perseverance Rover is currently on its way to the Red Planet with a whopping 36.29 million miles remaining on its journey, as of today.

Optimism arrived on the JPL facility on Pasadena last week to serve as its home and testing facility. This week faces the rover's first journey that wil determine what's needed by its counterpart with regards to software, hardware, and specific upgrades.

NASA's Optimism: Why is it as crucial as Perseverance? 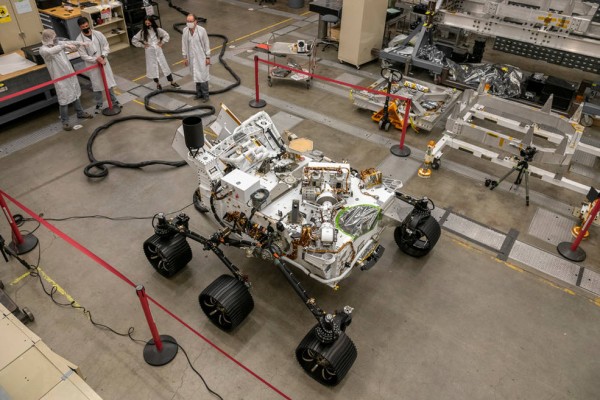 NASA's new rover that will only roam the Earth and a simulation of the Red Planet in the Mars Yard is seen as necessary as Perseverance, the rover that will do all the work. Optimism is equipped with everything that the Perseverance has-wheels, cameras, and complex computers that will all contribute to gathering data and information for the necessary upgrades.

NASA's Optimism is an Earth-bound vehicle system testbed (VSTB) that will test the components and computers of the rover to determine what the Perseverance still needs once it reaches its destination on February 18, 2021.

While the Perseverance travels, Optimism will determine all the final tweaks that the rover needs so NASA can send its software patches and updates for more efficient and problem-free work. The Mars Mission 2021 would entirely be crewless, so the Perseverance rover would receive no other help apart from the remote commands from the planet Earth.

The scientists behind the Mars Perseverance Rover's motto is "No Optimism allowed" meaning that everything that the rover needs to do is look for hard evidence and data to give NASA the information it needs from the Red Planet.

Optimism is named after the motto because now, the group looks forward in testing the rover and find flaws before Perseverance land on Mars.

NASA's Mars Mission 2021 will put the lander on the Jezero crater that is believed to be a place that was once filled with water and the river Delta. The mission is to look at Mars for any signs of water to be a viable location for human life.