The National Aeronautics and Space Administration (NASA) studied a space rock called Bennu over the past years. Interestingly, they found out that this asteroid was also coughing small particles into space. Here how it is possible and what it looks like. 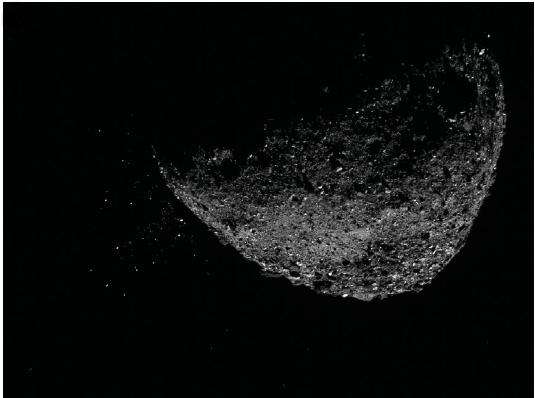 An asteroid that seemed like coughing small rocks was found by the space agency, on Wednesday, Sept. 9.

The agency's OSIRIS-REx spacecraft was the one that captured the said movement of the Bennu asteroid, an active space rock shaped like a rough diamond.

Bennu is a near-Earth object that is currently being monitored by NASA's OSIRIS-REx mission.

When they thought nothing was special in this space rock, experts figured that this asteroid has been doing particle-ejection events for the past year.

As they get a closer look at the Bennu, they found that the rock is a rubble-pile asteroid, literally piles of rocks held together by gravity. And with the particle-ejection events, it seemed like the space rock was coughing its parts into space.

"We thought that Bennu's boulder-covered surface was the wild card discovery at the asteroid, but these particle events definitely surprised us," said Professor Lauretta on the research.

At first, they were thought as stars 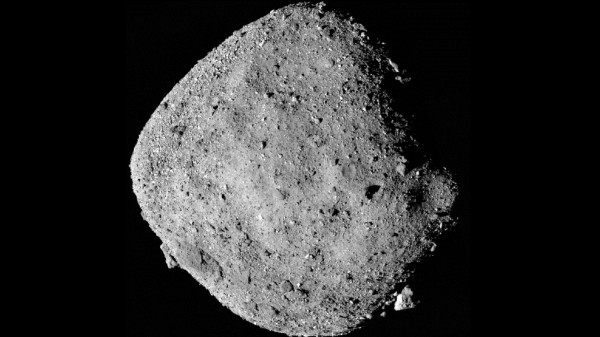 Before experts concluded that Bennu was ejecting particles into space, CNN via NASA thought that stars surrounded the space rock.

Until Carl Hergenrother, the mission's lead astronomer and University of Arizona's Lunar and Planetary Laboratory scientist, reread the findings and images captured by the agency.

"I was looking at the star patterns in these images and thought, 'huh, I don't remember that star cluster,'" Hergenrother, also an author on the study collection, said in a statement. "I only noticed it because there were 200 dots of light where there should be about 10 stars. Other than that, it looked to be just a dense part of the sky."

Then, he realized, those were not stars but rocks being ejected from Bennu.

As described by researchers, about 200 of the ejected rocks can fit a 4-inch x 4-inch tile. So far, they have already studied more than 600 of the small particles.

Why is this happening?

The rocks were being emitted in the afternoon. According to the study, this fact could be one of the possible reasons why Bennu was ejecting rock particles.

The heat and the gravity that it experiences are the best explanation behind this sudden phenomenon, said Steve Chesley, lead author of one of the studies and senior research scientist at NASA's Jet Propulsion Laboratory in Pasadena, California.