The National Aeronautics and Space Administration (NASA) is known for conducting space explorations that seem impossible. However, this time, the space agency could lose against another company is looking for intelligent life forms on Venus. 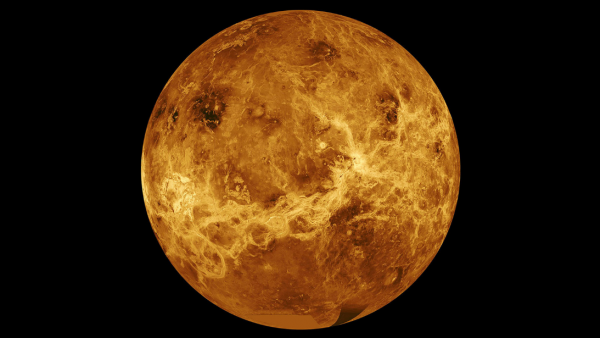 (Photo : NASA/JPL-Caltech/Handout via REUTERS. THIS IMAGE HAS BEEN SUPPLIED BY A THIRD PARTY.)
Data from NASA's Magellan spacecraft and Pioneer Venus Orbiter is used in an undated composite image of the planet Venus.

Also Read: These Planets Could Make You Rich Since They're Made of Diamonds And Researchers Explain the Weird Phenomena

The space agency Rocket Lab now aims to look for extraterrestrial life on Venus, after an international team of astronomers claims they have found phosphine traces, a simple substance associated with living organisms, in Venus' atmosphere.

Peter Beck, the CEO, and founder of Rocket Lab, a New Zealand-based small launch provider, announced that the company plans to send its own space probe to Venus in search of signs of intelligent life. He said that their mission is not all about looking for other life forms.

"Venus has a tremendous amount to teach us about our own planet," said Beck.

"Venus is just Earth gone wrong through climate change, and it can teach us a lot about some of the changes that we see today on our own planet," he added.

Also Read: NASA Warns London Bridge Is Making an Entry-As a Potentially Dangerous Asteroid Tomorrow! What Does This Mean for the Earth's Orbit?

The CEO stated that the company has collaborated with numerous experts to design its scientific payload. Rocket Lab has been working on its Venus mission for months now.

Beck is also working with Sara Seager, MIT's planetary scientist, who was also one of the researchers that found the simple molecule on Venus' atmosphere.

What would Rocket Lab's space probe be?

Rocket Lab's CEO explained that the company would use its Photon spacecraft's modified version, which was previous launched to orbit around Earth this month of September. It will send a CubeSat to the moon in 2021 for NASA. 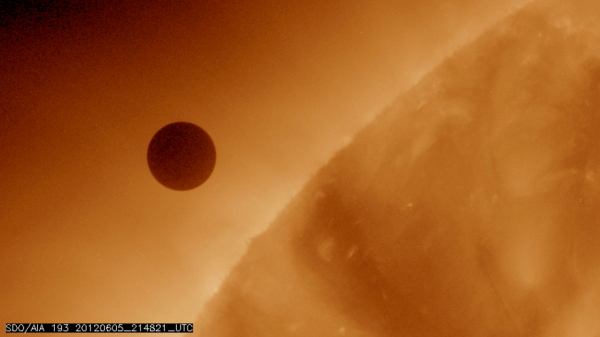 (Photo : REUTERS/NASA/AIA/Solar Dynamics Observatory/Handout FOR EDITORIAL USE ONLY. NOT FOR SALE FOR MARKETING OR ADVERTISING CAMPAIGNS. THIS IMAGE HAS BEEN SUPPLIED BY A THIRD PARTY. IT IS DISTRIBUTED, EXACT)
Handout image courtesy of NASA shows the planet Venus at the start of its transit of the Sun, June 5, 2012.

However, the Photon spacecraft would not enter into orbit around Venus. The only thing it will do is deliver Rocket Lab's 80-pound probe, which will enter the planet's atmosphere at over 24,000 mph.

What's surprising is that the probe would not use a parachute or braking system to slow it down. While it is falling at high speed, the probe will sample the atmosphere and send the data back to its Photon mothership before completely falling on the planet's surface.

Also Read: Estée Lauder Will Pay NASA Astronauts THIS MUCH an Hour Just to Shoot New Skincare Ad in Space! It's Equivalent to An Annual Pay for Some!