NASA and SpaceX Dragon Will Bring Tom Cruise, Doug Liman, a Pilot, and a 'Lucky' Tourist in the ISS for October 2021

The National Aeronautics and Space Administration (NASA), together with SpaceX's Dragon vessel, recently announced the date for the launch of actor Tom Cruise and director, Doug Liman, bound for the International Space Station to shoot a scene for a movie. Cruise and Liman will both experience cosmic travel set for October 2021.

The joint effort between NASA, Axiom Space, and Elon Musk's SpaceX successfully have the very first civilian up in space, and even the so-called 'Space Tourism' as envisioned by Musk. This launch will be the first 'Space Tourism' experience offered for civilians, even the entertainment industry.

On Sept. 29, we are launching @ISS_Research & products to the @Space_Station:

This launch will not be an ordinary mission for NASA as they bear the responsibility of a civilian's life. Astronauts are known to go under rigorous training that tests their limits to the most they can handle because of the problematic conditions in space. Both middle-aged Tom Cruise, 58, and Doug Liman, 55, will go to space without the extensive years of formative education and training received by real-life astronauts.

According to Daily Mail, Commander Michael Lopez-Alegria of NASA will pilot the SpaceX Dragon Crew vessel for Cruise, Liman, and a third unknown tourist to complete the four-person crew. The line-up was already publicized and made known for the public, with NASA's executives sharing their excitement and joy for the soon-launch.

Space Shuttle Almanac (@ShuttleAlmanac) recently tweeted a photo last Friday that confirms Tom Cruise and Doug Liman's seat on the Crew Dragon, together with Lopez-Alegria. The list shows one NASA astronaut who will commandeer the ship and three tourist spots who will board alongside the commander.

So its confirmed that @CommanderMLA is flying the @Axiom_Space @SpaceX #CrewDragon tourist mission with Director @DougLiman & Tom Cruise. One seat still to be filled. They are to launch in October, 2021. pic.twitter.com/dn6SLvCOGz — Space Shuttle Almanac (@ShuttleAlmanac) September 19, 2020


Currently, NASA's project with actor Tom Cruise has no plot and is still in the film's early development stage. However, as early as now, the partnership will not produce an action movie, shying away from Cruise's forte in the movie genre.

Tom Cruise is known for the several action movies under his name, who is the film's lead man and protagonist. Cruise is most famous for his action movies, including the Mission: Impossible film series that first released in 1996.

Despite being a glorified Hollywood action star, Cruise is known to perform his stunts, from jumping off rooftops, boarding a moving plane, skydiving, and many more. Tom Cruise also has an astronaut performance in 2013's Oblivion, set in a dystopian land.

In 2021, Tom Cruise will not only be acting like an astronaut but becoming one, as he will traverse the air on the way to the International Space Station, right outside the Earth. This opportunity will be a once in a lifetime chance for the actor and his companions, who will be the very first civilians to go outside of the planet and making a movie out of it.

NASA is excited to work with @TomCruise on a film aboard the @Space_Station! We need popular media to inspire a new generation of engineers and scientists to make @NASA’s ambitious plans a reality. pic.twitter.com/CaPwfXtfUv — Jim Bridenstine (@JimBridenstine) May 5, 2020

ALSO READ:  Elon Musk Aims to Help Americans Getting Only 27Kbps With SpaceX's Starlink Offering An Average of 102-103 Mbps: What's the Hold Up? 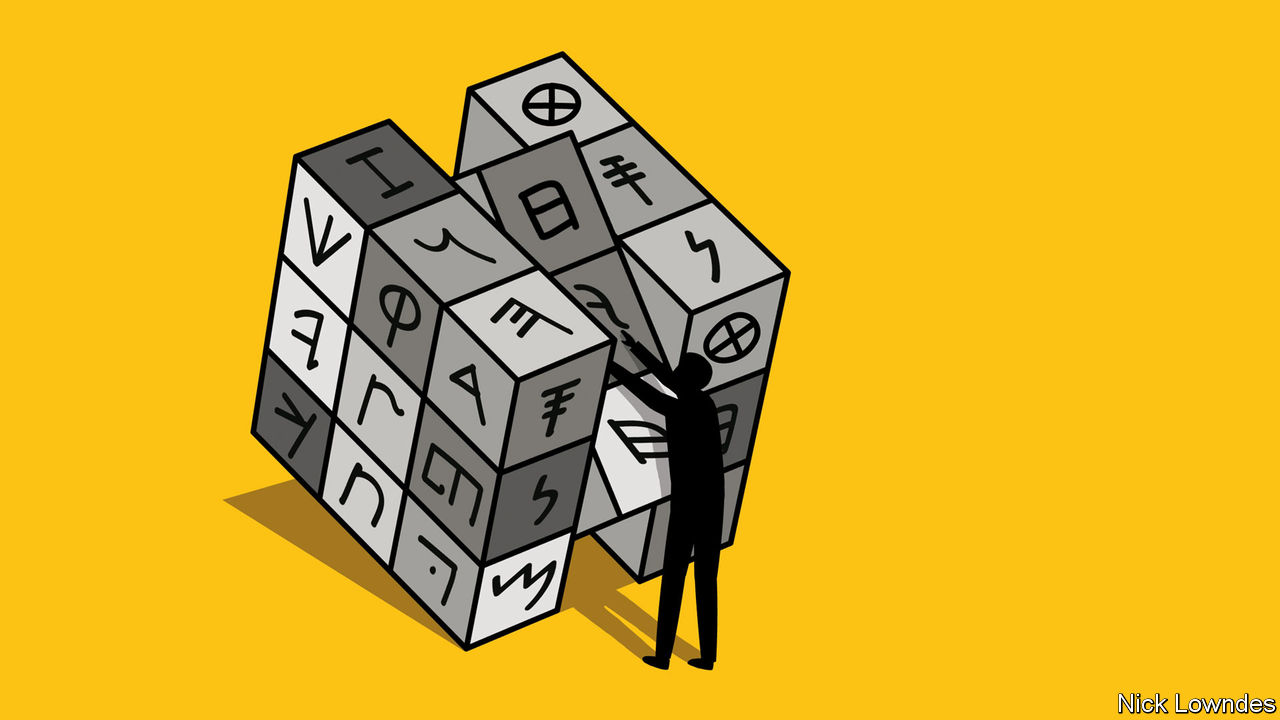