Mrs Hinch has tried out a new recipe and made herself a dessert loaded with chocolates as well as thousands of calories.

In her latest Instagram Story, the mum-of-one shared a chocolate fudge recipe she came across on Facebook and decided to give it a go.

She said: "It is so calorie heavy but it looked so good I decided to give it a go."

Mrs Hinch melted three Terry's Chocolate Orange in a slow cooker and topped it up with a whole tin of condensed milk, a drop of vanilla extract and one tablespoon of unsalted butter.

Mrs Hinch tried out a chocolate fudge recipe that only required a slow cooker to make it (Image: Instagram/mrshinchhome)

Then she gave the instructions to her fans – to stir the mix every 15 minutes until it is fully blended, then pouring it in a lined baking tray.

The last step was to garnish the dessert, which the influencer used some Cadbury Crunchie to sprinkle on top.

She wrote: "Pop it in the fridge for four hours and you have your very own fudge cubes!

The recipe is loaded with sugary chocolates and syrup (Image: Instagram/mrshinchhome)

"They taste amazing. I think I'll make more closer to Christmas and bag them up as mini gifts."

Mrs Hinch confessed that she ate three cubes right after.

Viewers were stunned by the recipe as one said it surpassed the "spaghetti hoops pie".

One wrote: "I cannot cope with Mrs Hinch putting three chocolate oranges and a Crunchie in a slow cooker and calling it a recipe.

"Honestly I think this has even surpassed the spaghetti hoop, spinach and mash bake."

Another said: "Yeah, but with a twist because she put them in cake tins."

But one was excited to try, saying: "Sounds like my kind of recipe!" 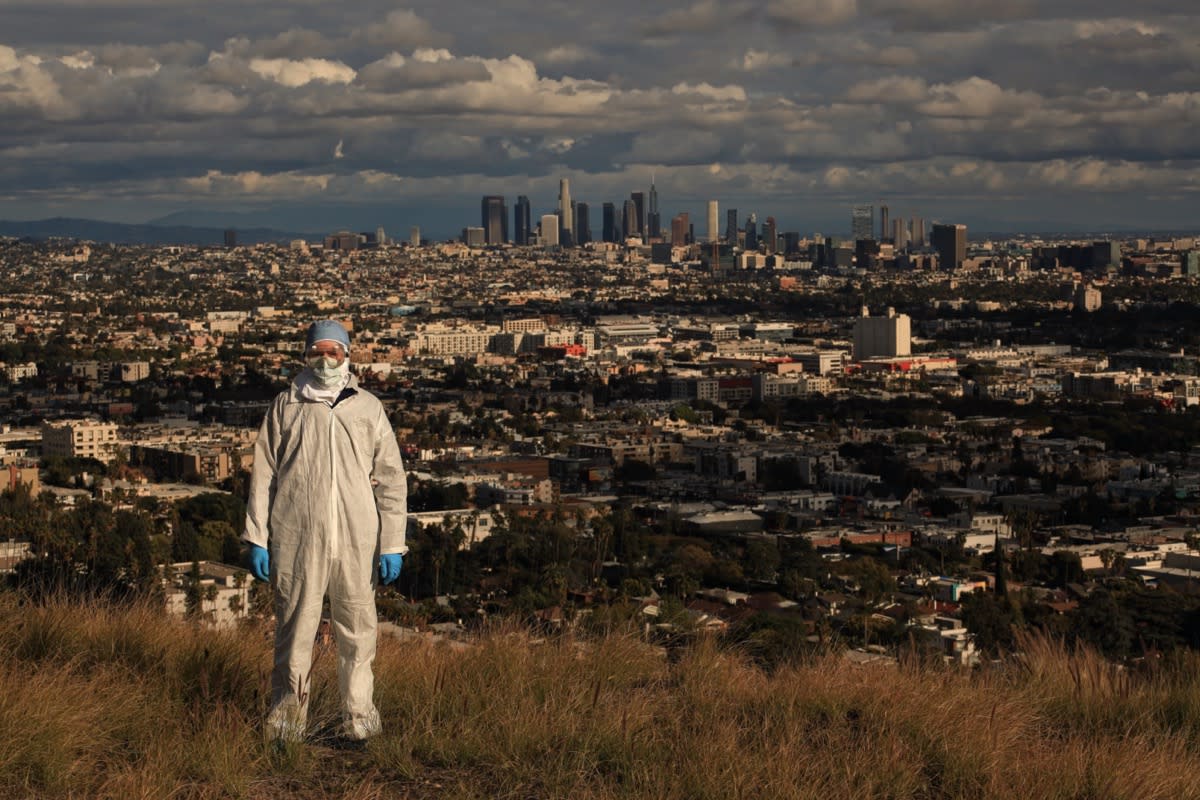 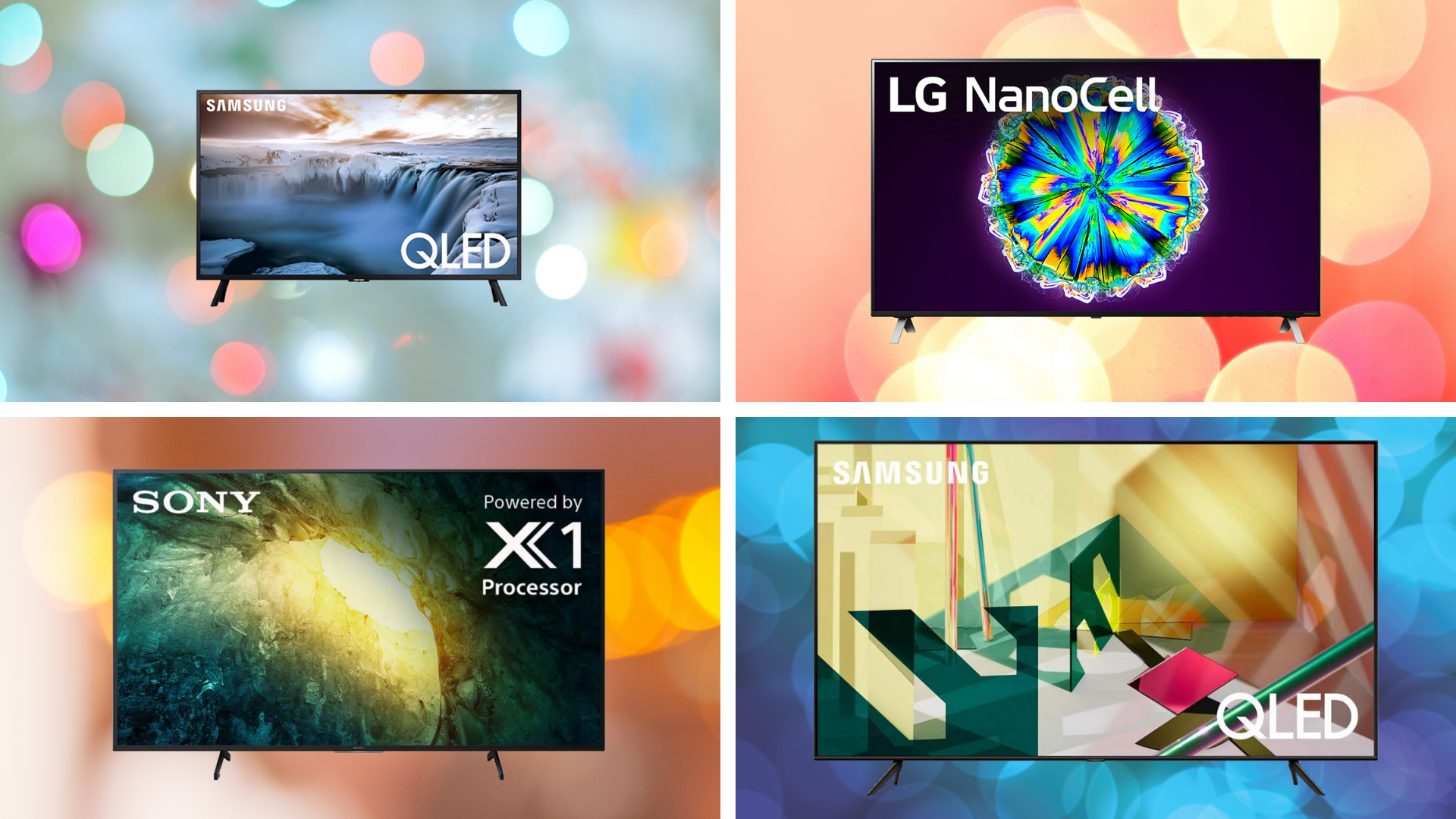 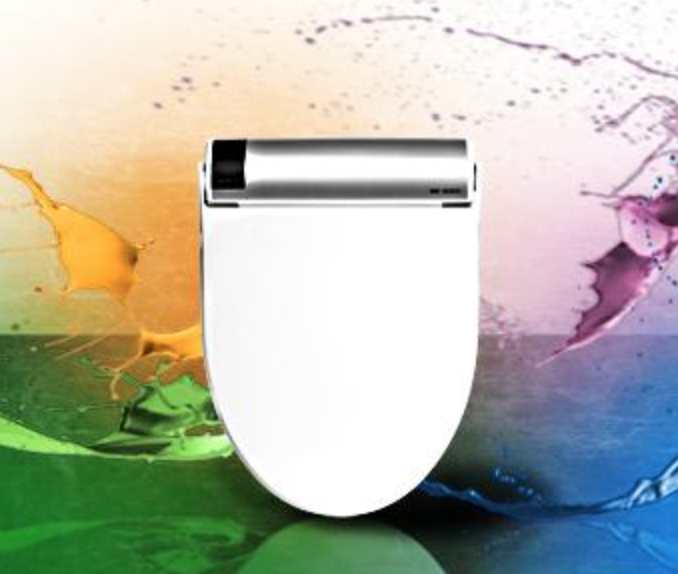 Cyber weekend sale! Save up to 60 percent on smart bidets at Amazon, today only