The mosquitoes were collected from a trap in Hacienda Heights.As temperatures increase, so do mosquito populations and disease risk, which poses a serious public health threat in our communities, vector control said.Severe symptoms include high fever, muscle weakness, neck stiffness, coma, paralysis, and possibly death.

The Greater Los Angeles County Vector Control District said the mosquitoes were collected from a trap in Hacienda Heights, where populations of adult mosquitoes and tests groups of adult female mosquitoes are routinely monitored for the presence of WNV and other mosquito-borne viruses.

"This detection should serve as a reminder that WNV is endemic in Los Angeles County,'' said Susanne Kluh, director of Scientific-Technical Services at GLACVCD. "As temperatures increase, so do mosquito populations and disease risk, which poses a serious public health threat in our communities.''

Demonstrators protested around the world over the weekend to decry the death of George Floyd at the hands of Minneapolis police officers.

Getting eaten alive by mosquitoes? Here's all you've ever wanted to know about the "ankle-biter"

WNV is transmitted to people and animals through the bite of an infected mosquito. There is no cure, and one in five infected individuals will exhibit symptoms that can include fever, headache, body aches, nausea, or a skin rash. The symptoms can last for several days to months. One in 150 people infected with the virus will require hospitalization. Severe symptoms include high fever, muscle weakness, neck stiffness, coma, paralysis, and possibly death.

The late rainfalls coupled with warmer temperatures have contributed to increased mosquito activity in Southland communities, according to the Vector Control District.

"Our agency will continue monitoring disease activity and treat affected areas,'' said Mary-Joy Coburn, director of community affairs for GLACVCD. "Although the positive mosquitoes were collected in one area at this time, all L.A. County residents should take precautions, like wearing insect repellent and eliminating standing water around the home.''

Many mosquito repellents are available to prevent bites, but they do not all work equally well. The U.S. Centers for Disease Control and Prevention recommends products with the active ingredients DEET, Picaridin, IR3535, or oil of lemon eucalyptus as being safe and effective, when used according to the labels, against mosquitoes that can transmit disease. Wearing loose-fitting long sleeves and pants can also help deter bites.

Any water left standing for more than one week in containers such as flower pots, fountains and pet dishes provides the perfect breeding habitat for mosquitoes. GLACVCD reminds residents that even the smallest water source can contribute to a large public health problem.

The GLACVCD urged residents to take an active role in reducing the threat of WNV in their neighborhoods by taking the following steps:

eliminate standing water in clogged rain gutters, rain barrels,discarded tires, buckets, watering troughs or anything that holds water for more than a week;ensure that swimming pools, spas, and ponds are properly maintained;change the water in pet dishes, birdbaths and other small containers weekly;request mosquitofish from your local vector control district for placement in ornamental ponds;wear insect repellent when outdoors where mosquitoes may be presentreport neglected or green-water swimming pools in your neighborhood to your vector control district.

For more information, residents can contact GLACVCD online at www.glacvcd.org or by calling 562-944-9656. 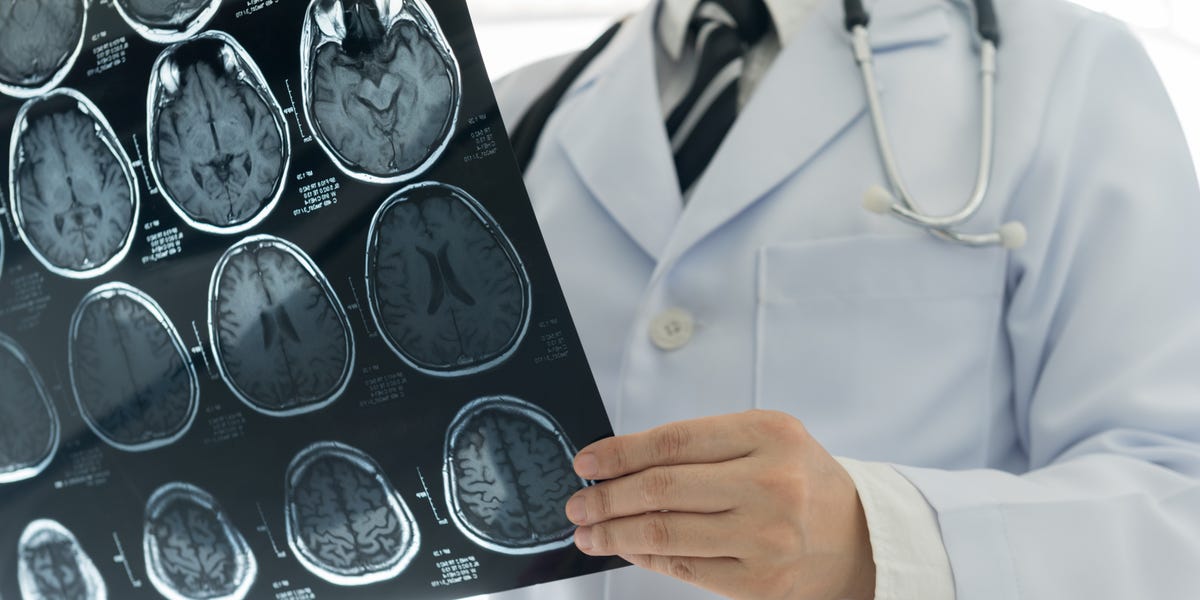 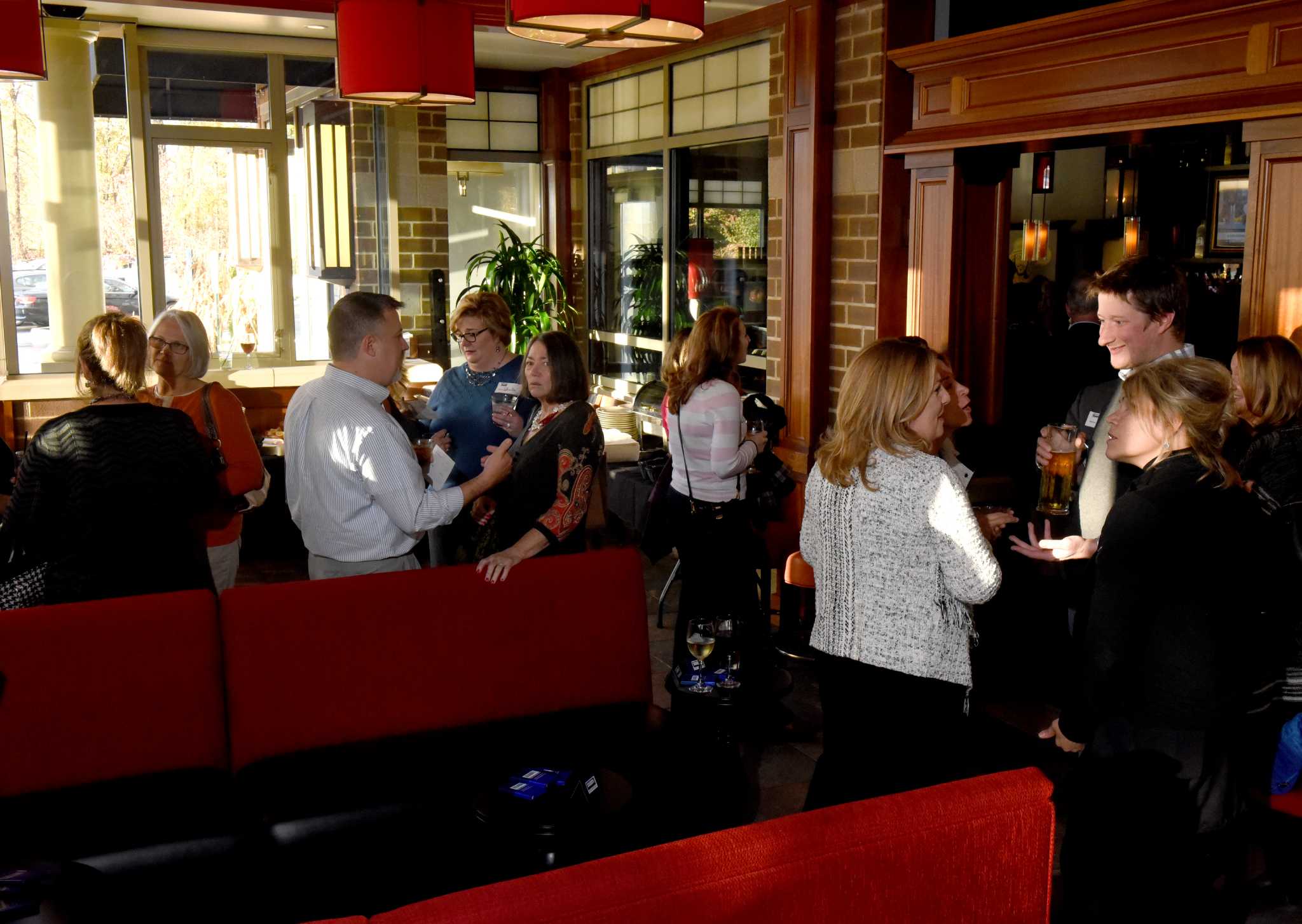 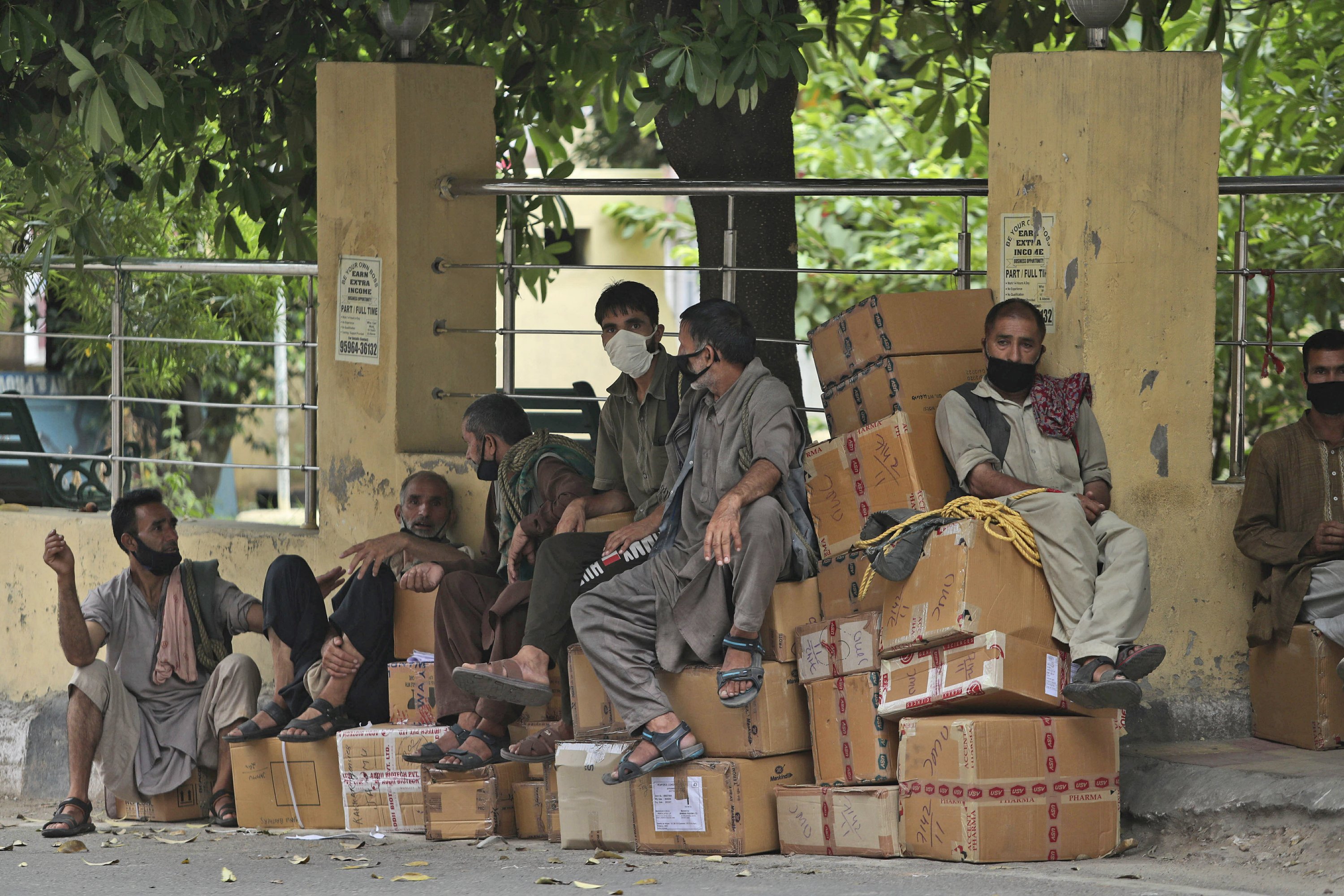